Home|Power and Persuasion in the Asian Century 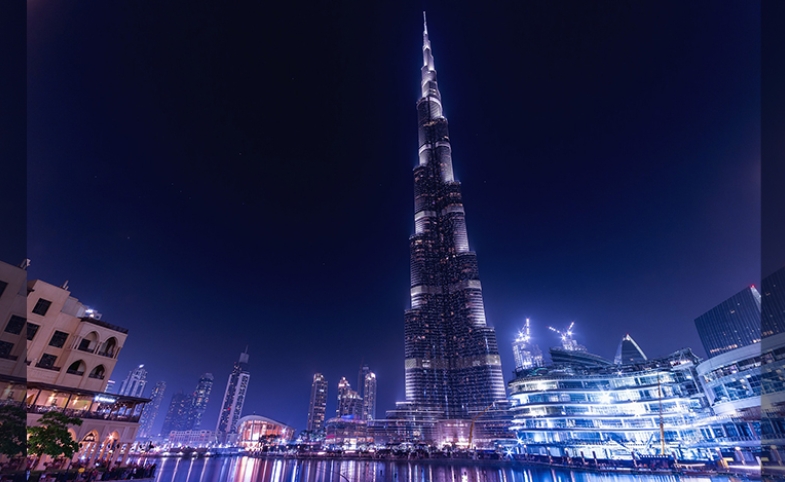 Power and Persuasion in the Asian Century

The Asian Century has been forecast since the late 1980s. Singaporean scholar Kishore Mahbubani suggests that May 2020 marked the dawn of this new age: the moment Asian economies bounced back from the coronavirus outbreak.

The fact is countries across this vast region have been investing in national transformation programs for decades, spending billions on infrastructure, renewable energy, AI, education and public health. The sweeping modernization is shifting the balance of economic power and driving the expansion of Asia’s middle classes, projected to jump from 500 million in 2010 to roughly 2 billion in 2020.

Still, Mahbubani makes a valid point: 2020 was the year the Asian Century finally went mainstream. Thanks to 24-hour pandemic news coverage and a pervasive digital media environment, Asia’s rebound while the U.S. and Europe were pondering 'lockdown lites' has thrust the accomplishments of Asian technocracies into the international spotlight.

Momentum is clearly on Asia’s side, but awareness is not the same as understanding. In many parts of the world, the Asian Century continues to be misread as a pending Chinese Century. And even when the reality of Asia’s polycentric nature is tacitly accepted, the prospect of a multipolar world order is far from being universally embraced.

Meanwhile the resurgence of an entire continent of 4.7 billion people is accelerating, creating new spheres of influence and with it more complexity. That makes it an opening for public diplomacy: the opportunity to leverage peak awareness of Asia’s rise (and Asian consciousness of that awareness) to educate Western audiences about Asian diversity while promoting universally acceptable norms, values and policies with Eastern and Western publics. The expectable outcome is a rise in global appeal and public demand for improved international cooperation.

With destinies of nations inseparably linked, no country can afford to relinquish soft power—not in Asia, not in the West, not anywhere.

In Trust and Power (1968), German sociologist Niklas Luhmann explained the correlation between relationships, politics and business. He concluded that trust is central to all communication and critical for reducing social complexity. The same applies to international relations, where complexity increases in line with connectedness. For nation states, trust builds resilience through soft power, an important asset as the differences in perception of COVID-19 containment stories show.

Most Asian countries managed to halt the spread of the virus in record time, yet not all get equal credit for it. China for example earned well-deserved respect for being almost case-free for months and now sees measures like centralized quarantine—for which it was previously criticized—being rethought by Western countries. But the lack of transparency and extent of state influence exerted also shaped a contrasting narrative, leading to a dip rather than a rise in the country’s nation brand and soft power rankings.

The Brand Finance Global Soft Power Index 2021, released February 2021, has China in 8th place (-3). According to FutureBrand’s Country Index 2020, conducted six months into the pandemic, China ranks 33rd (-4). And in the 2020 Anholt-Ipsos Nation Brands Index, conducted in June and July of last year, China is at 35th place, a drop by 12 positions and the steepest yearly fall for any country in 15 years.

The choices by democratic technocracies like Singapore, South Korea, Japan and Taiwan on the other hand have earned these states not just respect but also a great deal of admiration. The same goes for New Zealand and Australia: two nations that have seen faith in their government’s handling of the crisis soar and their soft power and nation brand values rise.

Regardless of their countries’ global perception, Asians tend to place much faith in their systems of governance. However, with destinies of nations inseparably linked, no country can afford to relinquish soft power—not in Asia, not in the West, not anywhere.

The U.S. and China have long maintained a delicate balance of competitive and cooperative dynamics to jointly address global challenges such as climate change. Trump’s erratic and isolationist presidency and the surge of Beijing’s wolf warrior diplomacy upturned this practice. While both nations aim to reset relations, a return to the status quo ante won’t be enough. In today’s hyperconnected world, any perceived disconnect between words and actions or confrontational tone can sway global public opinion in a heartbeat. Point in case: the U.S.' and China’s 'Twitter diplomacy.'

A more promising approach would be to engage foreign publics in ways that are ideology-free, based on mutual respect and inserted with cultural sensitivity, purpose, realism and nuance. Not only would this infuse the discourse with balance and symmetry but also make diplomacy more relatable, laying the foundation for sustained international support for the advancement of cross-cultural relations.

Singapore and the United Arab Emirates are Asia’s top two cultural melting pots. Both lack hard power but thrive on diversity, good governance and the power of attraction. The UAE’s capital Abu Dhabi chose Singapore as the benchmark nation for its Strategic Vision 2030. Dubai is renowned for its can-do spirit, openness and tolerance in a predominantly conservative region. In 2005, Singapore’s founding Prime Minister Lee Kuan Yew spoke at Citibank's Legacies of Leadership Series in Dubai. The author won’t forget his words: “Singapore used to be the master and Dubai the student. When I look at Dubai today, I am not so sure that is still the case.”

The UAE and Dubai in particular have evolved as magnets for global talent, innovators and entrepreneurs. They achieved that with purpose and shared values—a normative foundation and unifying approach in any environment where rapid, disruptive change has become the new normal. That’s why the UAE’s foreign population today stands at roughly 90%.

These two nation-building stories are certainly unique, but the approach is adaptable. An inspiring vision and well-crafted national narrative that resonates across cultures creates trust, goodwill and third-party advocacy—the ingredients of power and persuasion in the Asian Century. And when the advancement of national interests includes the championing of soft power, the outcome will always be a win for humanity because it delivers on multipolarity’s key promise: a more prosperous future for all.