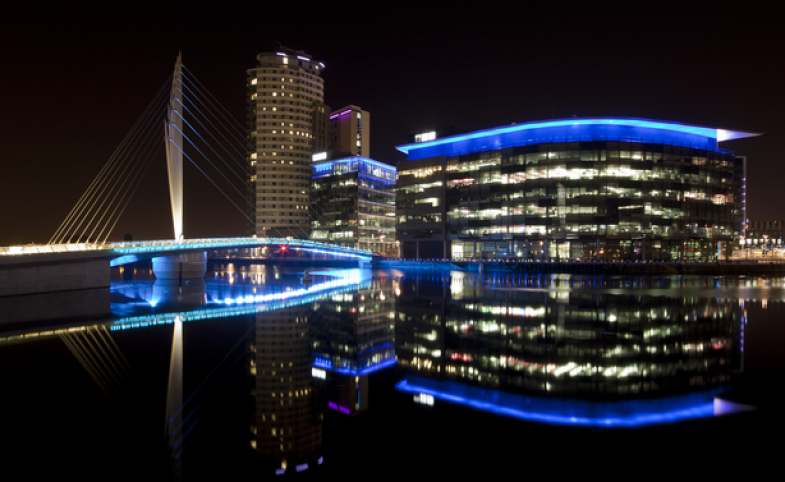 The best known – and, dare I say it, the most respected – example of public diplomacy broadcasting just ended. Did you notice? Don’t worry, you weren’t supposed to. You see, in April, after 75 years, the British government stopped directly funding the BBC World Service. And, according to traditional definitions at least, if the World Service is not government-funded, it is not a public diplomacy broadcaster.

That is technically seismic. Since the 1930’s the UK Foreign and Commonwealth Office has been directly funding the BBC World Service, first partially, then fully. In 2013, that grant amounted to around £239m ($406m). Broadcasting around the world on radio, TV, and online in more than thirty languages at its peak, the World Service has been the single most high-profile tool of British public diplomacy.

Strange then, that at the time of the change, the boss of the World Service, Peter Horrocks, told an internal gathering of staff, at which I was present, that he welcomed the move.

As I said, it was technically seismic, yet few felt the earth move. Let me explain.

The World Service is not closing down, so don’t retune to NPR just yet. As of April, it is now funded from the license fee, the BBC’s main source of income. The license fee is effectively a tax on every UK household that owns a TV. However archaic that may sound in this burgeoning age of online video consumption, it still delivers a yearly income of around £3.5bn (almost $6bn). From this the BBC must pay for 10 TV networks, 15 national and regional radio stations and a network of 40 local radio stations, with substantial online output (there is also income of around £1bn, or $1.8bn, from commercial sources). If I might be allowed the tiniest of plugs here, at £145.50 (approx. $235) the license fee is remarkably good value.

An important point here is that license fee revenue is public money not government money. Although the government has ultimate control over the license fee by setting its level (and it has been frozen by the Conservative-led Coalition government since 2011), it is administered by an independent body and does not go through the hands of government before it reaches the BBC.

The difference to the BBC of bringing World Service funding in-house is that the budget, however huge it may seem, must stretch further. This has meant some painful cuts, including job losses. The need for savings has also seen the closure of 5 language services entirely and the end of radio broadcasts in 7 others. World Service colleagues, who cherished their broad agenda, have voiced worries that domestic news priorities may start to dominate their output now that costs must be shared.  And, Peter Horrocks announced in April, the World service will start to carry some limited advertising, to beef up revenues. This has certainly alarmed some colleagues, who fear a potential clash between commercial and editorial interests.

But what effect will it have on British public diplomacy?

The point about the BBC, as I wrote in a recent edition of CPD’s Perspectives, is that the legislation that established it back in 1922 guarantees editorial freedom from government, regardless of funding. Throughout the years, some have doubted this separation, but this BBC journalist knows that I do not take my orders from the Foreign Office – and the Foreign Office knows it would not try to tell me, nor any of my colleagues, what to say.

By branding our editorial independence so fiercely, the BBC is seen as a champion of free speech, diversity, and respect for plurality of opinion. And those are the same values that underpin a liberal democracy, such as the UK. So, by creating a strong, independent, international media organization, the government is communicating to foreign publics that Britain is a country with high regard for open debate and critical thought, with a democratic system so robust that it can withstand the most forensic scrutiny (which we and our commercial colleagues often perform). In other words, it doesn’t matter if the government pays for the World Service or not, it still derives soft power from the editorially independent BBC.

From the point of view of audience perceptions of the BBC, the change in funding must surely be a good move. Previously Mr. Horrocks has talked about how it makes the BBC truly independent of government and how it frees us from the ‘taint of policy.’ In terms of audience engagement, the World Service audience figures have actually gone up in the last year, to 193m a week, accessing services across multiple platforms. And, two months into this new reality of British public diplomacy broadcasting, let me tell you, my work as a BBC journalist doesn’t feel any different.

Whether the government’s politically expedient decision to cut funding will prove to be damaging to British influence around the world (because financial pressures force the down-sizing of World Service output) will only be borne out over time – and may be down to more factors than who pays for Newshour. But that is for the government to worry about. Our job is to continue to serve our audience by providing strong, independent journalism, as we always have.