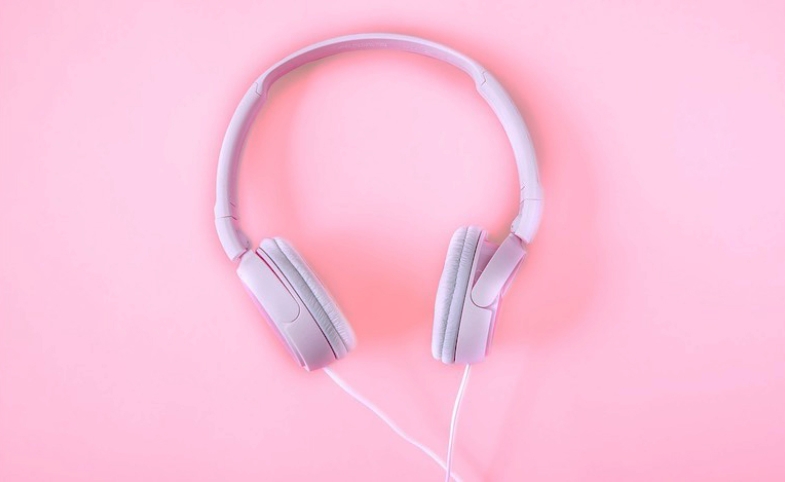 The Spectrum of Listening

It is generally agreed that listening is a critical component of any successful public diplomacy initiative. Listening has become particularly relevant with the introduction of social media platforms in public diplomacy, which has created new possibilities for governments to listen to and communicate with domestic and international audiences. In particular, data-driven approaches provide diplomats with new opportunities to conduct large-scale listening. Social media analytics and big data analysis are becoming key methods for monitoring social media conversations. The question of method is itself integral to listening in public diplomacy. This is why Damien Spry and Timothy Dwyer in a CPD Blog post have argued that data-driven approaches can be found beyond big data analysis. They suggest a distinction between big data and small—or “deep data”—which refers to approaches such as interviews or case studies.

Active—visible—listening is a concrete yardstick by which to assess successful public diplomacy listening on social media.

Along with the questions related to listening as a method, listening is also a communication act. As Nicholas J. Cull argues in his latest book, “listening in public diplomacy has double value. It is of particular value when it leads to a responsive and effective policy and/ or approach to a foreign public. It also helps when it is seen to be done.” In my recent article, I expand on this concept to argue that the “interconnected sphere” created by public internet communication requires that both scholars and practitioners move beyond questions of message, strategy and information gathering, to rethinking the act of listening in a fundamental way. Listening is also a representational force, a public response to those non-governmental actors and citizens who are now increasingly requesting not only to participate, but also to be listened to. Since social media likes, follows, retweets and replies are all forms and indicators of listening, being seen to listen is now itself an act of public engagement.

Listening is “active” when a public diplomacy actor is “seen” to be listening. Active listening operates in the long-term because it promotes trust and understanding by showing “signs” of listening. As active listening requires moving from mere measurement of message reach to full and “deep” understanding of the types of engagement, it requires a combination of big and small data approaches.

“Listening in” focuses on measuring message reach, since it based on social media metrics (such as views, likes, retweets, etc.).

“Background” or “casual” listening is an unsystematic but recurring form of listening in which public diplomacy actors scroll social media content in order to find sources of information for diplomatic reporting.

“Surreptitious” listening refers to spying and surveillance online. It is usually unethical or illegal acquisition of private data or, in the context of cyberwar, is used by government intelligence for espionage or for sabotage through digital infrastructures.

The spectrum suggests that the definition of listening is not straightforward and, as a practice and method, can be articulated in very different ways. At the same time, listening also becomes a communication act when publics see that are listened to. This is why active—visible—listening is a concrete yardstick by which to assess successful public diplomacy listening on social media. In this sense, public diplomacy is a communication process that involves the interplay of listening and speaking.

The evaluation of public diplomacy, intended as the interactive dimension of diplomacy, as defined by CPD, cannot be limited to the measurement of the message’s dissemination (voice); instead, it needs to explore how the combination of listening and speaking can support the advancement, the legitimization and implementation of a state’s foreign policy by “fostering mutual trust and productive relationships.”

The spectrum of listening can facilitate comparative research among different countries’ listening approaches, as well as being used as a model for evaluating a country’s listening activities.

Luigi Di Martino
CPD Blog Contributor
PhD, Institute for Culture and Society at Western Sydney University
YOU MIGHT BE INTERESTED IN...