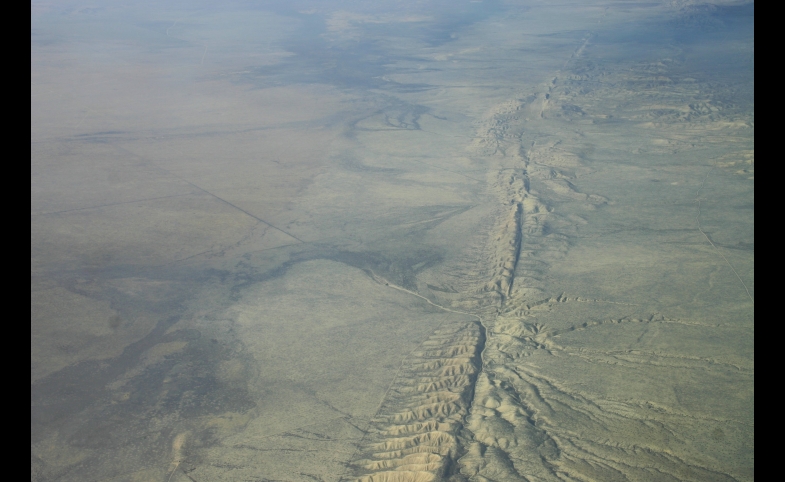 There is a moment in every good earthquake movie (and all the bad ones I can think of too) when a rugged hard-hatted scientist spots an anomalous sensor reading on a geological fault line that ‘never’ moves and predicts the impending doom of LA or the unbreakable nuclear power plant or whatever place of affection we’ve paid to see laid waste in the next two hours.  In the movie, the warning is always ignored.  This week the world of public diplomacy got a set of readings of similar significance.  They mean trouble for the USA.

The seismograph in the story is the Anholt-GfK Roper Nation Brands Index.  Back in 2005 the British public opinion expert Simon Anholt, building on the concept of the national brand which he had pioneered a decade earlier, launched a project to annually measure the relative strength of the 50 or so leading nation brands in the minds of the international public across a range of economic, political and social categories.  With 100 questions asked of 20,000 people drawn from 20 countries for nearly a decade, the Nation Brands Index is a remarkable window on global perception.  Anholt jokes that his chief finding was that he had created the most boring data set in the world because it displayed so little movement.  The relative stability of the rankings underlined how attached people were to their ideas about the world and how slow they were to change them.  Only really dramatic changes showed up in the index.  Denmark’s reputation suffered as a result of the publication of the cartoons of Mohammed in the autumn following the first iteration of the survey. The reputation of the United States was depressed by the global perception of the George W. Bush administration as shown by the country’s dramatic leap from seventh to first place following the election of Barack Obama to the White House in 2008.  There the U.S. has stayed.  Leading the pack while the other major western countries jockeyed for the runner-up positions, the reputations of the emerging economies gradually strengthened and the perceived differences between the best brands narrowed.  But this year is different.

In this year’s Nation Brands Index, the 20,000 or so people polled, place Germany in the top spot while the U.S. has dropped to second place because of concerns over its national security policy.

Germany is – of course – delighted (see this release from the foreign ministry).  "Sporting excellence" seems to have been a widely cited factor in Germany’s favor so it might help that most of the field work took place in the days immediately following Germany’s victory in the Soccer World Cup.  But it would be a bold person to write off the whole survey to the boots of Thomas Müller or goal keeping of Manuel Neuer.  Besides there are other notable trends: also losing favor is Russia which drops behind China for the first time in the mid-20s apparently because of concerns over governance.  Well might the world worry.

Anholt has observed that the reputations of countries are like the light from stars.  It can take years for the light to get to us so what we perceive is no longer the reality.  It has taken some time for the world to register that something was amiss in Washington, D.C, despite the drone program, legislative grid-lock and Snowden revelations.  President Obama was admired internationally long after his star began to wane at home.  Now the world has noticed and the scales have shifted.  If previous polls are a guide, the change will likely stay until the U.S. does something to bounce back.  It would need to be something fairly dramatic.  Electing its first woman president in 2016 could do the trick.