Home|U.S. Must Improve Image in Russia for Sake of Global Health 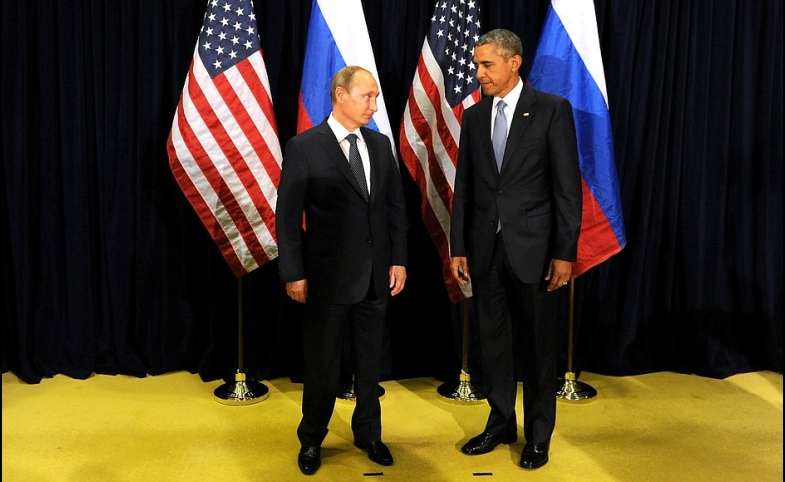 U.S. Must Improve Image in Russia for Sake of Global Health

On May 26th, Gallup announced that the Russian people’s approval of U.S. leadership dropped to a record 1%, which is the worst rating in the world and the lowest approval Gallup has ever recorded. According to an article written by Gallup analyst Julie Ray, the abysmal view of the United States in Russia is a reflection of the country’s “…increasingly tense relations with the U.S. since the crisis in Ukraine and the threat that many Russians, as well as residents of several former Soviet states, feel the U.S. now poses to their countries.”

In an election year, U.S. policymakers may not see the need to prioritize improving the U.S. government’s image in Russia and countries of the Commonwealth of Independent States (CIS), but that would be a tragic mistake.

Having spent many years traveling to and living in the Russian Federation, I know that the vast majority of Russians make a sophisticated distinction between their view of the U.S. government and the American people. However, as a global health professional who has long recognized the need for Russia and the U.S. to collaborate on health issues, I am concerned. In an election year, U.S. policymakers may not see the need to prioritize improving the U.S. government’s image in Russia and countries of the Commonwealth of Independent States (CIS), but that would be a tragic mistake.

Russian global health professionals can contribute a wealth of experience and unparalleled expertise to many important health issues from cardiovascular disease to epidemiological responses to emerging infectious diseases.  Currently, an outbreak of yellow fever is ongoing in Angola and has affected other countries including the Democratic Republic of the Congo, Kenya, Uganda, and the People’s Republic of China. Yellow fever is a disease caused by a virus, which is spread by mosquitos and can cause internal bleeding, organ failure, and sometimes death. The World Health Organization is working with the Ministries of Health in Angola and other affected countries to stop the epidemic with an emergency vaccination campaign. Unlike the U.S., the Russian Federation is one of just four countries that produce the vaccine, which is in short supply.

If the yellow fever outbreak continues to gain momentum, the U.S. and Russia will need to cooperate. But the current yellow fever situation is just one concern – there are many other challenges to global health such as tuberculosis, HIV/AIDS, and antimicrobial resistance that require coordinated, effective cooperation between the U.S. and Russia. Health professionals will put aside their differences to collaborate on health initiatives, but the current global health landscape needs a sustained partnership between the U.S. and Russia. U.S. policymakers should dedicate more resources to public diplomacy in Russia and the CIS, particularly increasing the funds allocated for exchanges between Russian and U.S. professionals. Without these efforts, the global health community may have to contend with uncoordinated, unilateral responses to global health that jeopardize everyone’s safety.