Home|Using the Logic of Networks in Public Diplomacy 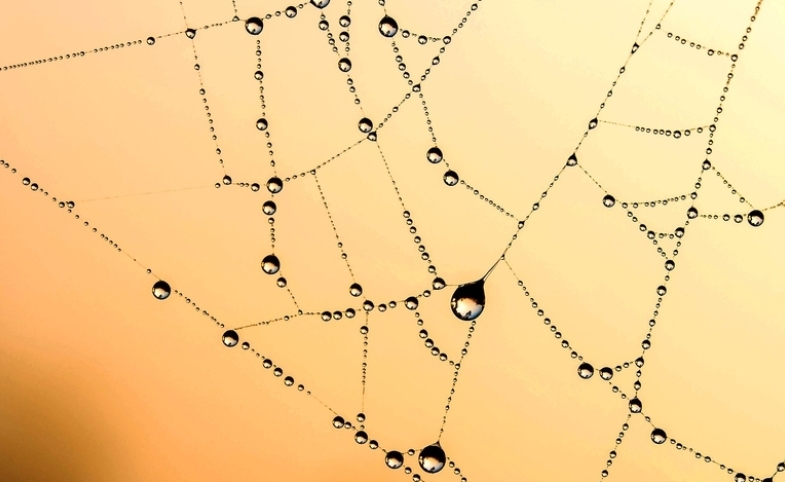 Using the Logic of Networks in Public Diplomacy

Digitalization has both facilitated and disrupted the practice of public diplomacy.

On the one hand, diplomats are using digital tools to engage in online discussions on regional and global issues, cultivate relationships with foreign populations, manage their national image and establish virtual ties in place of physical ones (e.g., launching virtual embassies). These activities all enable foreign ministries to create a receptive environment for their foreign policies.

On the other hand, digital tools are also being utilized by hate groups, radical organizations and certain nations to polarize the public sphere, disseminate false or misleading information and spread hateful propaganda alongside calls for violence.

Reaping the benefits of digitalization—and meeting its challenges—can be achieved by incorporating the logic of networks into public diplomacy activities. Importantly, networks are not a new phenomenon in diplomacy. Indeed, the Vatican Church operated as a global network of Papal Legates, as did Dutch merchants. The telegraph ushered in an area of accelerated networked diplomacy as foreign ministries could gather and disseminate information in real-time and across vast distances. Yet the global proliferation of digital tools has made the network structure all the more dominant in public diplomacy, as it is through networks that diplomats interact with foreign populations and online audiences.

Merely sharing new information with a network will not be enough to change the beliefs and behaviors of network members. That can only be achieved through online engagement.

It is also through networks that malicious actors spread disinformation, hate and calls for violence.

In recent years, several foreign ministries have used network analysis to map and identify networks of hate, radicalization and disinformation. The Israeli foreign ministry, for instance, employs large-scale network analyses in order to fight the spread of anti-Semitic content online. To do so, the ministry identifies Network Gatekeepers.

Once Network Gatekeepers have been identified, one may attempt to communicate with them and encourage them to stop the flow of information from one network to another.

This is precisely what the Israeli foreign ministry is doing in order to stop the spread of anti-Semitic content. The ministry first identifies Gatekeepers, then contacts these Gatekeepers, and finally makes them aware of the fact that they sit an important junction of hate speech. The ministry then attempts to cultivate relationships with these Gatekeepers so that they may refrain from sharing hate content online. By so doing, the ministry can effectively attempt to contain or quarantine online hate networks and prevent their malicious content from reaching other users.

The same logic applies to networks of radical propaganda, such as those managed by Daesh, and networks that spread disinformation and conspiracy theories.

Illustration 2: How to Quarantine a Network

Once a network has been partially quarantined, a foreign ministry can begin to expose network members to new information that challenges their conceptions and world views.

For instance, the Israeli foreign ministry can expose them to factual information that negates the stereotype of Jews as controlling global currency markets and the media. Conversely, diplomats may expose members of radical networks to testimonies of people who have fought with Daesh or have lived under Daesh rule. Finally, foreign ministries can expose online audiences to information that disqualifies conspiracy theories and disinformation. Such was the case when the U.S. State Department shared satellite images of Russian troops entering Eastern Ukraine.

Of course, merely sharing new information with a network will not be enough to change the beliefs and behaviors of network members. That can only be achieved through online engagement.

Creating such relationships is contingent on diplomats' willingness to converse with connected publics and meet their informational needs. These principles must also guide diplomats looking to engage with networks of hate, radicalization and disinformation. Bombarding network members with videos and infographics will not by itself reduce their support for Daesh or cause them to abandon questionable news sources. That can only be achieved by combining information dissemination with meaningful online interactions that include open discussions with network members, answering members' questions, and facing or addressing members' criticism.

As this blog post has demonstrated, the logic of networks can help foreign ministries limit and contain the online spread of hate speech, radicalization and disinformation. Such containment is now a priority for foreign ministries and governments around the world.

Yet while technology can aid diplomats in identifying and mapping networks of hate and disinformation, it cannot help them challenge misconceptions, stereotypes and conspiracy theories. That can only be achieved through traditional public diplomacy activities that focus on relationship building, dialogue and understanding.

For this reason, foreign ministries must allocate growing resources to online engagement, be it at the level of the ministry or the embassy or the individual diplomat. Failure to do so will only increase the robustness and reach of networks of hate, radicalization and disinformation.

Images (from top to bottom): Photo by Myriams-Fotos I CC0, Other images courtesy of Ilan Manor