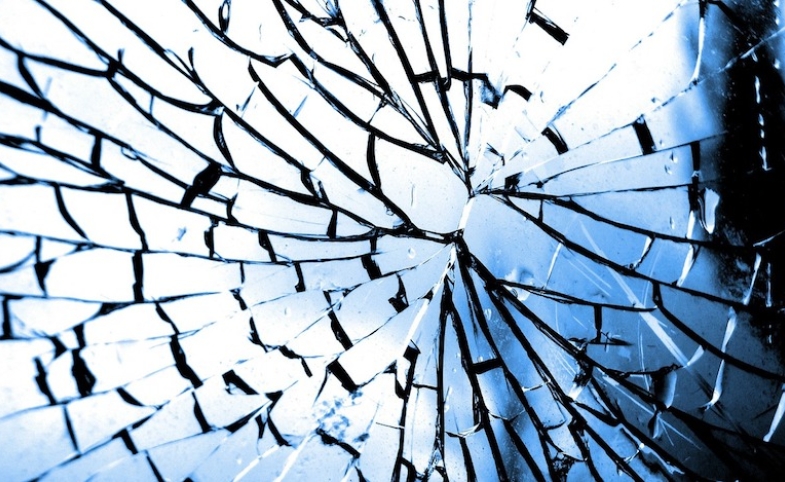 The situation is nothing less than a global information crisis featuring intense discourse on fake news, cybersecurity and the need for technological and policy responses. Societies deserve protection against false input, yet, regulating the information-flow implies interference with fundamental freedoms. It is this tension that raises debate on how soft power is gauged, how fake is discerned from legitimate, and whether answers can in fact be only two-fold.

A similar presumption underlies the sharp power concept, as it pertains to mean employed by authoritarian, state-centric communication, using distraction and manipulation. Its sense debatable, this terminology however primarily frames Chinese and Russian foreign policy from a Western perspective. In contrast, staunch allies in the Middle East, seeking Western advocacy and hence actively competing in the public sphere, are less likely to be associated with sharp power. Lines between what is acceptable public diplomacy and propaganda do seem blurred. Adversaries today perpetuate clashing narratives in plain sight. Contradictory information has become part of the daily news consumption across a global information network.

A nation’s reputation is defined by its actions and ability for international collaboration. As long as the U.S. struggles to suitably address its own standing, adversaries may as well argue that they are challenging the West in their own game.

Analysis of content nevertheless entails a much harder to qualify and distinctly subjective layer. A recent study illustrates exposure to disinformation, increasing its perceived accuracy, even if its factuality was disputed. Speaking to audiences’ emotions indeed is a basic element of all planned communications, and for decades has been the commercial PR industry’s bread and butter, without necessarily implying malignant motives.

What is missing for the discourse to be meaningful, is critical and honest introspection, examining not only how, but also why unwanted influence is able to pierce public opinion so substantially. In line with Nye’s cautioning of “propaganda threatening to squander U.S. soft power,” to claim the high ground or authority, one’s own credibility must be a prerequisite.

China’s public diplomacy has in the past been seen to emphasize cultural promotion, aligned with the Communist Party’s policy of peaceful development, and as a response to Western China threat theory. Similar to other financially influential nations, Beijing’s diplomacy intertwines with its sticky power, originally describing Washington’s ability to deploy “economic institutions and policies that attract others toward U.S. influence, and then traps them in it.” Neither ever relied on soft power alone.

Under the tagline “time to do news again,” the Russian RT network’s U.S.-based outlet presents itself as a modern news channel, leveraging hosts and commentators with a Western following, including Jesse Ventura, George Galloway or Ron Paul, to amplify criticism and narratives opposing U.S. policies. While RT certainly is part of a wider PR strategy, it can be doubted whether objective online scanners could qualify it to be more biased than CNN or Fox News.

A 2019 Pentagon paper meanwhile is sobering in its analysis and response. It corroborates China and Russia’s engagement in targeted influencing campaigns, ramping up outreach capabilities, and incessantly refining their messages. While the document warns of Moscow and Beijing increasingly attaining traction, undermining Western cohesion, it acknowledges that the U.S., unlike during the Cold War, lacks a compelling narrative to counter their input into the information cycle. Divided between Congress and the executive branch, Washington has not yet found a constructive answer. The Pentagon’s suggestion to that end is for the State Department “to spearhead aggressive influence operations, including to sow divisions between Moscow and Beijing.”

This is hardly surprising. Washington is known to have overtly and covertly exerted influence in other nations. In 1996, a Time Magazine issue proudly titled “Yanks to the Rescue” revealed how American advisors helped Boris Yeltsin win the Russian elections. A 2016 study by Carnegie Mellon’s Dov Levin examines U.S. influencing of foreign state affairs with no shortage of examples from 1946 to 2000.

The usual argument made is that interferences are not morally equivalent. U.S. interventions were supporting non-authoritarian regimes or promoting democracy. Russia on the other hand, disrupted democracy or promoted authoritarian rule. Levin thus underscores, not to justify Russian actions, that tactics employed in the 2016 presidential campaign, were “the digital version of methods used by both the U.S. and Russia for decades: breaking into party headquarters, placing informants, spreading information or disinformation.”

Herein lies the crux with serious implications for the West. While states must combat the spread of demagoguery and radicalism, U.S. soft power diplomacy finds itself in a visible credibility crisis with the audiences it seeks to address. Indignant objections to foreign influence dismiss that international publics, in a setting of total transparency, draw and multiply their own conclusions. Many of the now-contested narratives are perpetuated by the elected U.S. administration and adopted in Western societies’ midst. Instilling little trust in Western values, Washington’s present foreign policy seems to follow no more than a purely unilateral and transactional compass.

Present-day depression of Western soft power, however, did not start with Donald Trump. It has been fueled by unprecedented global awareness of troubling U.S. foreign policy tactics. The sharp power terminology fails to consider that public diplomacy has never been benign per se, nor has the sharp edge of soft power been exclusive to certain states. A nation’s reputation is defined by its actions and ability for international collaboration. As long as the U.S. struggles to suitably address its own standing, adversaries may as well argue that they are challenging the West in their own game.