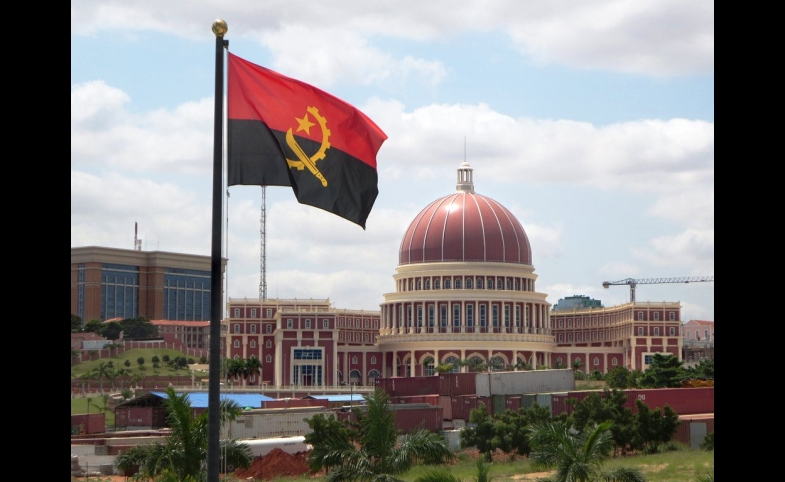 What Angola Can Tell Us About CPD’s Youth & Evaluation Initiatives

There is an informative intersection of research initiatives, both geographically and topically, when examining a nation like Angola, a resource rich sub-Saharan African country that is only a decade or so removed from years of horrific civil war.

Recently, we analyzed the mediated public diplomacy efforts of Angola in the United States. To facilitate this analysis, we content analyzed American news coverage (by examining The Wall Street Journal and USA Today) from 2008 to 2015, as well as press releases from the Angolan embassy website, dating back to 2011. While the initial goal was to examine how CPD fellow Dr. Jami Fullerton’s Model of Country Concept might apply to a developing African nation, our findings also offered insights and suggestions for CPD’s research initiatives relating to Global Youth and Evaluation.

CPD’s Global Youth initiative attempts to keep “a pulse on how the next generation views the United States.” Our findings revealed that many Angolan PD efforts included the facilitation and promotion of events and programs that appealed to Angolan diaspora living in the U.S. For example, an annually held Miss Angola U.S.A. event aims “to promote education of the Angolan women living both in the United States and in Angola” while also “promot[ing] the cultural awareness of the people of Angola” (Miss Angola, 2015). Other initiatives appealed to Angolan students and young adults who were working or studying in the U.S.

Event after event, activities allowed Angolan officials to build relationships with their young, educated citizens living abroad. The importance of these efforts was explicit as developing nations like Angola may benefit from their young citizens receiving international training and study, but only if these skilled workers return home afterward. For example, in a ceremony honoring 13 years of peace, the Angolan ambassador emphasized the need for students to excel while in the U.S. so they could “contribut[e] to the development of the country” (Angola, 2015).

Be it engagement developed through a pageant or the dispersion of culture through artistic performance, these actions revealed what are perhaps, for some nations, the most common tactics of PD efforts.

While some international exchange initiatives like the Japanese-based JET program are well established, more work needs to examine the effects on developing nations when their youth, at least temporarily, move to the U.S. for education or work. Future research should not only examine how these experiences shape youth views but also gauge how successful developing nations are at retaining their citizens following these trips and studies abroad.

Evaluating PD efforts continues to be a challenge for professionals and scholars. Traditionally, many media-based metrics have focused on the theories of agenda setting and agenda building, theories that describe how organizations can shape the topics and frames of media coverage (agenda building)[i] and how the media can shape public opinion (agenda setting).[ii] To gauge success, traditional evaluation measures commonly examined how press releases compared to news coverage and public opinion.[iii] We found little correlation in our findings, as American news rarely covered Angola. When the country was discussed, it was often centered on topics like international soccer coverage. But, we would argue that this does not mean Angola’s PD efforts were not successful. Instead, it may just mean that their news media efforts have had little success at breaking into the mainstream American press. But, such an outcome was likely not the goal of such efforts. This serves as an opportunity to more critically consider how we measure and evaluate the success of PD tactics.

From a media perspective, evaluative metric problems are not limited to PD. Insights from the PR profession may be informative. Evaluative PR metrics continue to arguably rely too heavily on news media impressions and the volume and sentiment of media coverage. But PR and PD initiatives are much more than press releases, news coverage or social media shares.

Findings revealed that many of these efforts are based on the principles of on-the-ground meetings, relationship-building events, and ceremonies aimed at sharing Angolan culture. Be it engagement developed through a pageant or the dispersion of culture through artistic performance, these actions revealed what are perhaps, for some nations, the most common tactics of PD efforts.

American broadcast journalist Edward R. Murrow once said that "no cash register ever rings when a mind is changed." As such, measuring success in public diplomacy has always been a challenge. Because the impact of public...