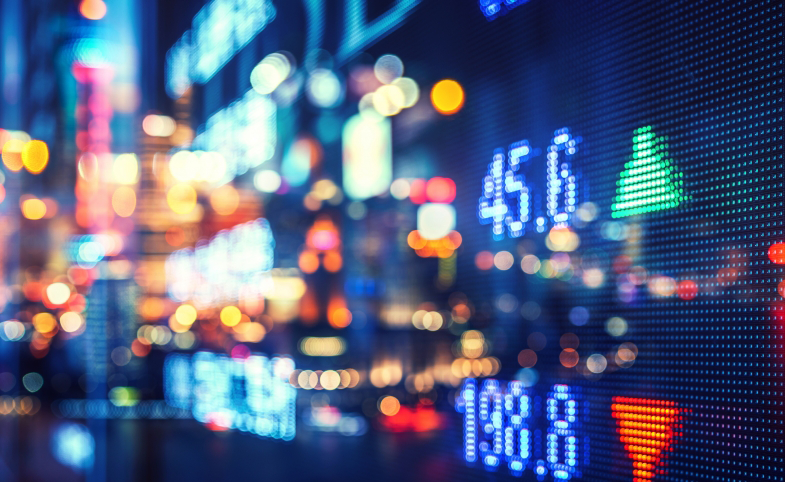 Portland, the strategic communications and place branding consultancy, have partnered with the USC Center on Public Diplomacy (CPD) and together will be launching the 2017 Soft Power 30 index, a ranking of global soft power next month.

Since 2015, Portland has produced the Soft Power 30 which is determined by a composite index that combines both objective metrics of countries’ soft power resources and subjective international polling data. This dualistic approach has created what many see as the world’s most comprehensive and accurate index of soft power to date. The annual report ranks countries on the strength of their soft power assets using 75 distinct measures including both objective data across six categories—government, culture, education, global engagement, enterprise and digital—and international polling from 25 countries representing every major region of the world. The United States took first place in last year’s index—edging out the previous year’s leader, the UK, by almost two points; rounding out the top five were Germany, Canada and France. In that issue, CPD Distinguished Fellow and report collaborator Ambassador Arturo Sarukhan emphasized the needs for countries, especially in Latin America, to tap into soft power as a means for advancing their national interests and enhancing domestic prosperity, wellbeing, and security.

The 2017 report, in which Portland joined forces with CPD, will be released in London on July 18.