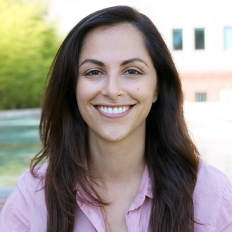 Prior to public diplomacy, she worked in documentary film, marketing, communications and journalism. At the UCLA Fielding School of Public Health, she created videos and graphic design about health and wellness. As a film editor and producer, she contributed to GOOD Magazine, National Science Foundation and independent projects including a feature film. Her writing has appeared in The Atlantic, NBC Los Angeles and UCSF Today.

A native Spanish speaker by way of Colombia, she loves learning languages such as German, Russian and the Korean writing system.