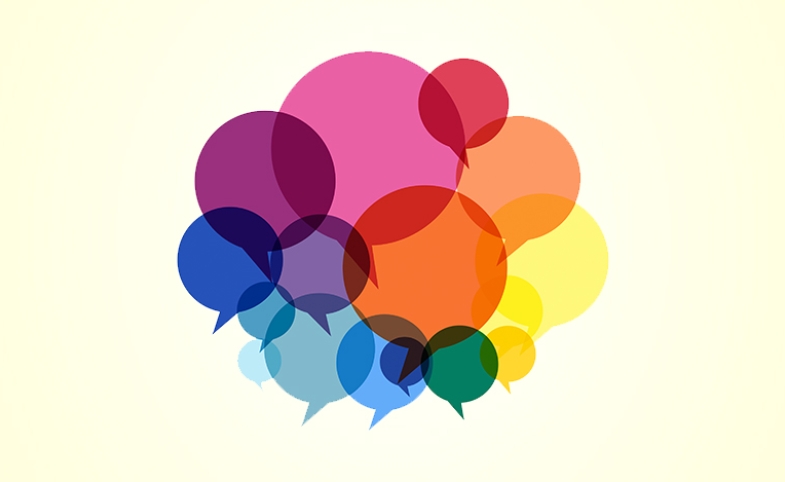 2022 So Far in Public Diplomacy Dialogue

View all past events here.

CPD hosted a special discussion with John Kerry, U.S. Special Presidential Envoy for Climate, on the challenges and opportunities in climate diplomacy and climate efforts in the context of the Summit of the Americas. Secretary Kerry was joined in conversation by Willow Bay, Dean of the USC Annenberg School for Communication and Journalism, along with students at USC.

CPD hosted a forum with leaders, practitioners and scholars in the field of public diplomacy at the National Museum of American Diplomacy in Washington, D.C.

Following the successful launch of the Public Diplomacy Innovation Prize last year, this event aimed to underscore innovation and creativity as a key driver to advance public diplomacy as an essential foreign policy tool. The event featured a panel discussion exploring fresh perspectives on long-standing practices of cultural programming and exchanges by current and former U.S. Assistant Secretaries of State for Educational and Cultural Affairs, including the Honorable Lee Satterfield, Marie Royce and Evan Ryan. Acting Under Secretary for Public Diplomacy and Public Affairs Elizabeth Allen attended and gave opening remarks.

The Innovation Prize was established by CPD in partnership with the U.S. Department of State to recognize public diplomacy officers across the Foreign and Civil Service for their outstanding efforts that enable innovation and creativity. These innovations not only demonstrate public diplomacy leadership on behalf of the United States, but they also serve to further build the field at a moment when public diplomacy is needed more than ever. The forum marked the establishment of an endowment fund through a generous gift made by CPD Advisory Board Member Goli Ameri to ensure the annual Public Diplomacy Innovation Prize’s continued success.

The Hague Journal of Diplomacy (HJD) and CPD hosted a webinar to coincide with the launch of HJD’s special issue on city diplomacy. The virtual panel, featuring moderator HJD Editor-in-Chief and CPD Faculty Fellow Jan Melissen and four of the publication’s authors, gave special attention to the resources that strengthen cities' international agency, the functions of 21st century practice and innovation in city practices to inspire further research. Panelists include practitioners, scholars and representatives of think tanks who will shed light on strategies of collaboration and partnerships with states, international organizations and non-state actors.

Despite striking historical similarities among their peoples, Israel, Cyprus and Greece experienced mostly unfriendly relations for almost 60 years. This situation was radically altered during the past decade with the emergence of ever-widening cooperation among the three countries that has come to increasingly include the United States. CPD Visiting Scholar Dr. Aristotle Tziampiris of the University of Piraeus discussed how and why these states decided to get so close creating a development contributing to stability in the Eastern Mediterranean; he placed this partnership within its contemporary context that includes a revisionist Turkey, Great Power competition and major decisions on regional energy infrastructure projects; and explored implications for public diplomacy in the region.

This event was co-organized by CPD and the Council for International Relations-Greece, in partnership with American Jewish Committee Los Angeles, The Jewish Federation of Greater Los Angeles, American Hellenic Council of Californiaand the Hellenic American Leadership Council.

On January 25, 2022 CPD hosted noted author, journalist and public diplomacy scholar, Philip Seib (CPD Faculty Fellow), for a conversation on his new book, Information at War: Journalism, Disinformation, and Modern Warfare, which illuminates some of the thorniest issues on the contemporary agenda. Information at war affects us all, and this book shows us how.

The discussion covered how untruthful and inflammatory information poisons a nation’s political processes and weakens its social fabric, as well as appropriate responses. How can media literacy help citizens defend against information warfare? And, should militaries place greater emphasis on crippling their adversaries with information rather than through kinetic force?

Housed at a world-class university with Los Angeles' rich cultural diversity at our fingertips, the USC Center on Public Diplomacy (CPD) is the leading academic center dedicated to the study and practice of public diplomacy...

The Center is pleased to announce the addition of three new CPD Research Fellows: Dmitry Chernobrov of the University of Sheffield, Alina Dolea of Bournemouth University and Kyle Long of Northwestern...

Catch Up on 2021 Discussions in Public Diplomacy

Curious about this year's discussions in public diplomacy at CPD? Catch up with our event video recordings of experts who address critical perspectives of U.S. government, why innovation matters in PD and much more. View...