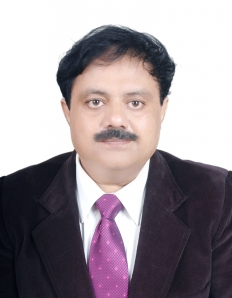 Srivastava holds degrees from the University of Allahabad and Jawaharlal Nehru University. He has been visiting professor at several institutions, including the Diplomatic Academy of Armenia (Ministry of External Affairs, Government of Armenia), Centre for Regional Integration and Conflict Studies and Faculty of International Relations at Yerevan State University. He has also been associated with Malviya Centre for Peace Research, Banaras Hindu University.