Home|Inside and Outside India: Non-State Actors and Public Diplomacy 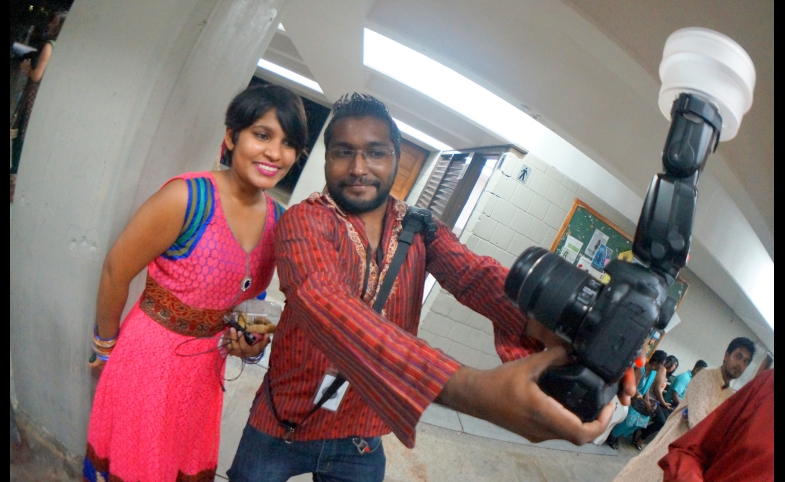 Non-state actors have a considerable impact on the field of public diplomacy in a fast-converging world marked by increased interaction among publics and civil society groups across the globe. Sometimes, efforts by non-state actors actually produce more effective results than the state’s—and the latter taps into the efforts of the former.

Indian public diplomacy is no different; there are several non-state actors supplementing India’s efforts in a meaningful manner. However, the matrix of interactions between state and non-state actors, in the realm of public diplomacy, is rather complex and depends on the context—do the interests of the two converge or not? I extrapolate from two cases: Indian-Americans as a bridging agent in Indo-U.S. relations after the Cold War, and the role of Indian media during the 2008 Mumbai terrorist attacks.

Indians in the United States have emerged as the single largest and fastest growing component of the global Indian diaspora. Their contributions of large numbers of professionals—scientists, engineers, doctors, entrepreneurs, and software specialists—make them conspicuous. Members of the Indian diaspora tend to possess a higher educational level, household income, and assets than the American general public. Being the richest minority group in the U.S., Indian-Americans have considerable influence on economic and strategic matters. They played a crucial role in the annulment of the sanctions imposed on India after it carried out nuclear testing in 1998. They brought both countries to the table in the three years it took to finalize signing the Indo-U.S. Civil Nuclear Agreement, and they were instrumental in getting India better treatment by the Nuclear Supplier Group, using the Friends of India Caucus in the U.S. Senate. The USIPAC (U.S.-India Political Action Committee) is an important organization in this context. Whenever India happens to face natural calamities, such as the 2001 Gujarat earthquake, 2004 tsunami, or the 2005 Kashmir earthquake, the Indian diaspora and USIPAC in particular are notable forces in getting financial aid packages pushed through the U.S. Congress. As recently as 2014, Prime Minister Modi called the Indian diaspora “the real ambassadors” of India. They are, in short, the game changers.

The second example of non-state actor public diplomacy is that of India’s vibrant media scene, quite independent of government control and often very critical of the government itself. Reputed English-language TV channels such as NDTV 24x7, CNN-IBN, and Times Now, as well as Hindi-language Aaj Tak, Zee News, and Star News, play a crucial role in informing foreign and domestic audiences. These channels were critical during the Mumbai terrorist attacks in 2008, by televising live from the crisis and communicating to the world that the terrorists were Pakistani nationals and portraying cross-border terrorism as a tool of Pakistan’s foreign policy. The live telecast, which continued overnight, made a deep impact on the minds of audiences across the world, and many international leaders were moved by the tragedy of the Mumbai terror attack. The live telecast helped India to isolate Pakistan internationally on the issue of terrorism, while India was portrayed as a victim of terror violence and got the advantage of victimhood.

Context decides the interplay between state and non-state actors in the case of public diplomacy.

Recently, after covering the September 2016 terrorist attack in Uri on an Indian army camp, Indian media generated so much pressure on the government to take action against Pakistani-supported terrorist organizations such as Lashkar and Jaish that it contributed to the Indian Army’s decision to launch a surgical strike across the line of control in Pakistan. But the Indian government didn’t release footage of the strike, as a telecast would have created embarrassment for Pakistani leadership, possibly triggering a counter-strike and thus escalating the conflict.

In both cases, the media was not collaborating with the government, but simply reporting the truth. In fact, both security agencies and the Supreme Court of India had criticized the media over the openness of the 2008 live telecast, arguing that they were revealing India’s strategy to neutralize terrorists and putting national security in jeopardy for their commercial interests. Inadvertent boon to terrorists or not, Indian media nonetheless turned world opinion against Pakistan, a good ground for Indian public diplomacy to operate.

Indian public diplomacy makes an effort to tap into the strides made by non-state actors to augment its influence, but the latter’s actions are not always favorable. For example, American Sikhs (a component of the Indian diaspora) were unhappy with India after Operation Blue Star, an Indian army onslaught against the Golden Temple in 1984. Likewise, during the earthquake coverage in Nepal in 2015, Indian media was blamed for selling exaggerated stories of Nepal’s destitution for the sake of ratings, prompting #IndianMediaGoBack to trend on Twitter. In cases such as these, non-state actors may undermine official efforts. So much depends on context, as context decides the interplay between state and non-state actors in the case of public diplomacy.