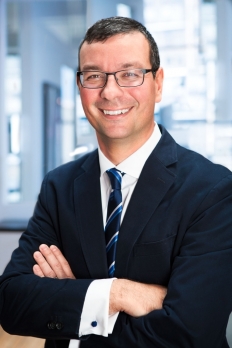 Stanislav Saling is Communications Advisor for the United Nations Development Programme (UNDP) in 36 countries in Asia and the Pacific. Prior to that, he led the communications of the “post-2015” global development agenda. He was also acting chief of UNDP’s News & Media team, where he managed teams of communications staff at the UN headquarters and around the world. He worked as a spokesperson in the Philippines, South Sudan, Kyrgyzstan, and Cyprus. Before joining the UN, he held communications positions at a start-up airline and at the Office of the Prime Minister of Slovakia. He holds a degree in International Relations from the University of Amsterdam, and he is an alumnus of the CPD Summer Institute.