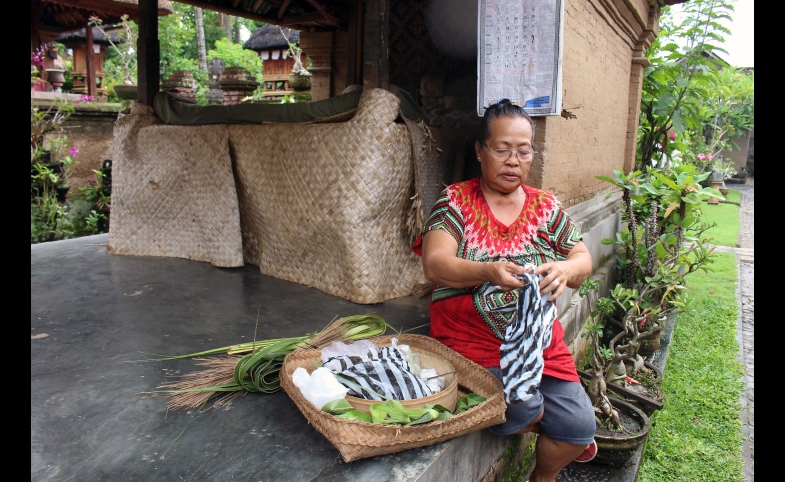 Balinese culture is unique, with an individual identity from other Indonesian islands and communities. Balinese society is strongly influenced by Indian, Chinese, and Hindu cultures. This spiritual combination can be seen in the photo compilation below as a snapshot of the cultural society, with each entity incorporating a religious background. Here are a few UNESCO cultural heritage sites, both tangible and intangible. These photos were taken during the Master of Public Diplomacy Program’s student research trip to Indonesia in March 2015. 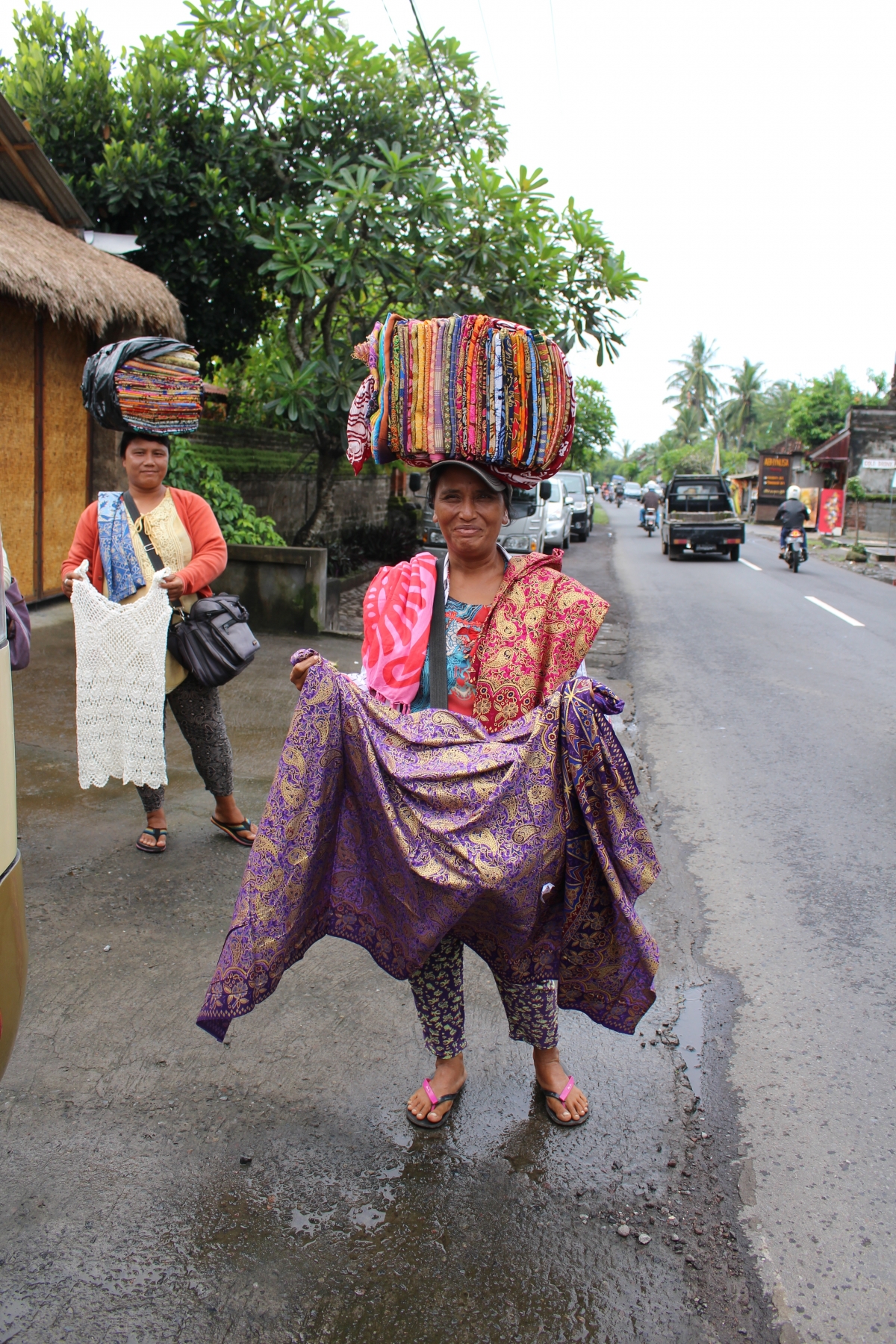 Bali is well known for artists who create handicrafts and fashion, including batik and ikat clothing, wooden carvings, stone carvings, painted art, and silverware. This is an example of Indonesian batik design, a hand-dyed cotton and silk garment with everyday patterns. As of 2009, UNESCO dedicated batik as an Intangible Cultural Heritage of Humanity. The designs and colors express Indonesian creativity and spirituality. Arabic calligraphy, European bouquets, Chinese phoenixes, Japanese cherry blossoms, and Indian or Persian peacocks influence the wide variety of patterns and designs. In addition to UNESCO, the Indonesian government has a history of promoting its design abroad. 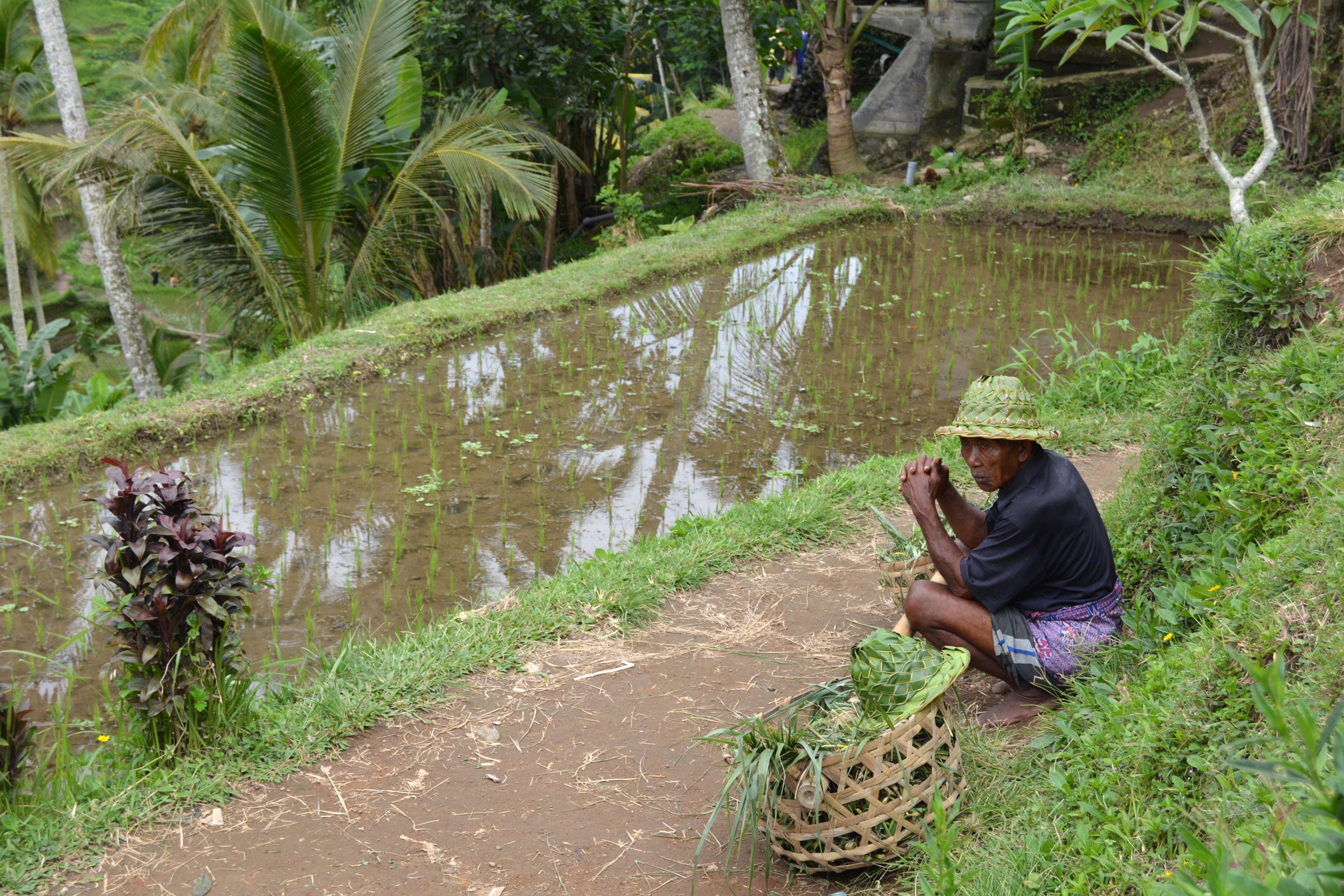 The Cultural Landscape of Bali Province, the Subak System, is a UNESCO World Heritage Site. Subak is an Indonesian-specific water management or irrigation system for paddy fields in Bali, developed in the 9th century. Agriculture is the most common occupation in Bali, specifically rice cultivation. The system consists of five terraced rice fields and water temples with its own rituals. The water temple rituals promote a harmonious relationship between people and their environment. Subak is a demonstration of the Tri Hita Karana Philosophy, the concept of harmony and balance of three elements: human, nature, and gods. Rice is seen as the gift of god, and the subak system is part of the temple culture in Bali. Combining practicality with religious values, Subak made the UNESCO list as of June 2012 for its intangible cultural value and success. 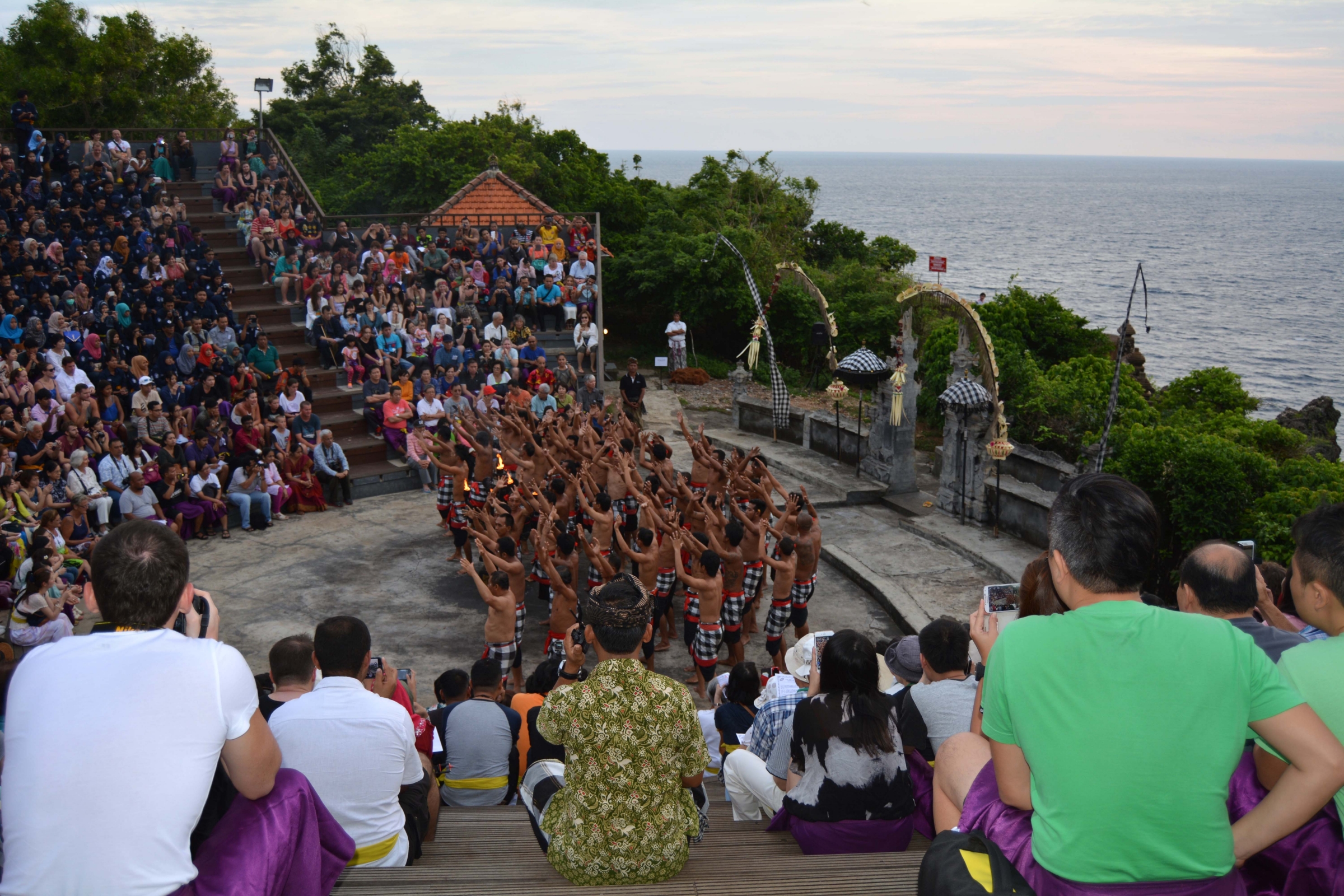 Even though the Saman Dance is on UNESCO’s Masterpiece of Oral and Intangible Heritage of Humanity List instead of the Kecak Dance, this dance is still very important to Balinese culture. Balinese Hinduism is deeply interwoven within art and ritual on the island. Balinese performing arts often portray stories from Hindu epics with heavy Balinese influences. Famous Balinese dances include Pendet, Legong, Baris, Topeng, Barong, Gong keybar, and Kecak. Pictured above is the Kecak Dance, also known as the Ramayana Monkey Chant. This traditional enactment is a music drama performed at sunset. The show is based on the Indian epic drama Ramayana, with a male chorus wearing checked cloth around their waists, chanting "cak," and moving their hands and arms.

In August 2018, India advanced its preservation and conservation of historical sites, especially temples in Southeast Asia, by signing a memorandum of understanding with Cambodia to restore an ancient Lord Shiva temple in...