Home|Counterterrorism Messaging Needs To Move From State to CIA 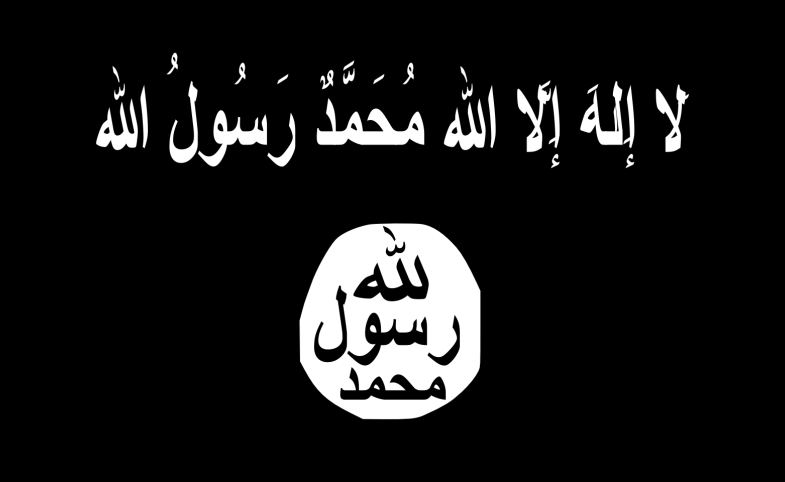 Counterterrorism Messaging Needs To Move From State to CIA

The State Department is trying hard to counter online propaganda from the Islamic State of Iraq and the Levant. The information battleground includes Twitter and video messages, terrain that ISIL knows well. In addition to having too little money and too few people, the department is forced to conform to federal rules requiring that its work be identified as coming from the U.S. government.

That seriously downgrades its effectiveness, and instead fuels anti-American hatred among ISIL supporters. Consider the effect on credibility if even the most graphic anti-ISIL video concludes with the U.S. State Department seal.

ISIL’s online videos are filled with lies. They rely on a blasphemous interpretation of Islam to lure young fighters into combat against fellow Muslims, and they promise a quick trip to paradise for “martyrs” who throw away their lives. To an outsider, the flimsiness of the ISIL case is apparent, but the online recruiting is done skillfully, combining high-production values with great psychological insight, preying on disaffected young men and women who yearn for more meaningful lives.

A much more effective approach to combat their message would be a bare-knuckles operation: no disclaimers and a product that matches up better against the videos coming from Al Hayat, ISIL’s video production arm (the name stolen from the pan-Arab newspaper, Al-Hayat).

These videos should feature imams denouncing ISIL’s tactics and women urging their sisters not to be enticed by ISIL’s recruiting messages. They should include video testimony from disillusioned ISIL fighters who have returned home. And they should show the ravaged Muslim communities that have been attacked by ISIL. But few anti-ISIL speakers want to participate in a State Department-branded video. And even fewer jihadist recruits believe it. American credibility in the region remains low, and many Muslims are wary of a new round of U.S. involvement in their homelands.

To an outsider, the flimsiness of the ISIL case is apparent, but the online recruiting is done skillfully, combining high-production values with great psychological insight, preying on disaffected young men and women who yearn for more meaningful lives.

So this effort should be moved to a home where different rules would apply: the Central Intelligence Agency.

Put a logo similar to Al Hayat’s in the corner of the screen and mimic the stirring martial tone of the ISIL material, but make it as viciously anti-ISIL as possible. No need to say where it came from; just push it out into the swift current of YouTube, Twitter, and other online venues. It will find its audience.

The State Department has been given money (although not that much by Washington, D.C. standards) for “Strategic Counterterrorism Communications,” and this office’s smart and hard-working staff would be loath to turn over its responsibilities to another agency. Under Secretary of State for Public Diplomacy and Public Affairs Richard Stengel is leading official U.S. efforts to counter the ISIL message, and is leading an American delegation at a conference in Kuwait this week to help organize the anti-ISIL coalition’s messaging. Nevertheless, the CIA, with its lower profile and higher budget, is far better equipped to handle the nastiest counterterrorism initiatives, and the job should be given to them.

At State, meanwhile, counterterrorism efforts should continue but remain closer to mainstream public diplomacy, which would allow the department’s strategists to work on matters on which they have greater expertise and which would not suffer from being identified as U.S. government projects. Public diplomacy is an important tool in cutting off the flow of ISIL recruits farther upstream by presenting solid arguments about alternative courses of political action and outcomes. For more than a decade, diplomats have been grappling with this task, with mixed results. Finding moderate and still fulfilling political pathways for Islamic jihad sympathizers remains an essential long-term mission.

Now, however, is no time for gradualism. ISIL must be hit and hit hard, on the battlefield and in the fight for public opinion. The CIA can deliver such blows most effectively. The decision belongs to the White House, and it should move forward promptly.

This blog originally appeared on Defense One.

If the Islamic State’s brutal activities were confined to its original home in Iraq and Syria, a minimal amount of optimism on the part of counterterrorism strategists might be justified. Air strikes by the United States and...