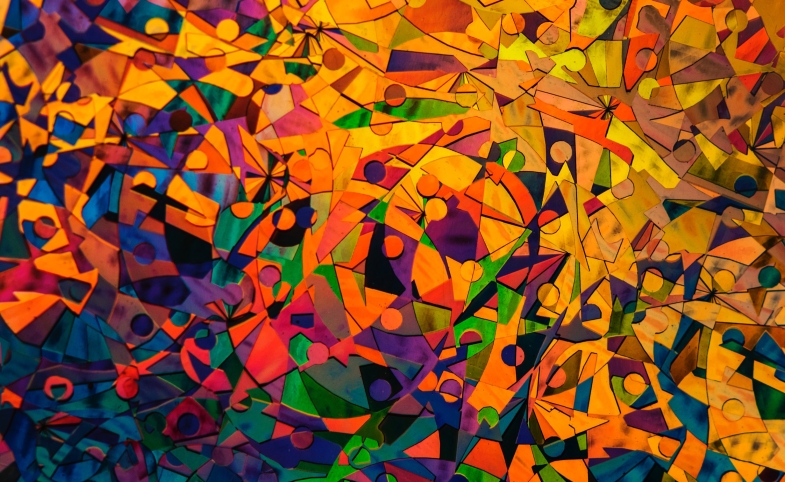 There is ample evidence that we are living in an increasingly adversarial moment—a world of global terrorism, refugee crises, and divisive partisan and nationalist politics. While mitigating cultural conflict through traditional diplomatic channels remains an urgent focus of governments, efforts are failing. They are failing not only because the re-emergent, polarizing forces of protectionism, xenophobia and extremism are "wicked problems"—complex issues that do not offer a clear or apparent solution, but also because the practice of diplomacy itself has shifted.

In response to these concerns, the North American Cultural Diplomacy Initiative (NACDI) is thrilled to announce a new multi-partner research project to study cultural diplomacy with the USC Center on Public Diplomacy and NACDI’s numerous Canadian and Mexican partners. Funded by the Social Sciences and Humanities Research Council of Canada’s Partnership Development Grant program, the project will bring students, scholars and practitioners together to critically examine cultural diplomacy as a means to mitigate global cultural conflict.

As scholars and practitioners have established, global relations are no longer the exclusive domain of a privileged "club" of nation states as it was in the Cold War era—a club that set the agenda, dictated the policies, picked the players, and made the rules of the rules-based international order. Diplomacy now takes place in a technologically and socially diverse, "networked" environment, based on horizontal communication, dialogue and multidirectional flows of information. In this era of networked diplomacy, states vie for authority with non-state actors, such as non-governmental and non-profit organizations, transnational institutions and activist groups: what many scholars have identified as the so-called "new" diplomats. In effect, diplomacy based in state-centered practices and protocols has given way to diplomacy as an orientation—as a set of behaviors, dispositions and attitudes within a broader spectrum of cultural relations.

Over the next three years, NACDI will lead a multifaceted program of research, events and public outreach activities to explore cultural diplomacy’s role in addressing global conflict.

Over the next three years, NACDI will lead a multifaceted program of research, events and public outreach activities to explore cultural diplomacy’s role in addressing global conflict. This research responds to calls for analysis of cultural diplomacy and aims to bridge gaps between knowledge creators, bearers and users.

Significantly, the composition of the research team aims to bridge the gap between "academics" and "practitioners" in the study of cultural diplomacy—proposing a rethinking of these categories as the field currently understands them. The project radically expands both the "academic" category (beyond those working in traditional cultural diplomacy research) as well as the "practitioners" category (beyond those identified with the diplomatic field) to encompass artists, educators, administrators, activists, entrepreneurs, institutions, NGOs, donors and others active in the cultural sphere. By including workers and scholars from the cultural fields, we intend not only to bring them into conversation with one another, but also to enable those on the cultural side to inform academics and practitioners on the diplomatic. In short, the project will put the culture into cultural diplomacy.

Underpinning the multiple research outputs of this project are three summits, which will take place across North America and will address cultural diplomacy through the lenses of policy, practice and players. The first summit will be held at the Royal Ontario Museum in Toronto in 2019.

Stay tuned for more updates as the project begins. For a full list of partners, see below:

Note from the CPD Blog Manager: For more about Canada's cultural diplomacy, see this new report by the Standing Senate Committee on Foreign Affairs and International Trade.