Home|Cultural Diplomacy & the City: Part One 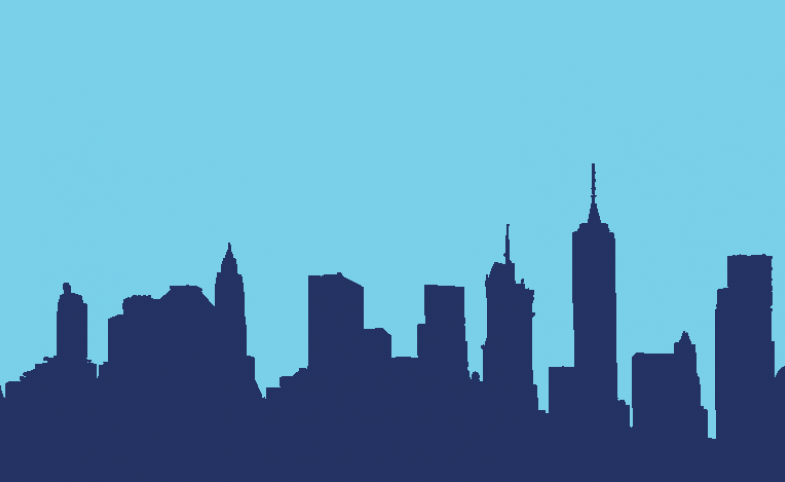 Note from the CPD Blog Manager: This is part one of a two-part series on cultural diplomacy at the local level. Read part two, “City Diplomacy Meets Cultural Diplomacy,” here. The text originally appeared in Arts & International Affairs.

“Global cities run the world.” With this claim that leaves no doubt as to their importance, Richard Longworth opens his essay on global cities. He later states that for a city to achieve global status “four pillars—economic, political, educational and cultural” are essential. Despite its taken for granted status, culture is often a neglected feature of a city’s international relations, though there are some notable examples, such as the European Capital of Culture initiative. In this brief essay, I argue that cities, global or otherwise, should more fully embrace culture’s function as one of the pillars of their international, if not global, engagement.

The growth and significance of cities for our age is a well-rehearsed trope. We know about their importance as engines of the global economy, their role as nodes in global information networks and how they are magnets for people. If projections hold true, most of humanity will be dwelling in urban areas by the middle of this century. Knowledge of this projection is concomitant with the attention now being paid to the ways cities are connected globally and have been developing their own brand of diplomacy to address some of the major issues faced by humanity today. Key examples of cities’ geo-political power are their efforts to address climate change by coming together in support of the Paris Accord and, more recently, the doubling down by U.S. cities on this commitment in light of the U.S. federal government’s move to extract itself from that agreement. National governments are seen as either gridlocked or not sufficiently active in solving the issues that matter. Cities move in to pick up the pieces.

With urban centers accounting for over 70 percent of the world’s greenhouse gas emissions, it is hardly surprising that efforts to mitigate climate change figure prominently in the international networks cities have developed to advance their agendas; these networks are one of the main channels of city diplomacy. There is an unprecedented number of them, and although they are predominantly focused on environmental issues, themes such as poverty, energy, gender, peace and culture have also found a place. Given the importance of cities, Michele Acuto calls for “a seat at the top table” for cities in global decision-making. And, I would argue that culture needs to ascend to the top table of the global agenda of cities.

Culture is indeed economically beneficial for cities, but the value of culture need not be reduced to its economic benefits only.

Of course, culture has long been part of the policy agenda of cities and is integral to the gelling of international city networks. Some initiatives, such as the World Culture Cities Forum with its 40 member cities, stand out. The Forum argues for culture to become the “golden thread of urban policy, something that is integrated across all policy areas.” In effect, it is pushing us to see the cultural dimension of urban policy writ large in much the same way that we now see the environmental dimension in every policy action we adopt at a city’s “local” level as giving rise, through networking, to a “global” urban policy on the environment. By weaving culture into all our urban policies, the same may be achieved for culture. The ways in which new cultural policies are propelled by cities were demonstrated in these pages by Boni and Kern (2018), who, based on European examples, call this nothing less than a “cultural policy revolution,” thereby “mainstreaming culture” in relation to a number of policy areas.

The arguments for the importance of culture in and for cities are, for the most part, valid yet well-worn and predictable. Often cited are the ways in which culture is economically beneficial for cities because it boosts tourism as well as attracts a workforce that craves an urban environment driven by the spirit of Richard Florida’s “creative class.” The significance of culture as an attractor for businesses more generally is often emphasized. Additionally, cities are said to exhibit the seductive properties of “soft power,” either as part of economic positioning or by way of ideas, values and interests that create attraction. Culture is indeed economically beneficial for cities, but the value of culture need not be reduced to its economic benefits only. As it is usually applied, the soft power argument creates more of a challenge. It is difficult to see how it operates in the absence of the sort of mechanisms of hard power—both military and economic—which are generally the monopoly of the nation state.

Nonetheless, soft power has proved an attractive though rather misplaced term when applied to cities. What is common to all these notions is their inclusion in a paradigm that espouses the notion of both projection and attraction. While generally valid and an important part of the mix of what culture can do for cities, this paradigm favors one-way emanations from a city that are aimed at falling upon receptive eyes and ears elsewhere. Great examples of this approach are the Olympic Games and World Expos, which as profile-building activities, are intended to place cities on the map. While these mega events may have components that are multi-directional, more needs to be said about the necessarily multi-directional character of global urban networking and about the importance of challenges cities face and the ways in which global cultural engagement is essential to dealing with them.