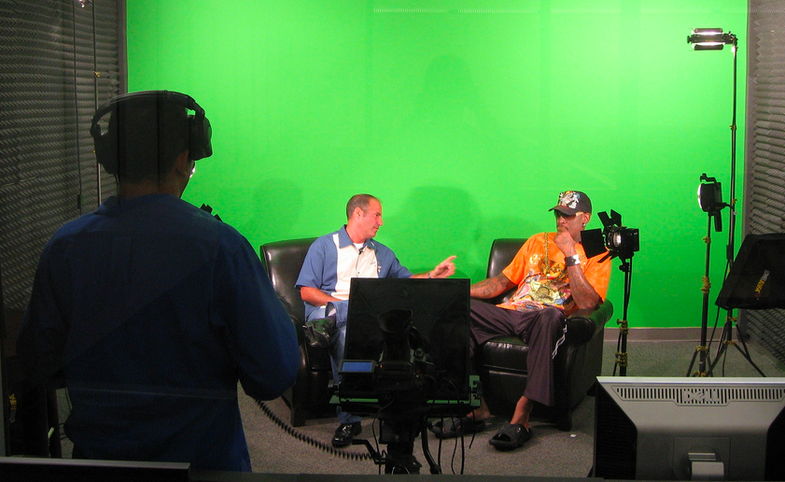 He can still dunk like a butterfly, but in the personally tragic case of former basketball pro Dennis Rodman in North Korea, the embrace of Kim Jong Un and his policies sting like a bee. Rodman is the most recent example of sports diplomacy gone awry. With the Sochi Olympics starting, a new cadre of unpredictable athlete diplomats will likely take the stage.

It is a time-honored tradition to use athletes as diplomats. They are some of the most recognizable global personages whose participation can lead to substantial bilateral benefits. In the 1970s, for example, U.S. President Nixon successfully promoted a team of American pingpong players to open up a dialogue with Mao Zedong’s China.

When sports diplomacy goes wrong, however, it can go very wrong.

Nixon was a former college football player who loved sports and competition. During his presidency, he used American chess player Bobby Fischer for his propaganda value and as a symbol of Cold War superiority.

In 1972, Fischer won chess’s internationally televised “Match of the Century” against Boris Spassky. He also won the acclaim of a nation looking to school the Soviets in a field where they were dominant before Fischer’s victory. From that high point, however, things began to go downhill for Fischer and his propaganda value. Years later, and hours after the 2001 attack on the twin towers, Fischer, in an interview, reprehensibly justified the World Trade Center attackers with strong anti-American remarks. Regarding the attack he said, “I applaud the act.”

Fisher’s demise took time, but some athletes self-destruct in real time. Muhammad Ali is the world-renowned boxer who won a gold medal as Cassius Clay in the 1960 Rome Olympics. President Carter asked Ali to go on a five-nation Africa tour to get those countries to boycott the 1980 Moscow Olympics as a protest of the Soviet military’s 1979 Afghanistan invasion.

Ali flew on an official state aircraft, but began to make diplomatic mistakes from the minute he landed. He was unable to address complex political issues and even argued against the boycott he was there to promote as Carter’s proxy.

While the parallels between Ali and Rodman are many, hoops-playing President Obama can verily say that he did not send Rodman as his envoy to Pyongyang. He has, however, chosen University of California President and former Homeland Security chief Janet Napolitano to lead the Sochi delegation. Who better to deal with both the politics and the security threats?

Rodman recently checked himself into alcohol rehab, and despite his generally ridiculed mission to North Korea and his ill-considered comments there, his trip might yield unexpected results.

A composed Charles Smith told CNN that he and the other players went to North Korea to work as “cross-cultural ambassadors and use the game of basketball as a bridge for exchange.” Smith also spoke clearly about the potential benefits for the two diplomatically estranged nations.

For North Korea, those benefits include American cultural exposure and an introduction to racial diversity. A downside for this unofficial delegation was its exploitation to bolster Kim Jong Un’s totalitarian and nuclear-armed regime.

The upside for the United States? More Americans to bring back insight about this isolated state and its leader. Informal interactions with North Koreans might also open up new channels for dialogue. What was lost in the controversy of the basketball exhibition was that the delegation was made up of more (and more interesting) people than just spotlight-grabbing Dennis Rodman.

The Olympics will provide more opportunities for athletes to share in peaceful exchange. The infectious Olympic spirit invariably uplifts participants and spectators. But there are as many pitfalls in sports diplomacy as there are potential merits. For every successful pingpong diplomat there is a Rodman waiting in the wings.

This article originally appeared in The Seattle Times.
Read the original article here.

President Barack Obama 1600 Pennsylvania Avenue NW Washington, DC 20500 Dear Mr. President: It is with great respect for you and your office that I write this open letter. I have covered the Olympic movement for...

Can Sochi Athletes be Diplomats?

He can still dunk like a butterfly, but in the personally tragic case of former basketball pro Dennis Rodman in North Korea, the embrace of Kim Jong Un and his policies sting like a bee. Rodman is only the most recent...