Home|Enhancing Brazil's National Image through Sport is Fraught with Difficulties 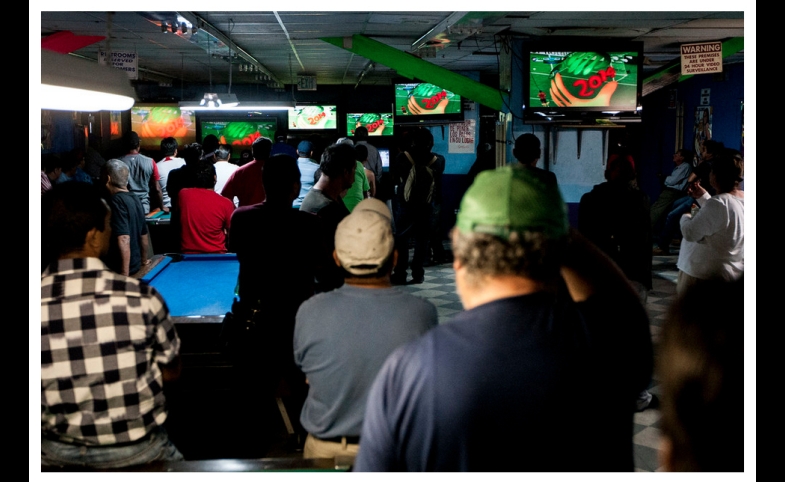 Enhancing Brazil's National Image through Sport is Fraught with Difficulties

Assessing the success of Brazil’s hosting of the World Cup 2014 and Olympic Games 2016 will pivot on more than positive net income metrics and avoiding a stadium infrastructure legacy of white elephants.

The aspiration of hosting mega-sport events such as the World Cup is often justified in terms of nation branding. In the case of Brazil, successful nation branding will mean that by hosting a World Cup, Brazil will create and generate certain – hopefully favorable – national images. But how do these national objectives play out? Will the World Cup be a branding success for Brazil?

Brazil’s strategies to use sport to create a positive national portraiture have stirred much doubt. Concerns that stadiums would not be safe or ready for the tournament have mostly quieted. Amid the ongoing protests, global attention has focused on the early team eliminations (Spain; England) and surprise talent and advancements (France; USA; Colombia). Then there is the media chatter that ties in with social media explosions that banter with personalities or sensational details of outrageous on-field incidents, such as Uruguay’s Luis Suarez biting his Italian opponent, Giorgio Chiellini.

FIFA has been quick to release reports of record-breaking broadcast figures in the tournament’s early weeks. According to Niclas Ericson, Director of FIFA TV, “record-breaking figures show just how popular football and the FIFA World Cup is across the world, from Japan to Argentina. We are seeing highly encouraging growth in interest in markets such as the United States and Australia.” Over 6.5 million viewers tuned in for the game between the U.S. and Portugal, making it the most-watched soccer game in the U.S. ever. Globally, this World Cup in Brazil is receiving huge upticks in broadcast audience. The games are also proving profitable for sport industry stakeholders, particularly broadcast stakeholders. These positive indicators also suggest that the world’s attention on Brazil has transformed itself into World Cup enchantment.

But like corporate branding and PR activations, using sport to enhance nation branding will require more coordinated, intentional efforts if Brazil wants to distinguish itself as a particular kind of state, economic, and cultural entity. In the months leading up to the World Cup, the Brazilian tourism board intervened when it deemed that a line of Adidas yellow and green Brazil-themed T-shirts did not fit the desired image of Brazil. The T-shirts depicted an illustrated bikini-clad woman with a soccer ball and text reading “Looking to Score: Brazil.”  The shirts were pulled from shelves and Adidas officially recalled the product. Intentional and clear in response, Brazil aimed to promote a different more progressive image of itself.

Avoiding and dispelling certain national stereotypes, Brazil hopes to realize the World Cup as a rebranding opportunity. Yet, it would be a mistake to think that hosting the World Cup in terms of nation-branding objectives is focused exclusively on social ends. Brazil wants and needs to be seen as an economic player, a valuable trade partner. And the World Cup and the Olympics are particularly rich cultural symbols amenable to these nation branding and image efforts.

As assets of territorial attraction, these sporting events can boost short-term and long-term tourism and trade. For Brazil, it is about keeping up with the global market place – the larger market, not just the sports market. Branded as a so-called BRIC economy alongside Russia, India, and China, Brazil wants to be seen as a strong and newly emerging international market player. Brazil wants a serious place at the table of international affairs. In this way, the Olympics and the World Cup are tools for generating fiscal advantage. Through hosting the World Cup, Brazil aims to monetize national identity and diplomacy objectives.

This article was originally published by Fields of Green, a partnership between USC Sports Business institute and USA TODAY Sports that provides daily content on sport business and finance.

Rook Campbell
CPD Blog Contributor
Adjunct Professor of Political Science, Communication and Diplomacy, USC
YOU MIGHT BE INTERESTED IN...

Should a country promote a nation-branding strategy that is at odds with its own cultural identity? This is the question facing Romania, a country that has been the destination of so-called "Dracula tourism." The title...