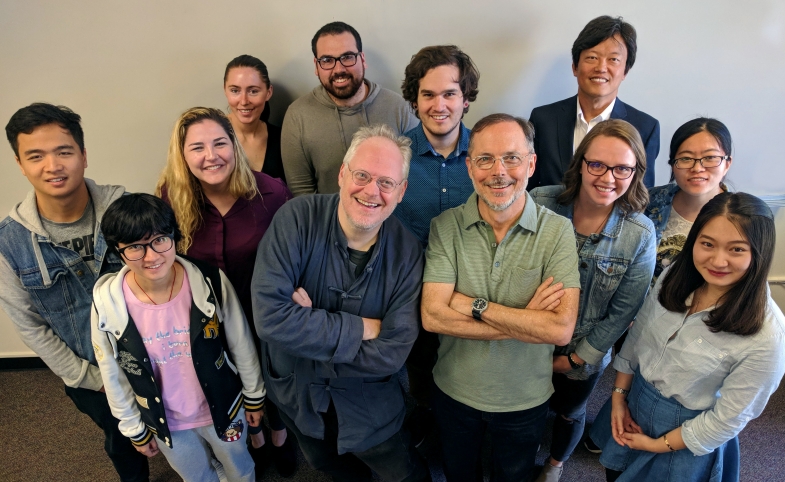 When I was in college, I longed to travel and get paid to do it. So I asked a family friend—a British businessman—for career advice, adding that I’d never work for the government, that I didn’t want to give up being “me.” His response: “It’s entirely possible to be your own [person] in the Foreign Service. I personally know American diplomats who have succeeded at that.” Today I’d say that to represent the people of your country—especially as a public diplomat—you must let the best of yourself shine through.

I make a point of asking PD students—many of them aspiring diplomats—about other negative stereotypes they may have heard about this career. Some are surprising; others have an element of truth. Like all stereotypes, they are misleading, and you buy into them at the risk of missing out.

Here’s my take on just a few:

So in the end, stereotypes be damned: Our Foreign Service is full of real people with the travel bug who get a kick out of being part of something bigger.

That’s an anti-stereotype you can buy into.

Recent years have seen ministries of foreign affairs (MFAs) adopt a strategic approach to their digital communications. As part of this approach, MFAs create narratives, or frames, through which digital publics can make...

Note from the CPD Blog Manager: Earle and Barbara Scarlett are former U.S. diplomats. A tandem couple, Earle was the State Department's Dean Rusk Fellow at The Institute for The Study of Diplomacy, Georgetown University...

Five Ways to Sharpen the Effectiveness of Canada's Diplomatic Corps

CPD's professional training programs provide a wide range of hands-on skills and analytical capabilities for mid-career public diplomacy professionals looking to stay ahead of the curve with new technologies, trends and...