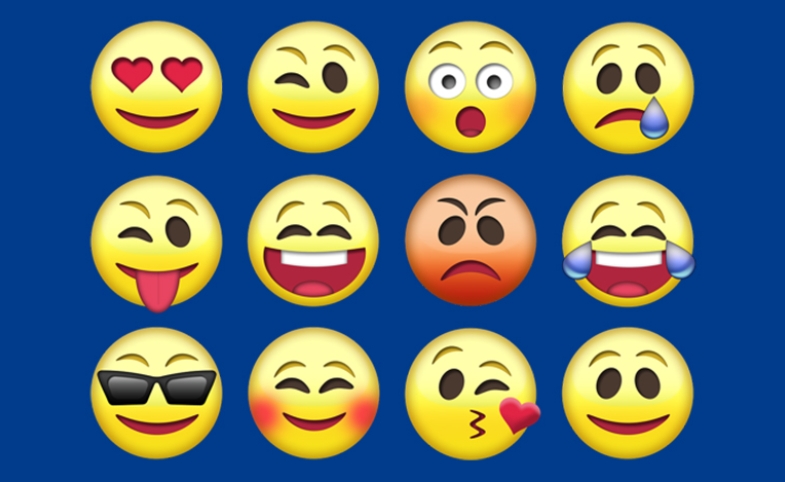 Recent years have seen ministries of foreign affairs (MFAs) adopt a strategic approach to their digital communications. As part of this approach, MFAs create narratives, or frames, through which digital publics can make sense of events shaping their world. Scholars such as Ben O’Loughlin, Alister Miskimmon and Laura Roselle argue that narratives are powerful as they shape people’s expectations about the world, influence people’s behavior and reduce anxiety about where the world is headed. The Cold War was a strategic narrative that helped people make sense of rapidly changing events. This narrative stated that the world was comprised of two ideological blocks that competed with one another over global hegemony. It was through this narrative that events such as the Spring of Prague, or the Cuban Missile Crisis, could be explained.

Recently, Dr. Rhys Crilley and I examined the strategic narrative used by the Global Coalition Against Daesh on Twitter. The Coalition’s Twitter account is a collaborative enterprise operated by the U.S. State Department, the British Foreign Office and the Sawab Centre in UAE. The account aims to dispel myths about Daesh and to disrupt its online recruitment efforts. Our analysis of the Coalition’s narrative focused on the images used in Coalition tweets given that images evoke emotions and emotions can drive influence. When people are enraged or elated, they become more susceptible to digital messages, which can then influence world-views.

We soon found that the Coalition’s narrative was that of “struggle and reconstruction." On the one hand, the Coalition emphasized the need to continue the military struggle against Daesh. On the other hand, the Coalition depicted the reconstruction of areas liberated from Daesh in Iraq and Syria. Images played a crucial role in this narrative, and while some images depicted children returning to schools and communities rebuilding their homes, other images depicted the terror of living under Daesh’s rule.

Importantly, our findings demonstrated that positive messages, such as those of reconstruction, elicited higher engagement rates from Twitter users than negative messages that focused on Daesh’s brutality. Moreover, we found that positive images, such as children returning to schools, elicited higher engagement rates than negative images that depicted life under Daesh. In fact, negative images garnered little engagement and led to negative comments from Twitter users. 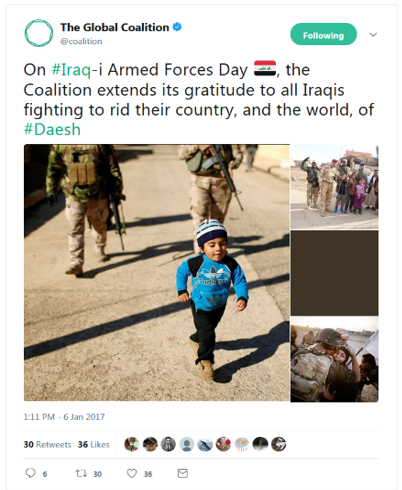 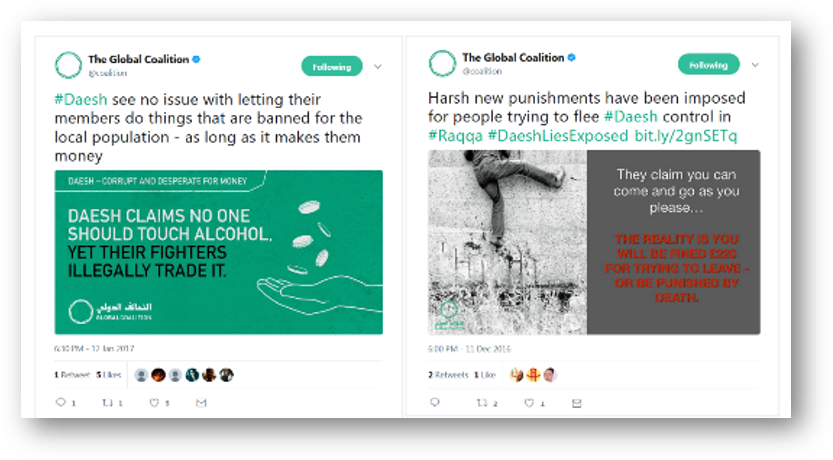 It thus seems that in digital diplomacy, hope travels further and faster than hate. This finding negates a series of studies published recently, which argue that fear and anger travel faster online. We are, after all, living in the age of rage, trolls and bots.

To better understand the influence of positive messaging on digital diplomacy activities, Professor Marcus Holmes and I have begun studying Palestinian digital diplomacy. Specifically, we examined the narratives used by two different Palestinian accounts—Palestine’s embassy to the UN and the PLO’s committee for negotiations with Israel. We found that each account employed a different narrative. Palestine’s embassy to the UN employed a positive narrative depicting Palestine as a state in the making. Tweets focused on Palestinian national institutions, Palestine’s national orchestra, its soccer team and its competitor in the Arab Idol reality show. Conversely, the PLO projected a negative narrative focusing on what Palestine is not—i.e., it is not an independent state but conquered territory.

Notably, the positive narrative of the Palestinian embassy to the UN did consist solely of positive Tweets. The account was highly critical of Israel and many Tweets dealt with the occupation of Palestine. Yet the prism that was employed focused on what Palestine can be, rather than what it is not.

Our results were quite similar to those obtained from the Coalition study. Tweets by Palestine’s embassy to the UN outperformed those published by the PLO’s negotiations committee in terms of engagement rates and in terms of garnering replies from Twitter users. Once again, it seems that positive messages are more effective than negative ones in the realm of digital diplomacy.

Diplomats are more readily associated with peace than with conflict and with dialogue than with hate.

The question is why? Why do diplomatic messages work differently than messages shared by individuals and groups in which hate is the key to obtaining online virality?

A possible answer may lie in how diplomats are viewed by digital publics. The common view is that diplomats are guardians of peace. Their role is to mitigate tensions and resolve crises without the use of force. They are dedicated civil servants who ensure that the seas of international relations remain tranquil, to paraphrase Piki Ish-Shalom. And although war may be the continuation of diplomacy by other means, diplomats are more readily associated with peace than with conflict and with dialogue than with hate. So when diplomats adopt negative tones in their communications they negate digital publics’ expectations and even fracture digital publics’ confidence in diplomacy as an institution, and in diplomats as peacemakers.

Ilan Manor is a digital diplomacy scholar at the University of Oxford. His book The Digitalization of Public Diplomacy has recently been published by Palgrave Macmillan.