Home|Gaza in the First Person 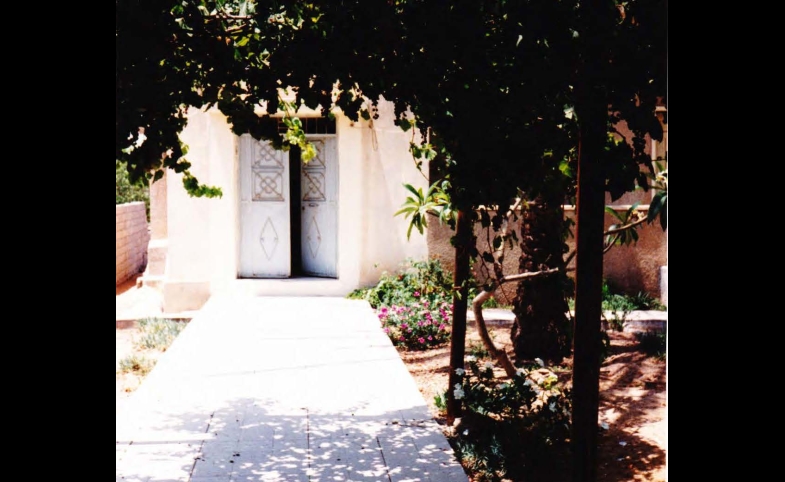 Gaza in the First Person

Someone once told me that in Gaza “things are never so bad that they can’t get worse.” Those words came back when I read that the Israeli prime minister has told his military “to take the gloves off” to stop the rocket fire from Gaza. Israel now vows to stop the rockets “once and for all.” I shudder at the political and moral implications of what this means, even if it were militarily possible to silence 1.8 million Palestinians in Gaza. For me, this is about more than whose story wins.

No one can doubt the Israeli fear and frustration. While the Hamas rockets are relatively crude, it is their randomness and reach that provides the power to unnerve an entire civilian population. As Israeli officials also point out, there have been repeated clashes over the years. Following through on their word, Israeli airstrikes began last week. Israeli forces are now amassing near Gaza.

While much of the world sees Gaza in the third person -- a place peopled by “them” – I see Gaza in the first person. It’s home. It’s my grandmother. It’s my room upstairs with the kitchen downstairs. And, Aida cooking lunch while her daughter Lina bobs around in her infant wheeler. It’s Toufiq bringing vegetables from the market and Hatem stubbornly and patiently trying to grow a patch of grass in the front yard so we can have a picnic. It’s the legend of stray cats that patrol the outer walls of our house and that persistent lizard who camps out behind the bathtub.

Then there is Sitti. Literally, “Sitti” means “grandmother” in Arabic, a language she never learned to read or write. She signs her name with a thumbprint and yet fought the world to ensure that her American-born granddaughter would earn a doctorate. Over the years, her eyesight failed her. Yet, she “reads” the Quran daily, ever confident that Allah etches His meaning in her heart as she carefully and methodically turns each page. She rarely passes an outstretched palm on Gaza’s streets without leaving a coin. However modest the amount, she believes that Allah doubles charity’s value.

She claims one of the best “jokes” I ever told her was about how people in America have guard dogs to protect their homes. She laughed aloud, “A dog! What is a dog compared to the Creator of the universe? Who guards the house!?” I missed the joke, part of the culture gap between us.

Sitti spent her childhood in Gaza under the Ottoman rule. She left Gaza as a young bride for Nablus under the British rule. She returned to Gaza under Egyptian rule. She watched her children leave under Israeli rule. Then she witnessed the Palestinian leaders’ return. She waits for the Israelis to return.

In that waiting, she is not alone. There is the Gaza in the first person. And, there is Gaza in the third person, “The people of Gaza.”

More than 1.2 million people live in the Gaza Strip, a stretch of land five miles wide by almost 30 miles long. There are eight refugee camps, each with a population of not less than 20,000. Jabaliya camp alone has 101,000 people living within a half-mile square radius.  A desert lies to the south, a sea to the west, while the remaining perimeter is lined with a barbed-wire electric fencing. No one enters or leaves Gaza without Israeli permission. Commerce and travel have frozen and unemployment has soared to more than 70 percent. This is Sitti’s Gaza, a piece of the world densely populated with human misery.

It’s been more than a decade since I wrote the words above. They were penned for an earlier time when Israel stood poised to enter Gaza. Over the years, the population has risen to 1.8 million. The siege has become prison for those one-point-eight. Lina has grown into a young woman. And, my Sitti has long since died. One day, I hope to be able to enter Gaza again and tell her good-bye.

When I hear Israeli military officials insist the rockets must stop, I agree. In the 21st century, such continued violence is unconscionable. The deliberate killing of youth is unspeakable. When I hear the Israeli vow to stop the rockets “once and for all,” my heart skips a beat. In the conflict between the intimately intertwined Israelis and Palestinians, the fate of one is the fate of the other.

When we begin to ponder humane resolutions of that conflict and recognize how inexorably entwined our fates are, we might understand better why military solutions are neither effective nor enduring in ending that shared suffering. But that shift requires moving from us-versus-them to just us.

That goal may seem elusive at the moment, but it is what compelled me to study communication and keeps me wedded to the ideals of public diplomacy.

Much has been made of the contests for credibility that take place on social media during conflict. In the ongoing Gaza war, Facebook, Twitter and other online forums have featured the claims of Hamas versus those of the...

By some measures, Israel struggles with an image problem: the 2006 Anholt Nation Brands Index ranked the country last of the 35 countries surveyed, while the BBC’s 2012-2013 survey on global influence placed it in...

Despite striking historical similarities among their peoples, Israel, Cyprus and Greece experienced mostly unfriendly relations for almost 60 years. This situation was radically altered during the past decade with the...