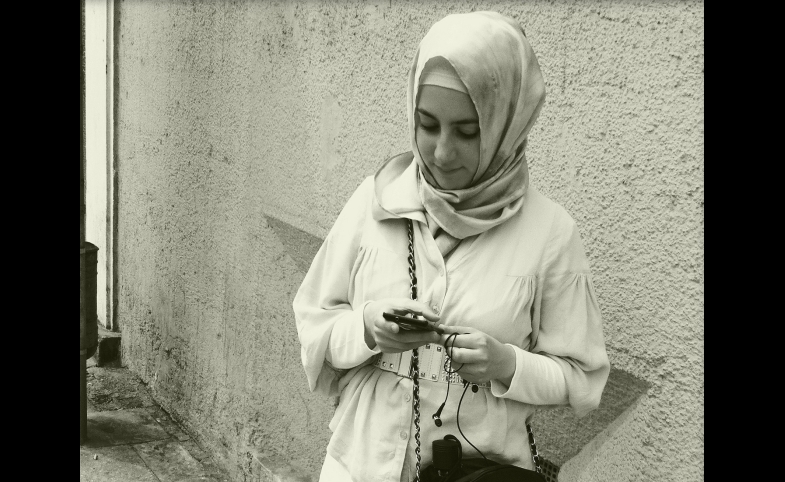 Much has been made of the contests for credibility that take place on social media during conflict. In the ongoing Gaza war, Facebook, Twitter and other online forums have featured the claims of Hamas versus those of the Israel Defense Forces (IDF). The current fighting in Iraq has seen continual online salvos fired by the so-called Islamic State (IS). Governments, especially their intelligence agencies, watch these messages closely, trying to find useful nuggets in the steady stream of information presented by the combatants.

But a case can be made that these high-profile pronouncements are far less significant than the online conversations they stimulate. In the Gaza conflict, for instance, the Hamas and IDF online content is predictably self-serving, designed to influence news coverage and broad public opinion. The material might reveal some tactical items of interest, although both parties are smart enough to not give away much of value.

A case can be made that these high-profile pronouncements are far less significant than the online conversations they stimulate.

These efforts might have only a superficial effect on public attitudes. Consider how people interested in this conflict shape their opinions. They may read the material generated by the protagonists, but if they are truly undecided about who is right and wrong, they are likely to pay more attention to what is being said on social media by people they know and trust. The trail of information intelligence agencies should follow is not that of the conflict's principals, but rather the paths of discussion created in response to the original postings.

This is the layer of online conversation where political viewpoints become strengthened or weakened. Give-and-take dialogue among those who regard each other as credible builds opinion and perhaps leads to political action -- a letter to a local newspaper or a call to a member of Congress. This conversational process is how information, filtered and fortified, spreads through the networks of Facebook "friends," Twitter re-tweets, and similar social media mechanisms.

As for IS, its online material is less designed to affect news coverage than it is to have ripple effects throughout a defined online constituency. Videos of IS troops committing murder are made to intimidate but also to appeal to the already converted. IS wants to establish political primacy within the far-flung jihadist community. It seeks recruits for combat, and the global scope of online media makes this a worldwide effort. An example of this: one of its recent online messages calls for women to join IS and become mothers of the next generation of fighters.

As we should have learned from more than a decade of dealing with Al Qaeda, the mobilizing capabilities of the online world are underestimated at our peril.

This is where the intelligence community should be focusing its attention. What kind of conversations do the original messages stimulate on Facebook, Twitter, and their like? How many of these messages are being passed along, and with what kind of supplemental commentary -- are they being endorsed or denounced? Are existing online networks being used to disseminate this material, and are new networks sympathetic to IS emerging?

As we should have learned from more than a decade of dealing with Al Qaeda, the mobilizing capabilities of the online world are underestimated at our peril. Even a novice IS wannabe can use the Internet to find manuals on weapon use, bomb making, covert operations, and other essentials of terrorism. In addition to dealing with IS on the battlefield, it is essential that it be attacked at its roots -- its recruitment, fund raising, and training, significant elements of which take place all too comfortably on the Internet.

As part of U.S. counterterrorism efforts, several government agencies enter online conversations and even put their own videos on YouTube. This effort is useful, and needs to be expanded, but the key to understanding -- and eventually undermining -- grass roots support for the likes of IS must begin with much more careful analysis of the content and pathways of social media that they are using.

This article originally appeared on the World Post, a partnership of the Huffington Post and Berggruen Institute on Governance.

"Dialogue of the Deaf: A discussion in which each party is unresponsive to what the others say." -The Oxford English Dictionary The past two weeks have seen the onset of a new cycle of violence between Israel...