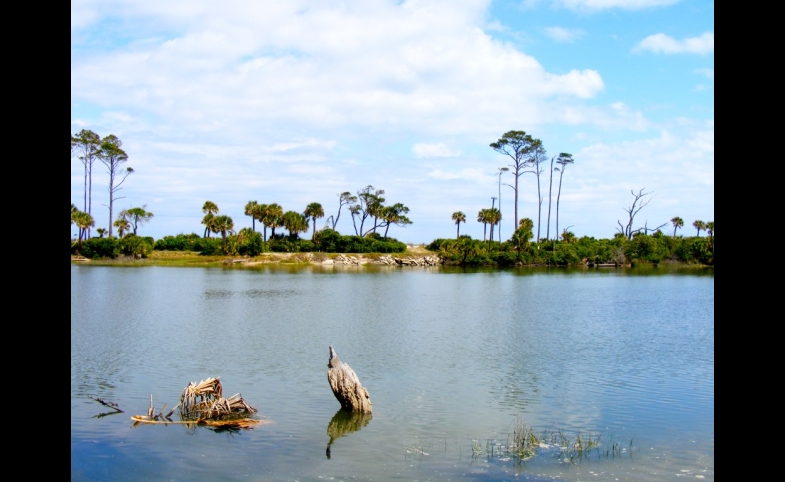 The recent shooting at a historical black church in Charleston, South Carolina, is but one example of an event centered on racism and gun violence that could severely undermine foreign perceptions of Americans. That terrible attack renewed perceptions that Americans have too many guns and have yet to overcome racial tensions. Many international media outlets and foreign governments therefore portrayed the shooting against the backdrop of boiling racial tensions and a national obsession with guns.

How can we possibly change perceptions (i.e., global public opinion) about systemic social issues like racism and gun violence when there will most likely be more attacks and in more cities across our country? It makes little sense to continue investing in reactive messaging. What is needed is to create an ongoing dialogue with foreign audiences so that we can share what Americans are doing to confront these issues in their local communities between attacks.

In an effort to address such problems in their backyard, the South Carolina Human Affairs Commission has focused their energies on establishing Community Relations Councils at the county level to improve relations between South Carolina citizens of all demographic backgrounds. The volunteer organizations work to promote respect and civility, encourage cultural awareness and understanding, evaluate public attitudes, identify issues of concern in the community, and execute a program of action to earn public understanding, awareness and acceptance. Ultimately, the council’s mission is to identify problems at the local level, before they become crisis situations requiring state or federal government intervention.

In recent weeks, local civil society organizations gathered at the Technical College of the Lowcountry in Okatie, SC, for an organizational meeting to establish a new Community Relations Council for Beaufort County, South Carolina. For those unfamiliar with the geography of the state, Beaufort County includes the area between Charleston, SC, and Savannah, GA. In addition to the major population centers of Beaufort, Bluffton, and Hilton Head Island, the county is also composed of hundreds of barrier islands, including St. Helena Island.

As the managing director of the Sea Islands Society, a constituent of the Islands Society, I consider myself fortunate to have been invited to attend the planning meeting as a community agency representative. Why, you may ask, would a nonprofit organization engaged in public diplomacy participate in this sort of local initiative? Americans, and South Carolinians in particular, need to drive home the message that local communities like Beaufort County are not simply accepting these shootings as a fact of life, but are being proactive about trying to confront these issues in a variety of ways. The creation of a Community Relations Council is one small step in that direction.

Participation in this council allows my organization to serve as a good corporate citizen working with others to prevent another attack in our community. We also share a firsthand narrative about what the members of our community are doing to take responsibility for a problem that many foreign communities believe is a stain on our country. In this way, our staff is not only passively helping to resolve an issue that is a problem for American public diplomacy oversea. We are actively helping to change perception of the United States overseas.

Americans and South Carolinians in particular, need to drive home the message that local communities like Beaufort County are not simply accepting these shootings as a fact of life, but are being proactive about trying to confront these issues in a variety of ways.

Involvement with a community relations council is paramount to building new capacities for our staff that we can then share with the interest groups served by other constituent societies (e.g., Pacific Islands Society), thereby transferring knowledge of how U.S. local communities can resolve similar problems. We are able to develop new programs to educate foreigners about how local municipalities in island communities establish a community relations council to improve the quality of life for their own residents. Peoples overseas will be more likely to accept established programs with positive track records in an effort to resolve similar problems in their own local communities.

Additionally, experience with these councils aids in building new capacities for our staff that we can then share with Foreign Service officers through programs designed to educate them on how local communities are working to resolve domestic problems that undermine American public diplomacy overseas.

The council works to resolve issues that are problems for the local interest groups that the Sea Islands Society serves (e.g., women, minorities, next generation leaders, and veterans), thus improving the quality of their life. In most cases, councils in counties across South Carolina are composed of approximately 15 members representing various governmental boards, area agencies and support groups. This network of interconnected local service groups is then able to pull their combined knowledge to address concerns in their own community. Once the issue is identified, a community relations council acts as a bridge between local officials and citizens to execute a program of action to earn public understanding, awareness and acceptance. A council may be the key to assuring that fair and proper housing, education, transportation and health services are available to all segments of the population in its community. Especially when tension and conflict are resolved in a crisis situation, life for the entire community is greatly improved.

By their very definition, community relations councils foster better relationships within a diverse community through organized efforts to bring together cross-sections of people and resolve mutual issues of concern. In our community, our council is working to establish a “beloved community.” These councils may ultimately assure that the rest of the state, nation and indeed, the world as a whole will view life in each area of the United States on a much more positive note.

More than at any other time, digital diplomacy activities have seen an upward trend under Indian Prime Minister Narendra Modi. Recently, the Ministry of External Affairs (MEA) launched a Performance Dashboard with the aim to...