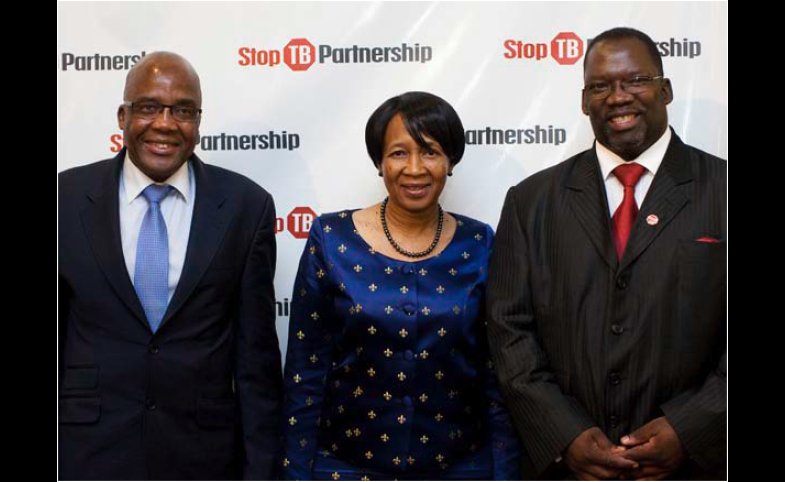 In her essay on the different types of public diplomacy, American university professor R.S. Zaharna identified policy networking strategy and coalition building as third-tier relationship-building initiatives (Snow and Taylor, 2008). In Zaharna’s view, third-tier initiatives require “the most intensive diplomatic communication skills because the political entity may have the least amount of control over the direction and outcome of the relationship process, yet the political stakes may be the highest.”[1] While the International Campaign to Ban Landmines and the Kimberley Process are the most cited examples in the public diplomacy literature, the STOP TB Partnership also demonstrates the profound impact third-tier relationship-building initiatives can have on global health.[2]

STOP TB uses a variety of public diplomacy techniques to achieve its goals of assisting people affected by tuberculosis and ensuring that high-quality treatment is available to all those who need it, including face-to-face meetings between STOP TB members and government stakeholders as well as events where STOP TB representatives speak to members of the public .In recent years, the global financial crisis has threatened the progress achieved in TB control.  The STOP TB Partnership has been instrumental in advocating for additional funding for TB services  In 2011, the US government – a major donor to global tuberculosis initiatives – was under heavy pressure from different political groups to reduce its global health funding. In response, STOP TB organized a mission to Washington D.C. by Dr. Mphu Ramatlapeng, Benedict Xaba, and Dr. Aaron Motsoaledi, the health ministers of Lesotho, South Africa, and Swaziland respectively, met with American policymakers and participated in a media campaign designed to generate awareness among the American public about the heavy toll the disease has taken on their countries and underline the crucial role US support plays in the efforts to contain the epidemic. The mission contributed to the U.S. government’s December 2011 decision to increase  for the US Agency for International Development’s TB budget by 5% and continue to contribute to the Global Fund.

In 2014, STOP TB helped the BRICS group of countries (Brazil, Russia, India, China and South Africa) to call for increased international collaboration to improve case detection and treatment, as well as more resources to strengthen the global supply of drugs needed to cure TB patients. With STOP TB’s help, BRICS released a joint statement on World TB Day, which was featured in traditional and social media. According to the World Health Organization, BRICS have some of the heaviest burdens in terms of multidrug-resistance TB (MDR-TB) in the world.

Because MDR-TB is far more costly and difficult to treat than drug-sensitive TB, no one country can resolve this problem on its own. As a global solution is needed, STOP TB’s use of public diplomacy to improve international coalitions will remain an indispensable resource as the efforts to control the epidemic continue.

The breakout of the COVID-19 pandemic activated channels of so-called “aid diplomacy.” By aid diplomacy, I mean a sub-type of public diplomacy that concentrates on the distribution of aid as one of its primary strategies...