Home|Intangible Cultural Heritage as a Driver for Cultural Diplomacy 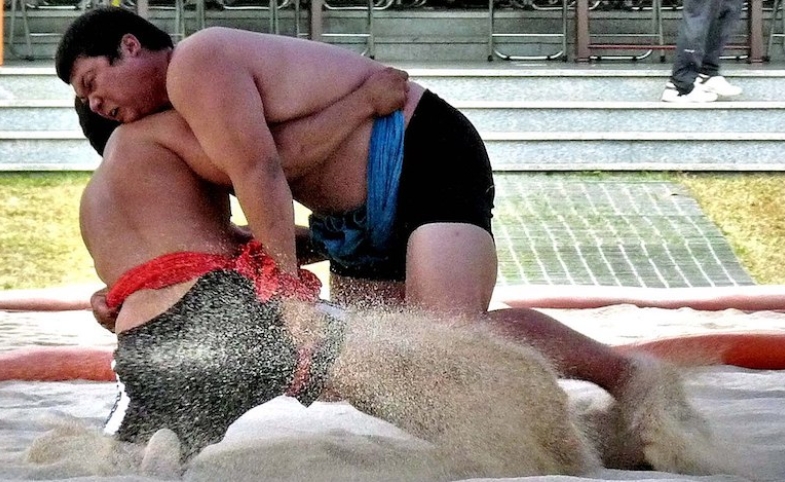 Intangible Cultural Heritage as a Driver for Cultural Diplomacy

In late 2018, UNESCO accepted a historically significant joint submission by South Korea and North Korea and listed traditional Korean wrestling, Ssireum, as an Intangible Cultural Heritage of Humanity. This act is symbolically notable in a few regards. Cooperation on inscription intensified dialogue between the Koreas and paved a road for more intense engagement in the cultural sphere. According to officials, further steps will include collaboration on inscribing of the Demilitarized Zone (DMZ), which remains almost untouched since the Korean War and hosts about 100 endangered species, as another joint Intangible Cultural Heritage (ICH) element.

Besides extension and expansion of the scope of inter-Korean dialogue, the inscription of Ssireum should emphasize South Korea’s outstanding role in the development of ICH program. Korea has 20 elements inscribed as ICH since 2008, when the lists were introduced. Among those listings, three are joint applications with North Korea, some ASEAN members and multinational listings including countries from Europe, Central Asia, the Middle East and Africa. Moreover, South Korea hosts the International Information and Networking Centre for Intangible Cultural Heritage in the Asia-Pacific Region (ICHCAP). All these activities match the goals of the ICH Convention to safeguard cultural heritage, promote mutual respect and understanding, raise awareness about cultural practices and provide international assistance and cooperation.

Finally, the joint inscription of Ssireum highlighted South Korea’s status in the organization because the ICH Committee should have treated South Korea’s and North Korea’s applications separately, and permission to merge applications from two counties into one was given as an exception during the later stages of the application process. Furthermore, this serves as an excellent example of how UNESCO functioned as a platform for cooperative public diplomacy because application procedures require activity not only by official governments but also by local stakeholders.

The case of the relationships between China, Japan and South Korea within a framework of ICH is an excellent example of how countries simultaneously exercise cooperative and competitive public diplomacy...

With 20 elements inscribed South Korea is holding third place in the world by the number of ICH listed by UNESCO. Who takes the two other positions in the top three?

The answer is China with 40 inscriptions (one of them with Mongolia) and Japan with 21 (with no joint inscriptions). This significant amount of inscriptions became possible because countries transferred some inscriptions from the discontinued list of Masterpieces of the Oral and Intangible Heritage of Humanity and used their first-mover/fast-follower advantages to make multiple applications every year at the early stages of ICH development. Currently, this approach is impossible.

The case of the relationships between China, Japan and South Korea within a framework of ICH is an excellent example of how countries simultaneously exercise cooperative and competitive public diplomacy to contribute to common goals manifested by UNESCO and to pursue national interests. Following Brian Hocking, competition in public diplomacy aims to fulfill national interests like a quest to attract tourists, foreign investments and trade partners, which is relevant to this given case because sites and elements recognized by UNESCO function as nation and place branding. However, the competition would not be that fierce without nationalist sentiments caused by difficult moments in shared history, and ongoing exploitation of nationalist rhetoric by politicians. 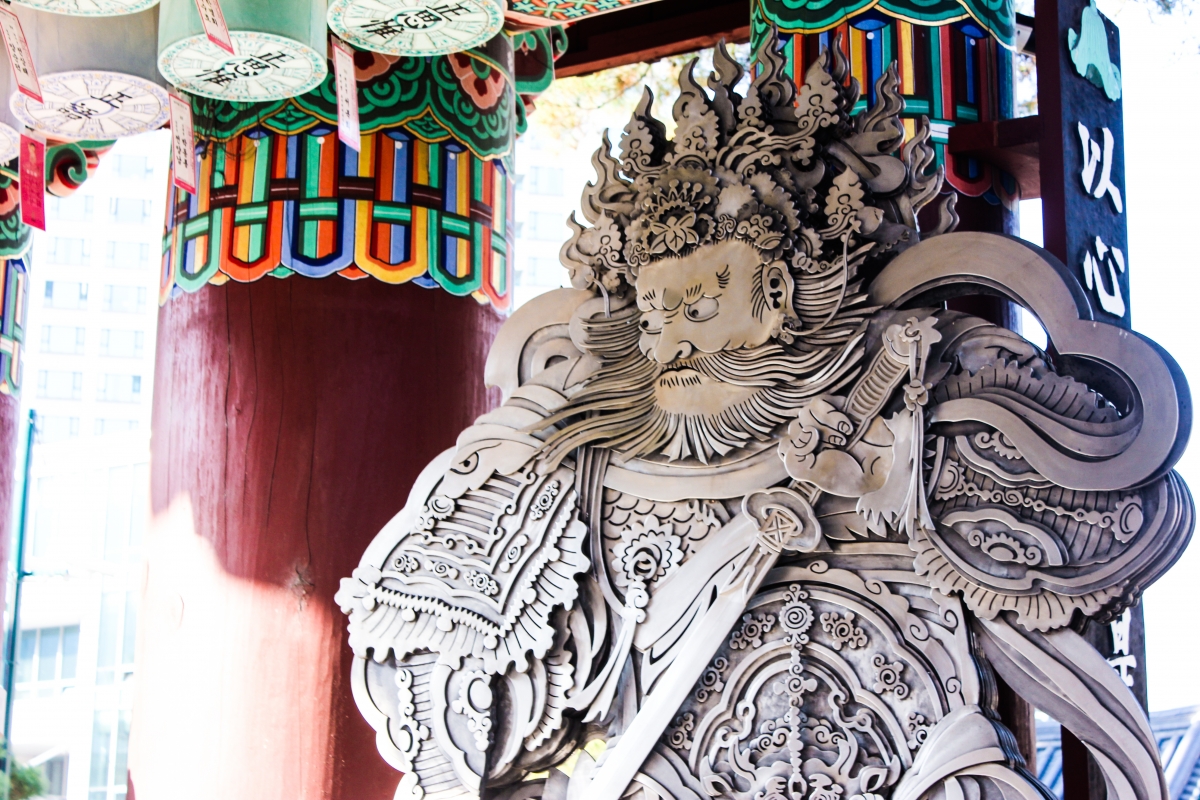 A guardian of Jogyesa Buddhist Temple in Seoul; he is placed at the gates to this temple. Photo: Eriks Varpahovskis.

On the other hand, UNESCO is doing a good job in the safeguarding of intangible cultural heritage around the world, and China, Japan and South Korea substantially contribute to these goals both in the Asia-Pacific region and globally. The question is if we will ever witness joint ICH inscription by these three nations, which would automatically mean declaring cultural commonalities, mutual respect and understanding at national and local levels.

Photo by Grete Howard via Wikimedia Commons | CC BY 3.0

A new, special issue of The Journal of Contemporary Eastern Asia is out now, highlighting unique cases of soft power and public diplomacy across East Asia.  Featuring eight articles that explore, analyze and...

Note from the CPD Blog Manager: This article is republished from The Conversation under a Creative Commons license. Read the original article. Soon after returning to power in 2012, Japanese prime...

In Pop Power: Pop Diplomacy for a Global Society, Luis Antonio Vidal Pérez explores pop culture as a tool for constructing a global society in the context of International Relations by studying the cases of South...