Home|What will happen to Russian Sports Diplomacy after sanctions? 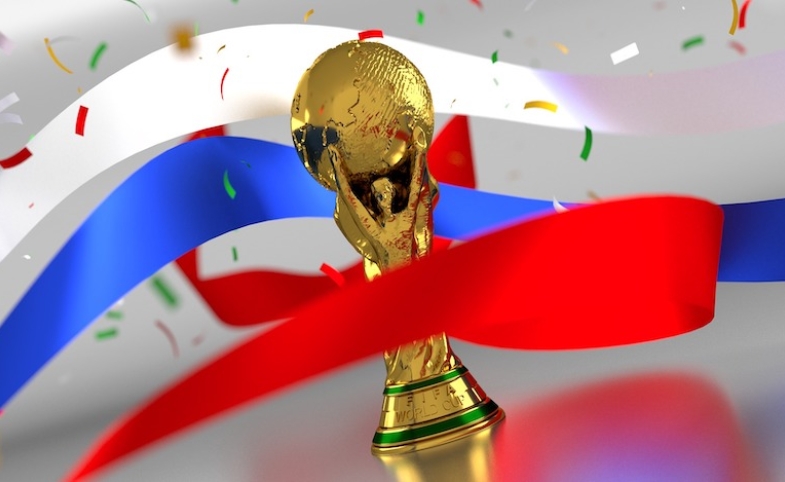 What will happen to Russian Sports Diplomacy after sanctions?

As a result of investigations, the World Anti-Doping Agency (WADA) found severe infringements in the work of the Russian Anti-Doping Agency (RUSADA). Among major allegations is the manipulation of the database of doping test results of Russian athletes and the running of a state-sponsored scheme to cover up failed doping tests. As punishment for these violations, WADA imposed several sanctions.

While the final decision was not yet made, the Court of Arbitration for Sport (CAS) considered RUSADA’s notice submitted on the 27th of December, and there is a high likelihood that sanctions against Russia will remain the same.

Among the strictest sanctions are:

The executive committee of WADA has already accepted these sanctions, and it is fair to expect that most of them will remain even after the dispute at the CAS.

This truly unique case is interesting in many regards, but I would like to concentrate on its impact on Russia’s sports diplomacy. As Olga Krasnyak rightfully noted, sports are considered by Russians and the Russian government more than just a game. They were an instrument that partially substituted religion during Soviet times, and until now, sports served to demonstrate the country’s excellence to foreign and national audiences.

Sports have been a tool for Russia to spread an image of a successful and mighty country globally, but given sanctions will limit its ability to project this image. Furthermore, taking into consideration the exceptional role of sports for the Russian government, it is worth looking not only at sports’ effects on foreign publics but local publics as well.

From an international affairs standpoint, Russia will lose several channels to conduct diplomatic activities both at tracks I and II.

For example, the Sochi 2014 Winter Olympics opening ceremony was attended by a few dozen world leaders, The FIFA World Cup 2018 attracted several country leaders as well, including Crown Prince Salman of Saudi Arabia and Emmanuel Macron of France. Due to sanctions, Russia will not be able to host sports mega-events that allow them to accumulate world leaders in one place. Additionally, Russia cannot have its representatives at the governing boards and on committees of organizations that signed WADA’s Code. This will limit not only the Russian influence on the work of respective authorities, but also Russia’s representation in these organizations and will curtail their diplomatic contacts. Russia’s inability to host sports mega-events will decrease their number of visiting foreign tourists; consequently, people-to-people diplomacy will deteriorate.

The measure that takes away Russian athletes’ right to use national symbols (equipment with national symbols, flag or anthem), also will have a negative effect. It is reasonable to expect that overall, Russia’s image will suffer from reputational losses, as well as athletes representing the country. It is easy to imagine that during the opening ceremony of the international sports event, there will appear Russian athletes but under a neutral flag, and commentators will have to explain why Russia is not represented under the national flag. It will automatically lead to the story that Russia received a penalty for the state-run doping program. With high probability, this explanation will be repeated every time a Russian athlete participates in the competition. Russian athletes are competing in most of the Olympic disciplines, and the viewership of the Olympic Games reaches billions (the Summer Olympics in Rio was watched by 3.6 billion viewers). The spread of these negative message may be extremely massive.

For professional athletes, these sanctions can also have bitter consequences. Professional athletes’ performance is a channel through which Russia can spread its positive image. For example, a cohort of Russian ice-hockey players in the NHL can build a positive image of Russia among North American and global viewing audience. Advertisement contracts can further support this positive image construction. However, due to the doping program scandal, Russian athletes are under a microscope; this can negatively influence their performance due to additional pressure and can hamper their advertisement contracts because this scandal eventually can turn into permanent suspicion. No brand is willing to recruit a person for promotion who does not abide the law.

Manipulation of the database of doping tests can cause an absence of alibi for Russian athletes who were wrongly accused by WADA. WADA can order to strip suspected athletes of their medals if they fail to prove their innocence. Stripping medals is a shameful procedure that can damage an athlete and their country’s reputation.

From the domestic public point of view, the sanctions and disarmament of Russia’s sports diplomacy might even have more significant consequences. Panem et circenses (from Latin “Bread and circuses”) is a famous formula to appease the public and dwindle their discontent. Hosting the most significant sports events and successful performance of Russian national teams improved approval rates of Putin’s and the Russian government’s work. Sports are a strategic tool for the Russian government, especially in the context when the population was already hit by economic sanctions imposed towards Russia after Crimea annexation. On the one hand, the current government will use the situation to explain to their electorate that WADA’s decision is politicized, arguing WADA is working against Russia and Russia is falling victim in to a dirty political game. On the other hand, Putin’s presidential term is till 2024 which means that he will not be able to win additional rating points right before the next election through international sports achievements or by winning a bid for international sports mega-event, as he did before.

Hence, to improve the approval rating of the government in the near future, Russia will have to look for alternative public diplomacy instruments and soft power resources. For instance, Russia might choose to concentrate on alternative sport disciplines that are not part of the WADA Code. Simultaneously, in the disciplines where Russia has established itself as a sports superpower, it will have to support Russian athletes who will be performing under a neutral flag. The country can also host sporting events which are smaller (for example, regional competition instead of international), but for locals will be advertised as sports mega-events.

Finally, there is an ongoing discussion among Russian athletes on whether they should boycott the Tokyo 2020 Summer Olympics as protest for taking away the anthem and the flag. If Russian athletes decide to withdraw themselves from the Olympics and other major events, Russia will have to “invent” substitute mega-events for this period. Competitions under emblems of BRICS, Eurasian Economic Union, or Shanghai Cooperation Organization might work out.