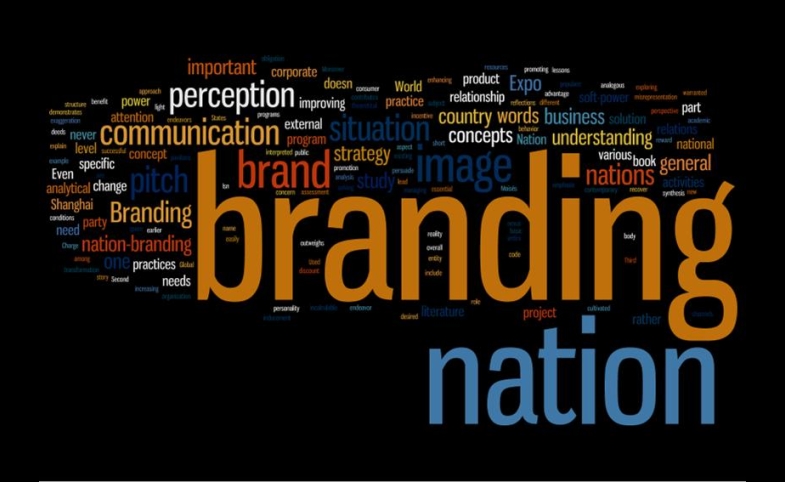 While the interest is only increasing among nations in applying branding practices in promoting tourism, investment and overall country perception, the academic treatment of the subject has been narrow and cursory. In my new book Shaping China’s Global Imagination: Branding Nations at the World Expo, I delineate the concept and practice of nation branding by comparing the various ways nations sought to engage the Chinese populace through the medium of pavilion space at the Shanghai World Expo.

I have shared in an earlier blog post the practical lessons I learned from the project. Here are my reflections on the conceptual implications.

The first and perhaps most basic implication of the project is a broadened understanding of what constitutes nation branding. At the general level, nation branding is the application of branding principles to a country’s external communication for desired perception and understanding. More specifically, the concept refers to how branding is applied to individual communication endeavors that produce and accrue benefits to the aggregate entity of a nation’s image. In other words, a more meaningful perspective of nation branding turns our attention to its various specific domains rather than the singular fixation with national promotion through mass advertising.

Such an emphasis is analogous to our understanding of the relationship between “product branding” and “corporate branding.” In general branding, most of the branding activities are undertaken at the product—rather than the corporate—level. It is not dissimilar in branding nations. The analytical attention needs to focus more on the specific programs and activities where a nation brand is expressed, encountered, and interpreted.

Second, the role of branding in developing a nation’s soft-power advantage lies in shaping or changing preference via the “pitch.” As Moisés Naím observes in his book The End of Power: From Boardrooms to Battlefields and Churches to States, Why Being in Charge Isn’t What It Used to Be, the channels of power in international relations include muscle (coercion), code (obligation), pitch (persuasion), and reward (inducement). As he explains, a pitch is “the capacity to persuade others to see the situation in a way that leads them to advance the persuaders’ goals or interests.” A pitch by the one party doesn’t change the structure of an existing situation but (hopefully) the second party’s assessment of the situation. In this light, nation branding represents a form of a pitch that “seeks to change the perception of the situation, not the situation itself.”  In other words, improving a nation’s image does not necessarily lead to structural transformation in global relations. But a positive image—as cultivated through branding—contributes to a nation’s soft-power resources.

Nation branding is a highly selective representation that accentuates the positives. By its very nature, it is not a balanced portrayal of a country. The congruence between brand perception and reality is a perennial concern in such efforts. But as the contemporary communication ecology has become decidedly transparent, the content and expressions in a nation-branding program can easily be questioned and contested. So the potential loss of trust as a result of gross misrepresentation is incalculable and can be very difficult to recover. That’s why the incentive for credible and authentic branding outweighs that for exaggeration and propaganda.

Moreover, highlighting the communicative aspect of a nation-branding endeavor doesn’t discount the importance of what actually is or should be delivered by any nation. Obviously when words and deeds are equally important, nations must pursue both.

Third, the function of branding in improving a nation’s image is important, but limited. Branding is never a default solution to solving image problems facing a nation. Even in the business world, branding is not always the best solution to a business problem. It is important to understand the conditions under which the practice is warranted: is there a need for differentiation? Is there a need for enhancing resonance? Even when branding is considered as a viable option, it is only part of the organizational strategy and is never the entire strategy.

"The role of branding in developing a nation’s soft-power advantage lies in shaping or changing preference via the ‘pitch.’"

In general branding, no one needs to be reminded that branding is an essential part of the story for a business to be successful. But the organization would also require an effective operational strategy, for example, to pull it off. It is no different in managing a nation’s image. Branding is crucial to making a nation’s external communication and interaction more compelling and engaging. It certainly is not a be-all and end-all. It would be naïve to assume that one nation-branding program can alter a nation’s image once and for all.

Finally, my study demonstrates that the analytical task in nation branding can benefit from concepts and frameworks in the broader branding literature. As I guided the reader through the analysis of the national pavilions at the Shanghai Expo, I showed how some of the concepts that explain consumer brand perception and behavior are useful to exploring the practices of nation branding. Many other concepts and approaches in this body of literature—for instance, brand personality, brand relationship, and brand community, to name a few—remain largely unexplored in the study of nation branding.

In short, conceptually, the study of nation branding sits at the nexus of soft power, public diplomacy, and brand communication, which naturally calls for an interdisciplinary approach to arriving at a theoretical synthesis.

One of the indicators of a nation’s soft power is the export of its festivals beyond its borders. Festivals that are fun for participants and simultaneously offer a business opportunity find an especially eager audience....

The second edition of Nation Branding: Concepts, Issues, Practice is now available. Edited by Keith Dinnie, this work explores the role of nation branding and image management for international governments including China,...