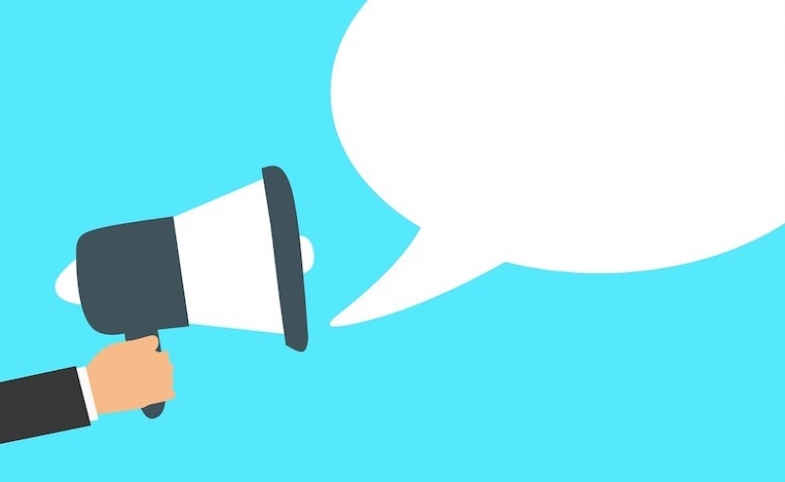 Participatory culture (PC) has been an integral medium of dialogue between the state and the people from the earliest days of its conception in the 19th century. It flourished as a public diplomacy strategy with Web 2.0 and its relevance has been unfathomable for almost two decades. Yet today, the theory shows its limitations. Subverted by new political movements, social trends and new tools of information dissemination, the scope of PC has been stretched beyond its original conception.

In an attempt to provide the groundwork for a new understanding of the darker side of 21st century-PC, this essay puts forward the concept of New Wave Participatory Culture (NWPC). As such, NWPC has rejected its inherent association with public diplomacy. Through subversion and an embrace of digital agitprops, NWPC no longer reflects PC and an academic distinction is necessary if the legitimacy of PC and public diplomacy is to be protected.

The Changing Dynamic of Participatory Culture

Typically, PC creates digital spaces—termed public spheres—where individuals can contribute their views to a larger community capable of interacting with the state through a collective consensus. Unlike just another group of people, these public spheres compete for influence and provide citizens with a scalable role of involvement in their society.

A public sphere may seem to be the voice of the people, however, it is an amplifier for the ideology of the individual who controls it.

So, what has changed so drastically? To put it simply, the answer lies in how this concept is understood and practiced within society. New Wave Participatory Culture is different as it allows for a hierarchy of authority within the public sphere where a specific individual can guide or shape the beliefs and nature of the social collective. Hence, if used correctly, political outsiders like Donald Trump can establish a community that exports his ideals. When employed in this manner, a public sphere may seem to be the voice of the people, however, it is an amplifier for the ideology of the individual who controls it. In an era where the popularity of a political candidate is considered more important than their credentials, the ability to direct the admiration or scorn of others is a powerful tool for anti-establishment politicians.

The Meme Machine and Participatory Culture

An intrinsic feature of PC is the produce-consume model of interactivity, which acts as the dialogue of ideals in the public sphere. Intertwined with Web 2.0, this model allows for the ideas of the individual to be shared with the network thanks to virality—the rapid circulation of content from one user to many. Participatory culture has taken on this notion of viral media as a means to convey its collective direction through popular vote. To put it simply, if a user’s content doesn’t spread, the idea is dead.

In this dog-eat-dog world of the social collective, the meme has become a fashionable and efficient medium to convey one’s thoughts. Described by Professor Ryan Milner as “the linguistic, image, audio, and video texts created, circulated, and transformed by countless cultural participants across vast networks and collectives,” the meme streamlines the dissemination of information by reducing the complexity of the language and increasing the correspondents involved.

However, the meme is not just a tool of communication, as when used politically it is inherently and implicitly coercive. As the political motivation behind a meme is naturally disregarded by audiences due to the comedic overtone, memes have the power to discredit or damage certain ideals by spreading the messages and values through jest and slander. This was used to great effect during Trump’s anti-Hillary Clinton campaign, where 40% of Americans encountered anti-Hillary related memes. With new evidence suggesting that much of this content was planted by Russian agents in support of Trump, the malicious intent of such meme campaigns is exposed.

At its core, the practice of participatory culture is not designed to convince, but to communicate. NWPC does not align with such doctrines; its goal is to disseminate the political message of the sphere’s leader, hence, the exchange of dialogue so essential to a PC is neglected.

With memes acting as a primary medium of this dissemination, the reality of this creative content is simple: it is little more than a viral agitprop tasked with influencing the thoughts and behaviors of others. More importantly, it threatens the legitimacy of political discussion by diluting the information that reaches public spheres. With an oversaturation of misinformation, extreme bias and uneducated opinion, memes have only served as a subjective tool of propaganda for its creators among the NWPC.

Therefore, New Wave Participatory Culture, under the pretext of being a tool of public diplomacy, has become a divisive instrument of propaganda. With such misinformation afoot, University of Antwerp Professor Jan Melissen has shared a growing belief among academics: “public diplomacy has become weaponized…technologies are being used in ways we didn’t anticipate.”

Not only is this phenomenon a threat to the democratic processes of Western societies, its proliferation in the Trump presidency has set a precedent of social acceptance that will likely shape the future of domestic politics until the next great socio-political innovation—whatever that may be. From an academic standpoint positive of public diplomacy and contemporary participatory culture, NWPC is an undeniable threat to the legitimacy of these fields. A distinction between the practices has never before been so necessary.

In conclusion, NWPC has rejected its inherent association with public diplomacy. Through subversion by the anti-establishment movement and it embrace of propaganda, NWPC no longer reflects PC, and an academic distinction is essential if the validity of is to be protected. The concept of New Wave Participatory Culture reflects a growing disconnect between the theoretical field of participatory culture and the practices of the anti-establishment political spheres that have been controlled by individuals like Trump. There is a growing separation between the fields of PC and NWPC. As such, if an academic distinction is not made soon, scholars will continue to chase the shadows of this practice until the evidence of its existence—and danger—becomes overwhelmingly clear.