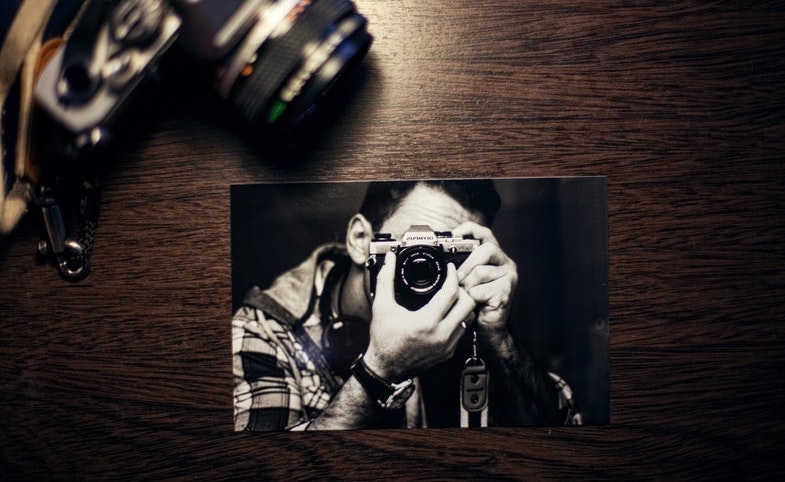 Social media sites enable foreign ministries to manage their national image. Through Facebook posts and tweets, diplomats can narrate a national image that resonates with online communities and adheres to accepted norms and values. Indeed, when a nation is seen as promoting the values of democracy, human rights and multiculturalism, it may encounter less resistance to its foreign policies. Conversely, when a nation is seen as a greedy militaristic empire, its policies may come under greater scrutiny. National images should thus be regarded as important foreign policy assets.

Known as Selfie Diplomacy, the use of social media to manage national images is now routinely practiced by foreign ministries around the world. The Israeli foreign ministry, for instance, uses social media to promote Israel's image as "the only democracy in the Middle East." This is achieved through tweets and Facebook posts that highlight Israeli democratic institutions, Israeli elections and Israel's acceptance of LGBTs. The Kenyan foreign ministry brands Kenya as the financial gateway to Africa, while the Canadian foreign ministry emphasizes Canada's commitment to humanitarian aid. In recent months, the UK foreign office has launched the "Global Britain" campaign which aims to portray Britain as a globally engaged nation following Brexit.

By contrast, the Polish foreign ministry focuses its social media activities on the country's past.

The past is often used as a prism to understand the present. By removing the Holocaust’s moral blemish from its past, Poland is able to increase its legitimacy in the present.

Since 2015, Polish embassies have monitored local publications that portray Poland as a Nazi collaborator. Such was the case on February 27, 2017, when the Embassy of the Republic of Poland in Washington, D.C. openly attacked The New York Times for using the term: "concentration camps of Poland." In a tweet, the embassy added the hashtag: #WordsMatter. During July 2017, the Embassy of the Republic of Poland in Canberra, demanded that a popular Australian news website correct its reference to Auschwitz as a "Polish Camp." Over the past year alone, more than ten Polish embassies and consulates have demanded retractions or corrections from newspapers and publications.

More recently, Polish embassies have published YouTube videos that also aim to manage Poland's historic image. One such video, published by the Embassy of the Republic of Poland  in Washington, D.C. opens with the saying: "Words Matter." The video goes on to depict Poland not as a willing accomplice, but as a victim of Nazi Germany and a nation that during the occupation lost six million citizens, among whom three million were Jews.

What makes this video unique is its direct assault on journalists who are portrayed as providing readers with a skewed understanding of history and as betraying the memory of Holocaust victims. As such, this video seems to correspond with the Trumpian depiction of journalists as providing fake news and relying on alternative facts.

The question that follows is, why is the Polish foreign ministry so focused on Poland's history, rather than its present? One answer may be that in an age when images rule supreme, a nation's past is as important as its present. By distancing itself from the horrors of World War II, Poland may be able to associate itself with the values of multiculturalism and democracy. Moreover, the past is often used as a prism to understand the present. By removing the Holocaust’s moral blemish from its past, Poland is able to increase its legitimacy in the present. This may be an important goal for Poland's right-wing government, which is increasingly being scrutinized on the world stage.

Furthermore, international legitimacy paves the way to economic prosperity. Countries that are seen as adhering to desired values and norms can create a positive national image which, in turn, facilitates foreign direct investments. Positive national images increase a nation’s ability to attract major brands and multinational corporations. If Poland wishes to brand itself as the financial gateway to Eastern Europe, or as a European growth engine, it must first distance itself from the atrocities of war.