Home|Public-Consular Diplomacy at Its Best: The Case of the Mexican Consular ID Card Program 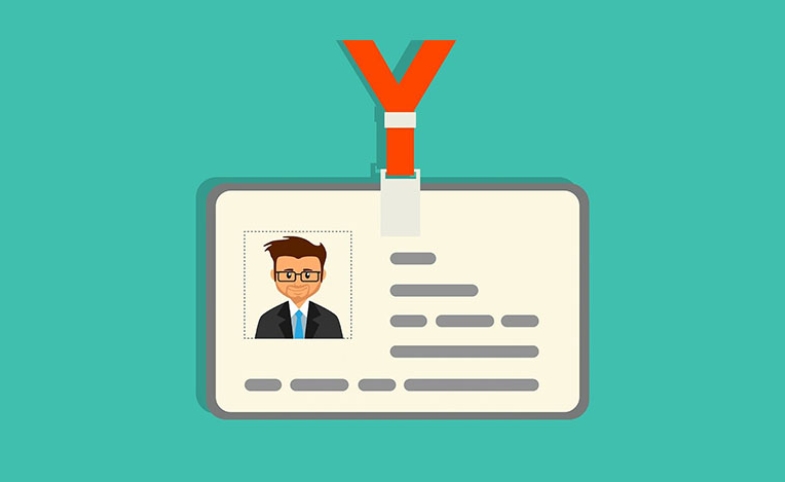 Note from the CPD Blog Manger: All views expressed in this blog post are that of the author and do not represent the opinions of any other authority, agency, organization, employer or company. The author is a Mexican diplomat who worked at the Consulate General of Mexico in Boston, responsible for promoting the Mexican Consular ID card among financial institutions and local and state authorities, and participated in the FDIC’s Boston chapter of the New Alliance Task Force.

The Mexican Consular ID card (MCID or Matrícula Consular) program is considered a successful public-consular diplomacy initiative. It resulted in significant benefits for the Mexican community living in the United States, creating long-lasting partnerships between Mexican consulates and local authorities, and financial institutions.

With the focus on security in the U.S. after the September 11, 2001 terrorist attacks, Mexico's government decided to increase the security features of the MCID, which has been produced by the consulates since 1871.

Consular offices started issuing the new high-security consular IDs cards in March 2002 while there were changes in banking regulations due to the USA Patriot Act of 2001.

Besides the new security features, the Matrícula included additional information useful for local authorities and banks, such as the bearer's U.S. address. These added characteristics allowed banks, police departments and sheriffs' offices across the United States to appreciate it as a valuable tool and begin to recognize it as a form of ID.

Despite pressure from anti-immigrant groups, the Treasury Department reaffirmed banks' possibility of accepting foreign government-issued identification documents, including the MCID, in September 2003.

The Mexican Consular ID card was also seen as a step toward the financial inclusion of Latinos and immigrants; hence, the Federal Deposits Insurance Corporation (FDIC) promoted the collaboration with Mexico's consular network across the United States through the New Alliance Task Force.

The Matrícula acceptance jumped dramatically in a short time. Consequently, as of July 2004, the Mexican Consular ID card “was accepted as valid identification in 377 cities, 163 counties, and 33 states…as well as…1,180 police departments…and 12 states recognize the card as one of the acceptable proofs of identity to obtain a driver's license.”

The benefit for the Mexican community was dramatic and very concrete. Having a bank account opened the door of financial inclusion.

After a hard pushback against issuing driver's licenses to undocumented migrants, some states reconsidered their position. “As of July 2015, 12 states…issued cards that give driving privileges...[to them]. Seven of these came on board in 2013.” Some states recognize the Matrícula as a form of identification for obtaining a driver's license, even as the implementation of the REAL ID Act of 2005 is finally moving forward.

The search for the acceptance of the consular ID cards pushed consulates, for the first time as a large-scale operation, to reach out to potential partners, including banks, credit unions, city mayors, country supervisors, chiefs of police and sheriffs' officers across the U.S. They also met with local institutions such as libraries and utility companies to promote the benefits of the Matrícula Consular.

It was a massive public-consular diplomacy initiative undertaken by the Mexican consular network across the United States. The focus was on advocacy, explaining the advantages of recognizing the MCIC as a form of identification for their institutions. It resulted in establishing a direct dialogue with thousands of authorities and financial institution officers, which in many cases developed into strategic alliances or at least meaningful collaborations.

The benefit for the Mexican community was dramatic and very concrete. Having a bank account opened the door of financial inclusion, which includes being eligible for certain credits and loans, facilitating and reducing the cost of wiring money home, increasing the possibility to save and invest, and bypassing the usage of money lenders and wiring services to cash paychecks and sending money.

Besides, having a form of identification also allowed them to come forward as witnesses of crimes, identify themselves to the police, access medical care, have greater participation in PTA meetings, and in some states, access to driver's licenses.

For Mexico´s consulates, the Matrícula Consular opened the door for the collaboration with the Federal Reserve in the Directo a Mexico program, reduced the costs of remittances, and promoted its investment in their home communities, mainly through the 3x1 matching fund's program. As an outcome of the MCIC program's tremendous success, other countries followed with their own consular ID card programs.

The Matrícula program experienced significant updates in 2006 and 2014. Today it continues to be a valuable resource for the Mexican community living in the United States. In 2019, 811,951 consular ID cards were issued by consular offices north of the border, with a monthly average of 67,663.

The Mexican Consular ID card program is an excellent example of public-consular diplomacy, where Mexican consulates work toward establishing partnerships with local, county and state authorities to benefit the Mexican community.

The program also showcases Mexico's successful consular diplomacy and the value of engaging with local and state stakeholders in its overall foreign policy.

Today's relationship between the U.S. and Mexico can be thought of as, "it's complicated." At this invitation-only webinar with the Mexican Council on Foreign Relations (COMEXI), we will unpack the critical public diplomacy...