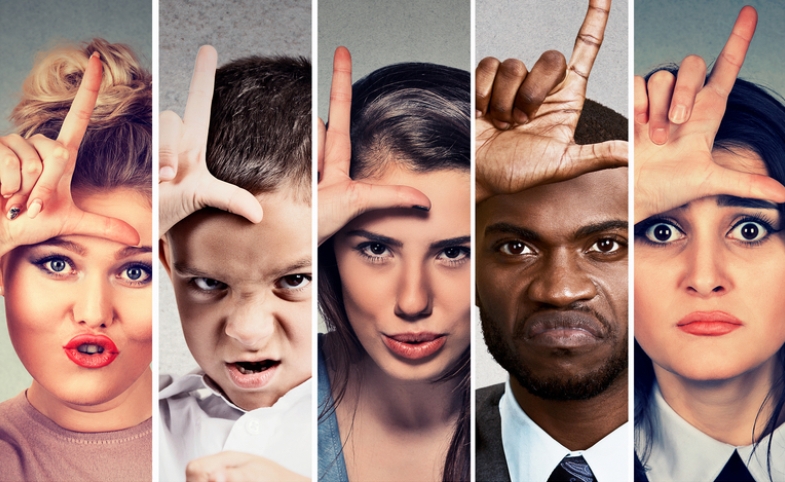 One of the most striking elements of the public discourse of President Donald J. Trump is his loud love of winners and his equal and opposite disdain for losers. His merciless dismissal of public figures such as Senator John McCain for having been captured during the Vietnam War or Arnold Schwarzenegger for failing to attain good ratings as his replacement host for the Celebrity Apprentice TV show are two of the most famous cases of this. In the field of public diplomacy, the management of victory and defeat on one’s own side and in the society with which you are engaging are two complex tasks. The twists and turns are instructive.

The first step in working with defeat in public diplomacy is to be honest about one’s own defeats. Having lost is not necessarily a negative element in one’s reputation; rather, having experienced and overcome hardship is a vital element in the profile of the most admirable public figures. Political failure is an essential component of the life-story of Winston Churchill, for example. Suffering and a triumph over it was embodied in Nelson Mandela. A major aspect of President Obama’s public appeal lay in his embodiment of a general African-American experience rooted in racial injustice and transcendence over his personal experience of discrimination.

The history of American public diplomacy suggests that some of high points of the country’s international reputation were associated with loss and vulnerability rather than achievement: the Kennedy assassination in 1963, the withdrawal of U.S. troops from Vietnam in 1973 and the attacks of 9/11/01 all brought spikes in global affection for the United States. Just as the fictional Superman would be unbearable without his susceptibility to kryptonite, so is the United States rendered more likable and even lovable to foreigners by its trials, flaws and defeats, most especially when they are shared. This is why honest public diplomacy dealing with difficulties of American society including issues of race, inequality and violence are so important.

The first step in working with defeat in public diplomacy is to be honest about one’s own defeats.​

The second point to make is that it is worthwhile to help others manage their own victories and disasters and, as the British poet Rudyard Kipling had it, “Treat those two imposers both the same.” In this regard it is fascinating to see how the State Department’s Young African Leaders Initiative (YALI) has built management of failure into its system. When originally established, the initiative was overwhelmed by applicants. It selected a handful for inclusion in formal visits to the U.S. The administrators soon realized that the rejected candidates—many of whom were the equal of those fortunate enough to win places—were also a resource. They saw that if mishandled, the program could backfire and result in the cultivation of a small number of future leaders and the alienation of an even greater number of the rest. With this in mind the State Department created a secondary YALI network for people who had applied for or were simply interested in the initiative to enable them to connect around shared interests and collaborate.

The YALI homepage includes career advice including—at the current moment—a prominently featured piece on managing failure “Bouncing Back from Setbacks.” The piece notes that such well-known American successes as Warren Buffett and Stephen Spielberg experienced early failure. Buffett was crushed to be rejected by Harvard Business School and Spielberg—the piece notes—was twice turned away by USC’s School of Cinematic Arts (a fact that makes his generosity to the campus all the more admirable). The piece has some lines from the Washington Post’s career coach Joyce Russell on channeling rejection into a process of constant improvement, which might seem like a platitude (and imply that the system of success and failure is inherently just), but it is certainly better than implying that the U.S. government is only interested in winners.

There might even be room for more public diplomacy around failure. Evenings in which participants share their failures and embrace setbacks (known colloquially as FUN [“F***Up Nights”]) are a major trend among millennials. The idea, which originated in Mexico, has been featured on the new BBC life coaching platform BBC Capital.

There are reasons to love both winners and losers, but the best thing as far as public diplomacy is concerned is to be honest and understand that wins and losses come to all. The test lies in how we deal with them.

Nicholas J. Cull is a failed candidate for a UK Fulbright award (1988). His first book was rejected by Jonathan Cape and every other British trade publisher who read the proposal. His most recent single authored volume sold only 250 copies. He has been unsuccessful in every application for external research funding since 2012.

Image courtesy of SIphotography via iStock