Home|Putting Your Stamp on International Exchange 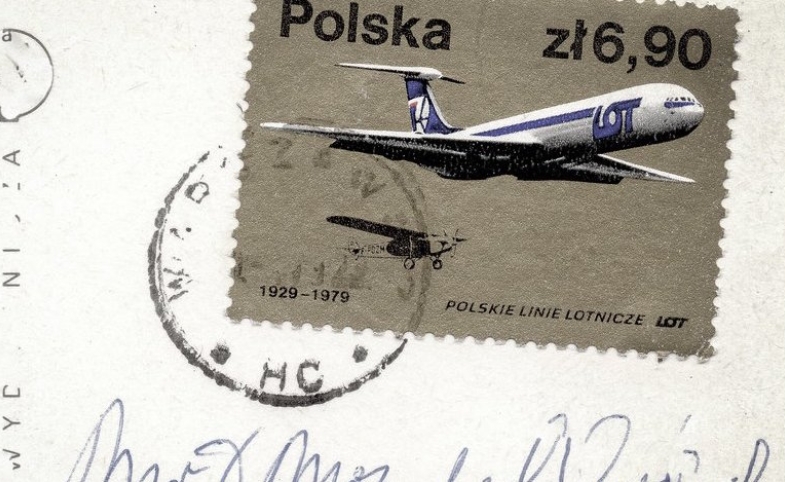 While the advent of social media, texting, video chatting, etc. has changed the way we interact with people all over the world, the era of offline exchanges isn’t over. If anything, online networks merely bolster the value of “real world,” offline connection.

Letter writing—sometimes considered “old school” or the antithesis of online media—has thrived in the age of the internet. For example, the postcard-trading website Postcrossing has been around since 2005 and still boasts around 725,000 members.

The idea is relatively simple: each user is randomly given an address and a little bit of information about who will be receiving the postcard and then is tasked with writing and sending the postcard. Some users offer suggestions about what to write, while the site itself offers monthly writing prompts for those who can’t think of what to say, but oftentimes the message is unscripted.

I am a Postcrosser, and I couldn’t be happier with the level of cultural exchange that arises from such a small piece of paper.

The Postcrossing project was started by Paulo Magalhães, a Portuguese citizen with a passion for postcards. It’s a way to foster connections between people, for as Magalhães puts it:

Each postcard that is sent and received puts two people in touch with each other for a brief moment. These two random strangers, who might live on opposite sides of the world and whose lives would most probably never cross, have the opportunity to simply start a dialogue. Their nationalities, skin color, age, religion or political views are put aside for a moment, while they connect simply as humans via the humble postcard.

Perhaps it’s the vast distance, the fact that you’ve never met the person with whom you’re interacting and likely never will, or a human tendency to share what’s on our mind, but these postcards are one of the most candid, authentic forms of communication that I have ever participated in. The fact that it’s written in one’s own handwriting probably helps as well.

This is part of the site’s charm: its ability to make worldwide cultural exchange seem like an everyday occurrence.

I’ve only been a member for four months, and I’ve already interacted with Postcrossers from more than 20 countries, from Hong Kong to New Zealand. I’ve heard about the daily lives of those living in China, the Czech Republic, Portugal, etc. and learned from a Canadian woman that she, too, loves spin classes. I sent a postcard of my dog to a person who requested photos of pets from all over the world, and I heard from one Ukrainian woman about her own furry friend. I’ve practiced my German, my Spanish, and my ability to be honest with a stranger living somewhere else in the world. 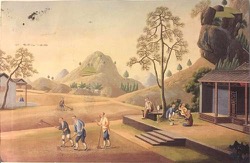 A postcard I received from Hong Kong, featuring the Flagstaff House Museum of Tea Ware

Although the connections made through the site are often short-term, they still constitute an integral form of cultural diplomacy and exchange. Many of the sites users, by their own admission, are unable to travel and use Postcrossing as a way to “visit” other countries. Some request tourist postcards from other countries, while others (like me), just want to hear what life is like where you live.

This is part of the site’s charm: its ability to make worldwide cultural exchange seem like an everyday occurrence.

“We see postcards as mini cultural ambassadors of a country, carrying with them not only symbols of that country (in the featured images), but also the words and stories from the locals themselves,” says Magalhães. “Every single postcard is a glimpse into someone else’s world—and with it, into someone else’s culture.” 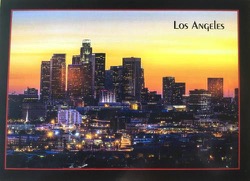 A postcard I sent to a Postcrosser in Germany

While I have yet to enjoy any interactions that have rocked my worldview, I have appreciated the slice-of-life response from my international neighbors, such as hearing about the melting snow in Russia or the river that one Portuguese user crosses every day. So, if you’re looking for a type of cultural exchange that incorporates the fun of pen and paper with the satisfaction of creating international connections, check out Postcrossing to see where snail mail can take you.