Home|Cultural Diplomacy of and by the Book 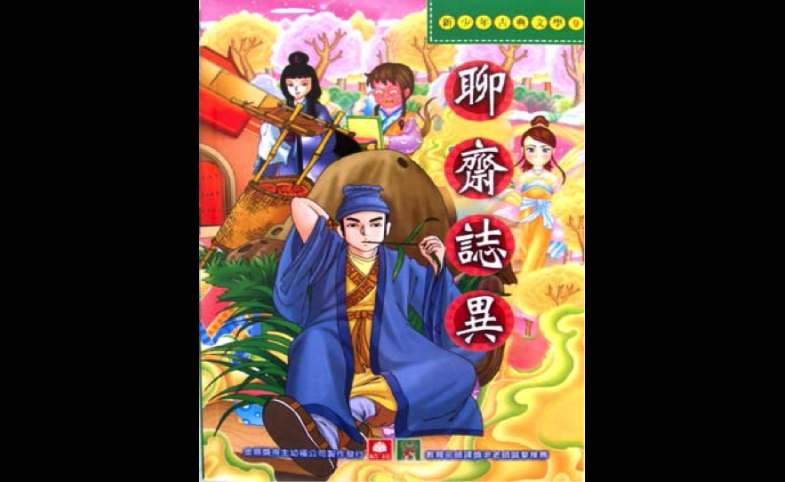 Frameworks for cultural diplomacy in the U.S. are often too narrow and too broad. On the one hand, self-identified practitioners of cultural diplomacy – within and outside government – tend to identify, if somewhat generically, specific exportable forms of expressive culture (think: music, theater, literature, dance, murals, or film). Particularly for government-sponsored cultural diplomacy programming, these expressive forms are often represented by celebrity practitioners of the art in question, who serve as cultural ambassadors in organized exchanges, international tours, or one-off happenings. Hence, Satchmo, Dave Brubeck, Roy Lichtenstein, Yo-Yo Ma, Beyoncé, the Alvin Ailey American Dance Theater, the New York Philharmonic, Martha Graham, Ozomatli, Steven Spielberg, Jonathan Franzen, and many others. As with the Fulbright and comparable programs, we have cultural diplomacy as direct and intimate encounters among citizens of different nationalities.

On the other hand, we continue to discuss cultural diplomacy in much more encompassing geopolitical terms, as soft power, aided and abetted by the ongoing realities of cultural globalization. In this mode we tend to assume, often not in specifically grounded ways, the global circulation of cultural content as goods and services and with a growing proportion of content taking digital form. Hence, Hollywood, Nashville, Silicon Valley, network T.V., fast food, video gaming, and New York University. For better or worse, depending upon the commentator, the U.S. is generally credited with a tremendous – if gradually shrinking – advantage, given the comparatively unparalleled volume of cultural content it produces and distributes for global consumption, particularly in the audiovisual sector. In this case we have cultural diplomacy as global, if nationalized, consumer experience.

There is a vast scalar difference between these two applications of culture for diplomacy. The first is often described as people-to-people diplomacy, designed and implemented to interact with a relatively small and well-defined set of target audiences. The second engages amorphously with publics variously defined and largely beyond any dedicated program to shape specific outcomes, though often included as one factor in nation branding. But just as it designs and promotes programs of cultural exchange, the U.S. government will move to defend its perceived soft power advantages, if threatened. This was the case several years back when U.S. trade representatives unsuccessfully sought to check a push through UNESCO to limit the presence of American cultural goods and services in other national markets, in the form of the 2005 Cultural Diversity Convention.

If U.S. government-sponsored cultural diplomacy and the soft power-type circulation of culture operate on different scales, discussion of their significance by U.S. public diplomacy practitioners and commentators nevertheless exhibits a common feature: an orientation toward assessment of the effects of U.S. culture upon other people, countries, or global publics. What happens, goes the question, when expressive culture performed, produced, or organized for export and distribution by U.S. citizens, the government, civil society, corporations, or industries, circulates outside of the U.S. for consumption by non-Americans? A connected, often taken-for-granted, question is: In what ways does such cultural diplomacy messaging or outreach benefit the U.S. or advance national interests?

I’ve put this simplistically to highlight again a point I’ve made before: the extent to which discussions of the significance of cultural diplomacy in the U.S. continue to maintain a lopsided view of communication and exchange, paying almost exclusive attention to the possible ways expressive culture produced in the U.S. is delivered, consumed, and influences non-Americans. But such an orientation is, at best, only half of the equation, and a suspect half at that, given the massive volume of global cultural flows constantly moving across porous national boundaries. Even so, a more rounded account of the effects of cultural diplomacy would give more attention to the ways diverse forms of expressive culture not originating in the U.S. are consumed in the U.S. and shape this country’s cultural dialogue with the world.

Or not, as the case may be. Only three percent of everything published in the U.S. each year is translated from another language. And the majority of that vanishingly small total is technical manuals. As a Nobel committee member noted, Americans “don’t really participate in the big dialogue of literature.” The U.S. literary scene of authors, journalists, publishers, and readers is insular and isolated. Contemporary global literature is largely absent in the lives of Americans. As journalist Anna Clark has recently made the case, this alarming literary insularity amounts to a “roadblock to global discourse.” This lack of access to the rest of the world’s published creative output decreases the likelihood of Americans sharing overlapping histories and conversations with readers elsewhere. It becomes harder to imagine other cultural worlds or construct common goals.

We are unnecessarily limiting our imaginative lives. As Clark describes, the reasons for this are several. The U.S. publishing industry actively discourages literary translation. It marginalizes the translator, for which there are few incentives or financial rewards. American universities similarly devalue the work of translation as not sufficiently “original,” and so not helpful toward tenure. As such, translators often publish under pen names. Universities are, too, cutting back on foreign language education. Beyond a few small independent presses, books in translation remain on the industry’s fringe. Large publishing houses resist publishing them. When published they are also often subsidized by foreign governments. Writers from poorer countries that cannot afford to subsidize their authors are left out of the literary translation market altogether, no matter how outstanding.

This is only incidentally a rant about the blinkered U.S. publishing industry. Here I want instead to draw some conclusions for cultural diplomacy. To repeat: our cultural diplomacy frameworks are too narrow and too broad. With few exceptions, discussions of soft power lack context or grounding in any specific public or set of social relations. We assume the mysterious workings of cultural globalization to work in our favor. People-to-people exchange is restricted to particular partners, events, or programs, instead of broader considerations of the circulation of culture through publics. And regardless of scale, we assume culture to be an instrument to persuade others rather than a dialogic beachhead. Meanwhile, people in the U.S. are most likely unaware that they have been largely shut out from, in this case, a global print-based conversation.

But the peculiarities of the U.S. publishing industry remind us that so-called global cultural flows do not simply circulate. They flow disjunctively: directed, shaped and sometimes inhibited by what we might call mediating structures of interlocution, composed of combinations of: industry practice, investment, legal frameworks, collaborative networks, business models, consumer preferences, and value chains, which, taken together, make up particular corners of the global creative economy, like publishing. And as new social cataloguing web applications like Library Thing suggest, these structures are not at all static, but can enable new alignments among authors, readers, translators, libraries, and publishers.

If the goal of cultural diplomacy is to facilitate constructive conversation, it becomes necessary to attend to the mediating structures that in effect patrol the shape of national and global cultural traffic. The U.S. publishing industry composes only one such point of mediation. These mediating structures are where national industries concretely intersect with the global economy, found in between often amorphous publics referenced by soft power and particular partners of cultural exchange. And yet, they significantly determine the possible shapes of the cultural conversations we are, and are not, able to have.