Home|From Vaccine Diplomacy to the Politics of Philanthropy 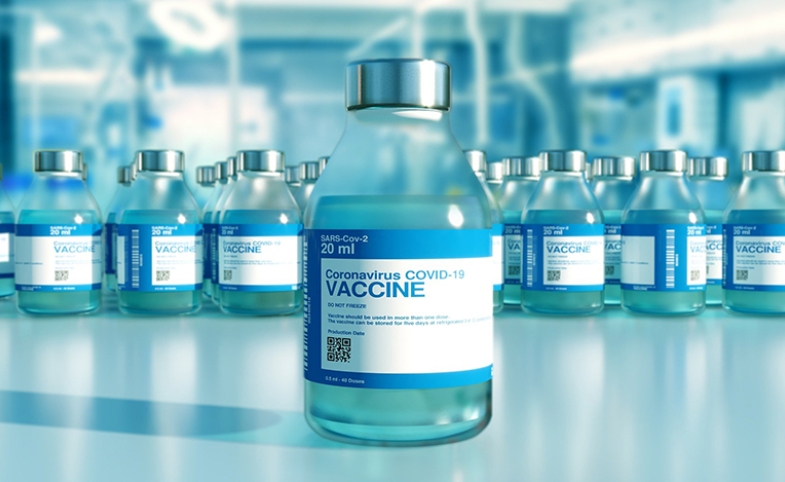 From Vaccine Diplomacy to the Politics of Philanthropy

At the start of this year, vaccine diplomacy looked like an unexpected, rapid expansion of two traditional components of a nation-state’s action in the world: public diplomacy and foreign aid. Public diplomacy sees states projecting an image, communicating their nation’s culture and achievements, and encouraging dialogue and understanding of their society’s heritage and its place in the world. Official foreign aid needs no presentation. In this context, it is worth noting that it has usually included a health dimension: promoting hygiene, medical support, clean water and so on. But health has always been relatively marginal in foreign aid programs, hence the number of NGOs working in this area: Médecins Sans Frontières, Oxfam, The Gates Foundation and all the rest.

Now, indeed, a vast united front of NGOs, foundations and other philanthropic organizations has emerged to face up to the COVID emergency and the relative failure of COVAX, the UN/WHO program to send vaccines to the less developed world. As these American, Asian, European and Arab agencies make clear, the immediate need is to achieve the WHO’s ambitious targets to vaccinate at least 40% of the population in low- and middle-income countries by the end of this year and 70% by September 2022. Beyond that, they demand from leading world governments commitments to long-term support for pharmaceutical industries in developing nations and expanded development efforts from the World Bank.

Meanwhile, Gordon Brown, former UK Prime Minister and a WHO Ambassador for global health financing, has launched his own vaccine crusade, enlisting 36 former presidents, 30 ex-prime ministers and another 100 influential global figures in a letter to the G20 meeting in Rome on October 30, 2021. The text argues that unless a huge airlift of the vaccines currently stored in the advanced world is undertaken immediately, the doses will be left to expire, and populations in Africa and elsewhere will be left to suffer.

When the anti-COVID vaccines came along at the end of 2020, it was authoritarian regimes like China, Russia and India who immediately dreamed of their potential to make friends and win influence—‘soft power’—in their neighborhood or around the world. In July, it was still possible to see headlines such as, "Vaccines are latest regional power play in the Middle East." The story, from Deutsche Welle, explained how Egypt, Morocco, the United Arab Emirates and other countries in the region, by producing their own COVID-19 vaccines, were advancing long-term geopolitical ambitions, often in combination with big-time outside players such as China and Turkey.

But this was probably the high point of vaccine diplomacy. As the first COVID tsunami swept over India, it became the first country to pull back on the grand gestures it had announced at the start of the year. By May, it was requesting aid from outside. In the same month, a U.S. banking strategist noted that no country had evolved an effective, enduring vaccine strategy either for itself or anyone else.

The basic fact remains that most countries, even regions, prefer to do their own thing in the face of this emergency, leaving private charity to fill the consequent gaps in weaker countries.

Pledges of course multiplied. The G7 meeting in Britain in June talked of donating 1 billion doses, even as the UK Foreign Minister explicitly condemned vaccine diplomacy as manipulative and competitive. At the same meeting, the U.S. promised to donate 500 million Pfizer jabs and denied it was in a competition with Russia and China on this front. USAID claimed it had helped over 120 countries by late October, spending over $9.3 billion USD. This was defined as humanitarian and technical assistance. The G20 meeting at the end of October confirmed again the commitments of the developed world to the rest.

But according to analysis by Financial Times in late October:

“Wealthy countries have received over 16 times more COVID-19 vaccines per person than poorer nations that rely on the Covax programme. … Just 9.3 vaccines have been delivered to low-income countries for every 100 people, the data show — 7.1 of which have been through Covax. This compares with 155 for high-income countries, of which 115 were received through known bilateral and multilateral agreements. … Covax has largely failed so far.”

However as David Nabarro, the UN’s Special COVAX envoy, explained, if COVAX didn’t work it was because rich countries outbid the rest in their dealings with the vaccine manufacturers. COVID will go from pandemic to endemic, said Nabarro, so a permanent transnational partnership would be urgently needed to guarantee equality in vaccine access and messaging around the globe.

The basic fact remains that most countries, even regions, prefer to do their own thing in the face of this emergency, leaving private charity to fill the consequent gaps in weaker countries. The historic leaders in the field of public diplomacy—the U.S. and Britain—risk letting the autocrats win today’s public opinion battles over COVID and climate change by default. As Obama’s former Ambassador to Russia Michael McFaul pointed out, the Biden administration was letting key posts in public affairs and strategic communication go unfulfilled, showing indifference to the need to explain its foreign policy.

The British meanwhile were cutting the budget of the British Council, and a columnist in The Times was openly asking if the organization was worth saving: "Astonishingly, the Chinese authorities give the Council more money (£219 million a year) than our own government does," wrote Times chief culture writer and chief music critic Richard Morrison. How to reconcile this fact with the task of promoting British values of democracy and free speech? Hadn’t Netflix done a better job, spending £400m on The Crown? "That’s what achieving a global impact costs."

Private philanthropy on the scale foreseen here is mobilizing as it sees the traditional instruments of the overseas projection of great nation-states, from foreign aid to humanitarian assistance to public diplomacy, fall short of the key global challenges of our time. A challenge for all students of public diplomacy, then, is to reflect on how their analytical approaches might be shifted now from state to non-state actors.