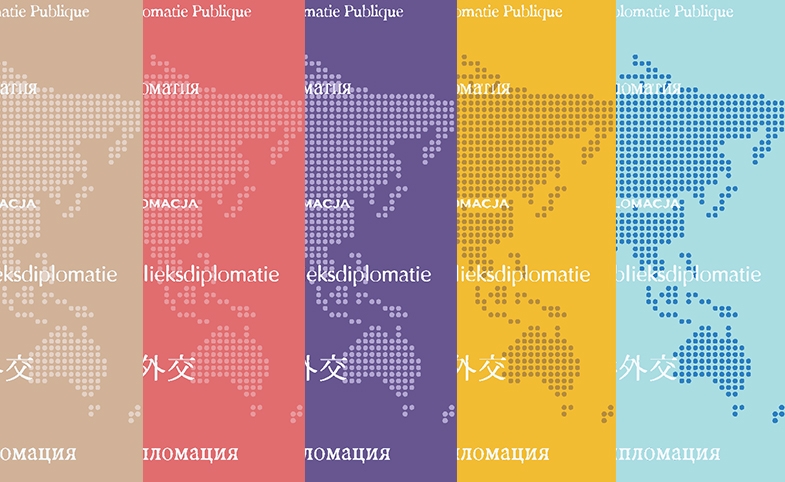 Check out the latest titles in our signature scholarly series CPD Perspectives on Public Diplomacy—now with 70 titles since inception—which showcases new research and critical thinking about the study and practice of public diplomacy. 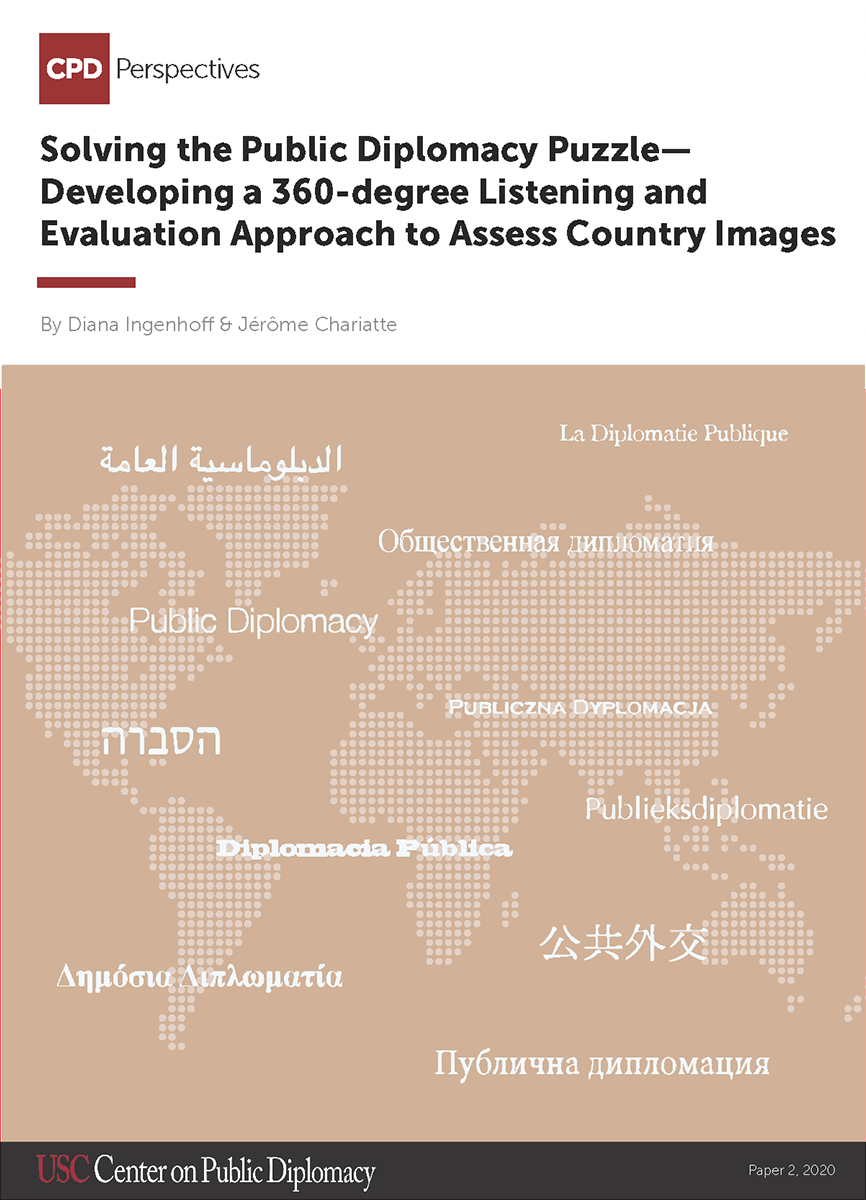 Ingenhoff and Chariatte develop an innovative, multimethod approach that allows practitioners to strategically analyze how public diplomacy communication and publics contribute to the formation of country image. To illustrate the use of this approach, the authors highlight what key components shape the Swiss country image across five different countries: Germany, France, Italy, the United Kingdom and the United States. 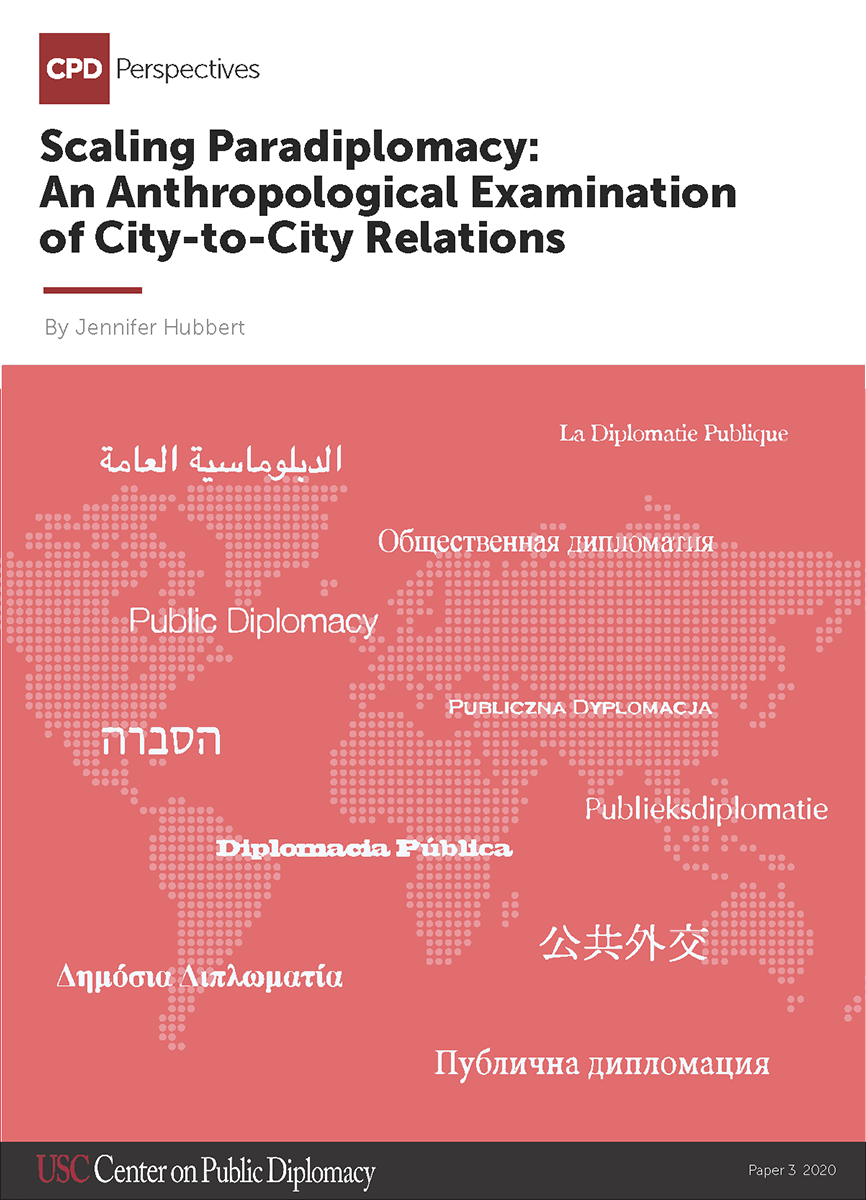 Hubbert argues that with the expanding role of cities in diplomatic practice, the traditional analytical methods of international relations research would benefit from new methodologies and conceptual inputs to make sense of the growing shift to city diplomacy. Specifically, she looks to both understand the relationships city diplomacy actors form with broader institutions and power structures, while also looking in depth at what constitutes a city more generally. By doing so, Hubbert does not aspire to discuss any one  policy or outcome but instead reflects on the overall process and methods for the analysis of city diplomacy. 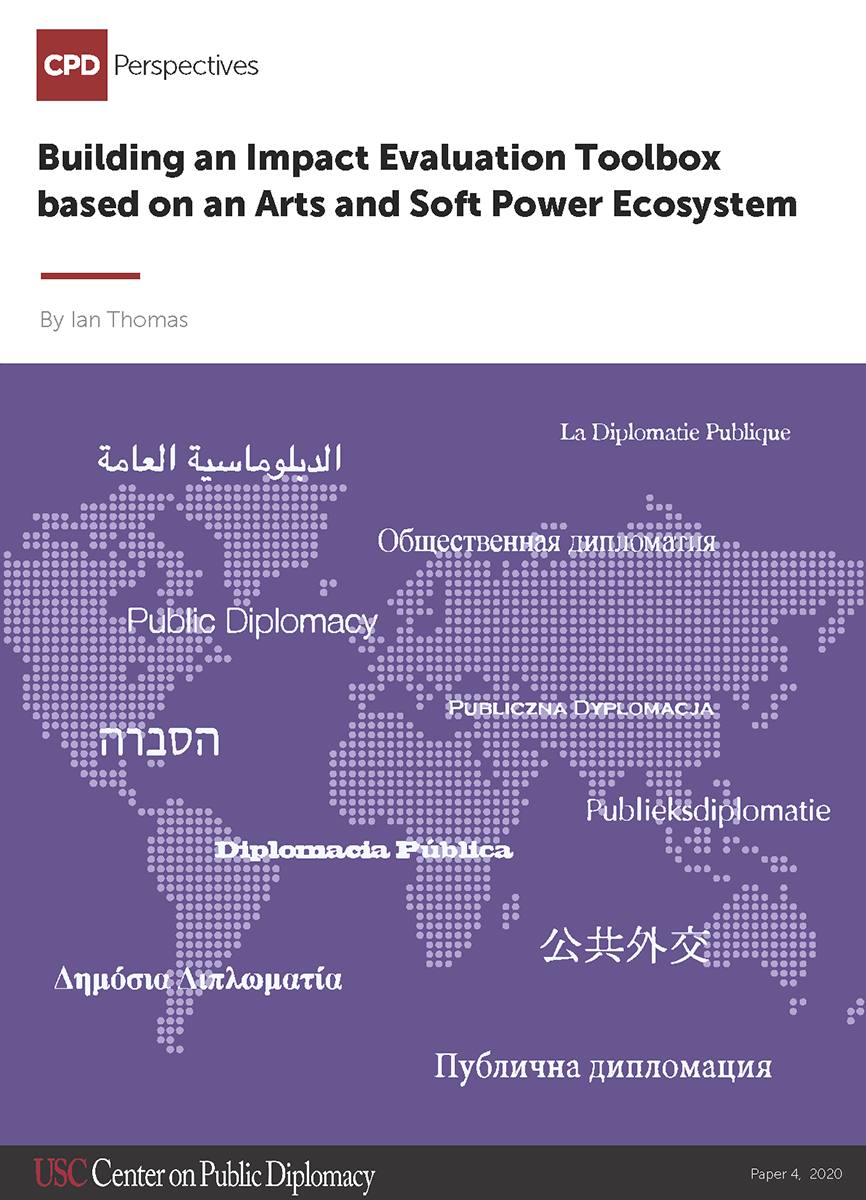 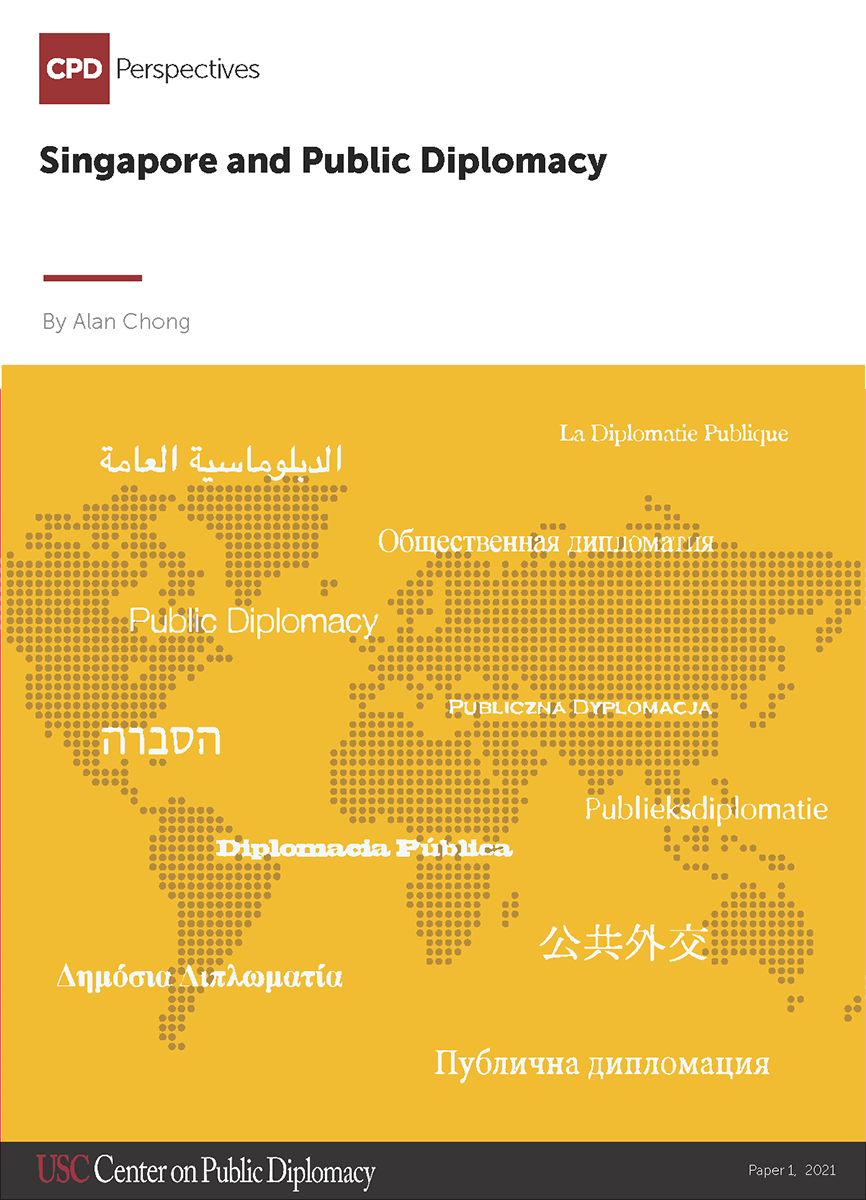 Chong positions public diplomacy as a field of practice and study often premised upon issuing propaganda over the heads of target governments with the aim of endearing one’s government and its policies directly to a foreign population. He examines the prehistory and history of public diplomacy in Singapore to suggest that non-state information campaigns are precedents to project identity and political causes. Implications on how post-1965 Singapore projects its soft power through people-to-people dimensions are discussed. 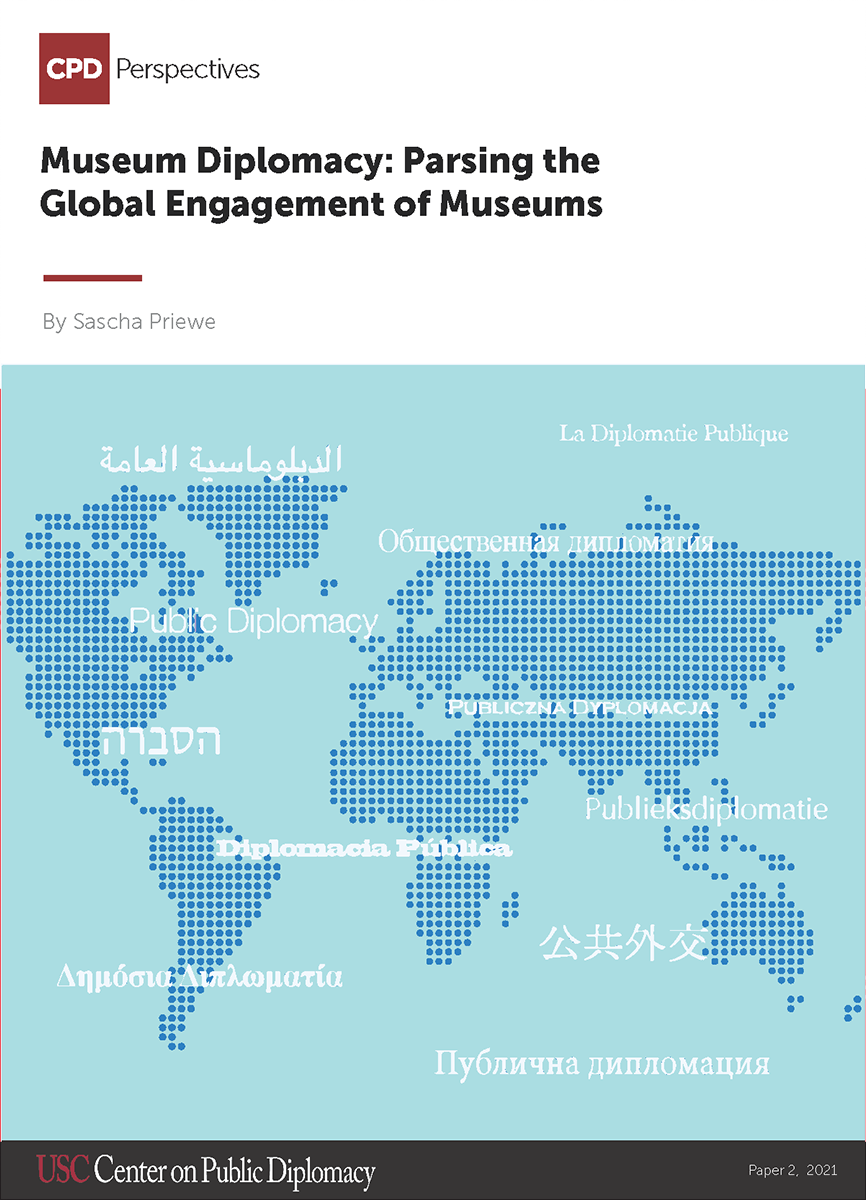 Call for Submission to CPD Perspectives on Public Diplomacy

CPD Perspectives on Public Diplomacy is a periodic publication intended to stimulate critical thinking about the study and practice of public diplomacy. We have a rolling submissions process and accept proposals year-round...

A MESSAGE FROM CPD'S DIRECTOR This past year despite global disruptions, CPD has become ever more vital to robust discussions about the future of public diplomacy here in the U.S. and around the world. The...