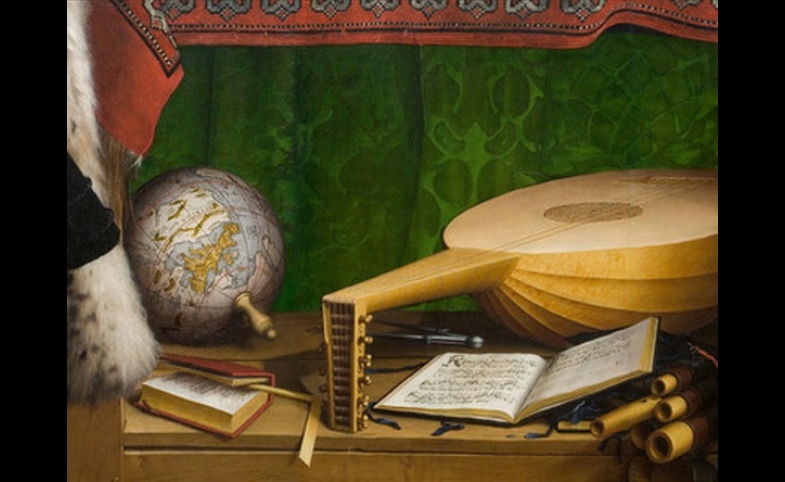 Music and Diplomacy from the Early Modern Era to the Present is a book edited by Rebekah Ahrendt, Mark Ferraguto, and Damien Mahiet which delves into the topic of music diplomacy by analyzing historical and contemporary cases. It explores how music (its concepts, practices, and institutions) shape the exercise of diplomacy, the pursuit of power, and the conduct of international relations. Drawing together 16 international scholars with backgrounds in musicology, ethnomusicology, political science, cultural history, French studies, German studies, and communication, this volume interweaves historical, theoretical, and practical perspectives. Topics such as what it means for political bodies to act "in concert," the question of music's "universality," the concept of free improvisation as it relates to twenty-first century political policy, the role of orchestras and traveling musicians in promoting cultural exchange, and the use of music as an agent of globalization and transnational encounter are considered.

The essays not only cross disciplinary boundaries but also geographical and musical ones. Below is a full list of contributions: