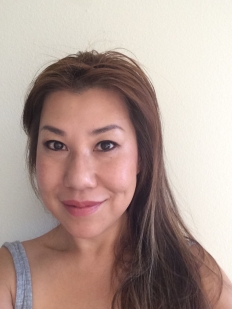 Yukari Easton graduated from the Master of Public Diplomacy program at USC in 2015, having also completed the Center For Public Diplomacy Summer Institute in 2014, and is a USC East Asia Center ACE-Nikaido Fellow. She obtained her first master's degree from the Middlebury Institute of International Studies (MIIS) and, prior to this, worked for ten years in international banking in Europe and Asia. Yukari currently works as an independent researcher. Her work has appeared in The Diplomat, The Japan Times, and other publications.