Home|Click to Care: Social Media and the Paris and Beirut Attacks 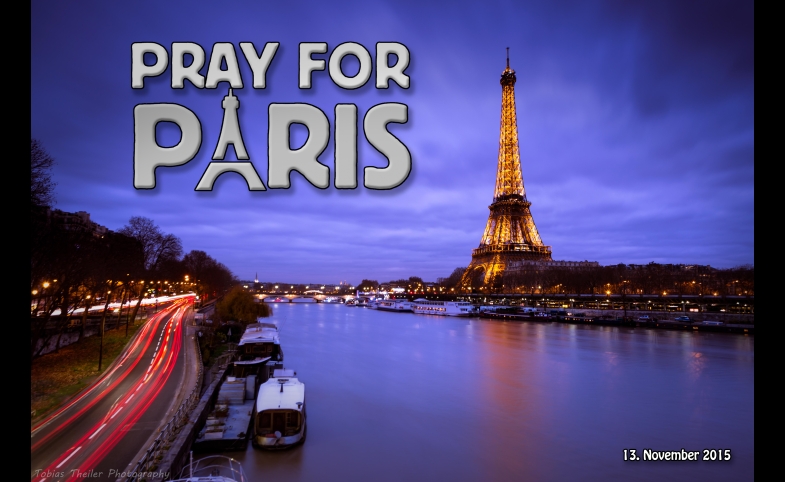 Click to Care: Social Media and the Paris and Beirut Attacks

In the wake of the devastating terrorist attacks in Paris on November 13, Paris residents took to Twitter to offer accommodation to the stranded using the hashtags #PorteOuverte and #OpenDoor, offers which were quickly picked up by news outlets and other users and retweeted in a demonstration of kindness and solidarity. Facebook’s Safety Check feature, which debuted at the time of the 2011 Japanese earthquake and tsunami disaster, allowed users to notify and reassure others. As a communication tool, the crowdsourcing power of social media again proved to be effective.

At the same time, #ParisAttacks, #PrayForParis, and “the Peace for Paris” symbol went viral around the world and, in particular, profile pages turned tricolore to, in the words of Facebook, “support France and the people of Paris.” But what does this support, the “cause” in Facebook's words, actually deliver?

Facebook has used its color filter overlays before. One such example is the rainbow filter, which enabled users to support the United States Supreme Court’s marriage equality ruling in June and was actually effective. In a fight against social inequality, visibility through numbers actually matters because it can influence policy, both foreign and domestic, and shows support for those who are suffering discrimination. But the Paris attacks are quite different in nature. It is not a case of needing to influence policy or fighting for mainstream opinion. Our friends, both on Facebook and in real life, already know that we are not supporting terrorism. Policymakers have already made public statements condemning the attacks. Who, then, is left to be influenced when we are all already in agreement? Perhaps such “support” is not really addressed to the victims but, rather, inwardly to ourselves and our Facebook friends?

José van Dijck, Professor of Comparative Media Studies at the University of Amsterdam, identifies one characteristic of social media as “the mounting difficulty of distinguishing narcissistic self-promotion from truly engaged activism, and idealistic from commercialism” in her book, The Culture of Connectivity: A Critical History of Social Media (2013). Are we not witnessing, in the name of a social media cause, this very phenomenon?

Within hours of the attacks, Parisians were queuing up to donate blood. One such donor told a reporter that she wanted to help in a “concrete” way. The same spirit was evident pre-Facebook when the mayor of New York, in the wake of 9/11, asked people to come and spend money in the city. But today, protest-by-click and its nature of instant gratification seems to hinder us from thinking further and doing something more, something real. That false sense of achievement may be obfuscating our addressing real need.

Not only is Facebook appearing to tell us how to sympathize, but also which tragedies we should direct our sympathies towards and, implicitly, which we should ignore. The Beirut bombings that took place a day before the Paris attacks, for example, did not see the release of the Safety Check feature nor the sympathy filters. Facebook now chooses our causes for us. We no longer have to think. Are we comfortable with this level of convenience?

...Protest-by-click and its nature of instant gratification seems to hinder us from thinking further and doing something more, something real. That false sense of achievement may be obfuscating our addressing real need.

There is no denying that Facebook, and other social media, have provided useful platforms for genuine advocacy and protest. But we have also allowed social media to create an artificial comfort zone that provides a feeling of participation and control, an outlet for our anger and frustration.

We should perhaps ask ourselves when we should remove the tricolore filters from our pictures. In a week, a month, or when Mark Zuckerberg removes his own filter? And when the pictures of our faces return to normal, we will need to ask what we achieved. Did we do anything to limit extremism or to help the victims and their families?

For real solutions, we need to think and do more. That takes more than a click.