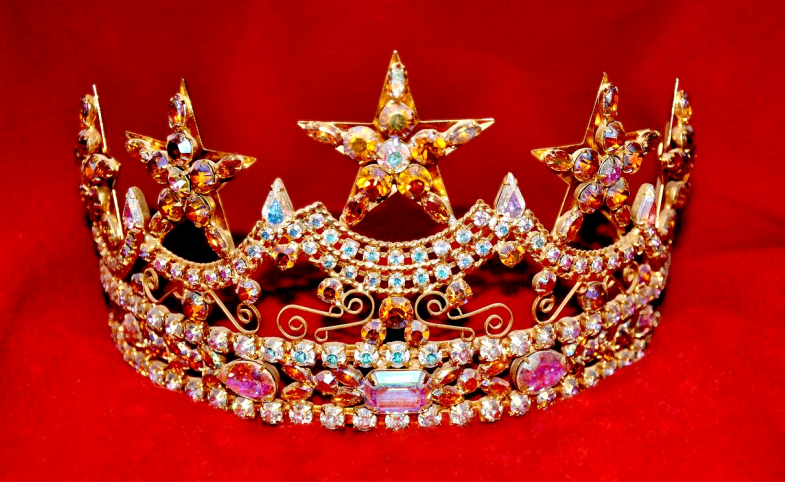 For the first time in the Miss Universe contest’s history, five women of Indian origin represented Australia, India, Malaysia, Panama and Singapore for the Miss Universe 2019 crown at Atlanta, Georgia on December 8th.

Beauty pageants are a great source of interest internationally, as well as in India. In the book Beauty Diplomacy by Oluwakemi M. Balogun, one is taken into the world of beauty contests, to see how they can become “vehicles for complex ideas about gender and power, ethnicity and belonging, and rapidly changing articulation of nationhood.” In these contests, contestants are expected to integrate recognizable aspects of their country’s cultural identity while also conveying ideas of global integration.

In her research on beauty pageants, Making the Perfect Queen: The Cultural Production of Identities in Beauty Pageants, Rebecca Chiyoko King-O’Riain of the National University of Ireland points out that “beauty pageants are not only places where queens are chosen but also where they are made.” She says these pageants are rich in symbolism and have much in common with other agencies of culture such as “talk shows (Gamson 1998), cheerleading teams (Grindstaff and West 2006) and youth car modification (Best 2006). Through the rehearsals, judging and selection of beauty queens each year (often at cultural festivals), beauty pageants reveal processes that social groups go through in defining, debating and changing their cultural identities.”

In the early 1990s, Bangalore, India played host to the Miss World beauty pageant and some of us were fortunate to witness iconic Bollywood star Amitabh Bachchan climb a chair at the local State Government building to address a press conference. His company, ABCL, was one of the organizers that year. Of course, that year, the interest was more about Bachchan than the contestants. Oozing charm, he said he wanted to bring the world to Bangalore and he did it in style.

The Miss World pageant ran into problems with one local group protesting not the “commodification of women,” but rather the opening up of India to “predatory global businesses” thus posing a threat to locals. In a 2001 article, Rupal Oza examined the local protests in India during the 1996 Miss World pageant in Bangalore. “State and supporters of the pageant provided an international opportunity to ‘showcase’ new, liberalized India to the world. The pageant, therefore, was a site at which political protest and anxiety with ‘globalization’ as well as the opportunity to showcase India to the world were articulated (Oza 2001, 1067). The Miss World pageant was seen as iconic of global influences forcing their way into India.”

In these contests, contestants are expected to integrate recognizable aspects of their country’s cultural identity while also conveying ideas of global integration.

In 1994, India had two global pageant winners—Sushmita Sen for the Miss Universe crown and Aishwarya Rai the Miss World crown. Another Indian, Lara Datta, was crowned Miss Universe in 2000 and has since held the record for highest score in the history of beauty pageant competitions. For example, she received a score of 9.99 from almost all of her judges, she received the highest score in the swimsuit round and her final question score was the highest individual score in any category in the history of the Miss Universe contest.

This year, India was represented by Vartika Singh at the Miss Universe Pageant. Singh, who has a master's degree in public health has worked as a technical advisor in quality assurance for the World Bank, is an ardent advocate of accessible healthcare and is the Brand Ambassador for the Government of Uttar Pradesh's State Nutrition Mission and other health initiatives in her home state.

Singh says, “If you look at Miss Universe candidates in the past, they are people who can speak their mind, lead the path, be unique personalities on their own and have a strong vision.”

Another Indian, Shweta Sekhon, represented the country of Malaysia in the contest. Shweta has had a successful career as a freelance fashion model and has worked in a number of fashion shows. Making use of her global platform, Shweta encourages people to love themselves through her social media movement, #YourBodyYourSay.

Panama’s Mehr Eliezer is a first generation immigrant who was born in New Delhi, India but was raised in the Philippines and Panama. She is the first nationalized Panamanian to ever participate and win the Miss Universe Panama pageant. Mehr, who has a degree in international affairs with minors in economics and history, is an intern at the Americas regional office of the United Nations Office for Project Services. Moreover, Mehr is an ambassador for PROBIDSIDA, a Panamanian organization that works to reduce the amount of HIV and AIDS cases in Panama, and she also works with refugee camps based at the Panamanian border.

Mohana Prabha Selvam of Singapore speaks Tamil and is a strong advocate of equality and inclusivity. She has volunteered for the Singapore Red Cross for over eight years. In 2010, she was part of a youth mission to Tamil Nadu, India which built a common space for the villagers in the countryside.

Priya Serrao is the first Indian-Australian to be crowned Miss Universe Australia. She currently works as a policy adviser for the Victorian government and has tertiary degrees in politics, international studies and law. She was born in India, grew up in the Middle East, and migrated to Australia at the age of 10. Her interest in social change has led her to work with several local community organizations as well as international organizations, including the United Nations Development Program in East Timor. She is an advocate for inclusive societies and gender equality, and recently started a social media campaign so that women experiencing homelessness in Melbourne can have access to free articles of clothing, nutritious food and grooming services.

This is the 68th edition of the Miss Universe and while there are many critics of beauty pageants, the supporters outnumber them. Many Indian industries including cosmetics, films, fashion and sports have been deeply influenced by the emerging success of Indian models.