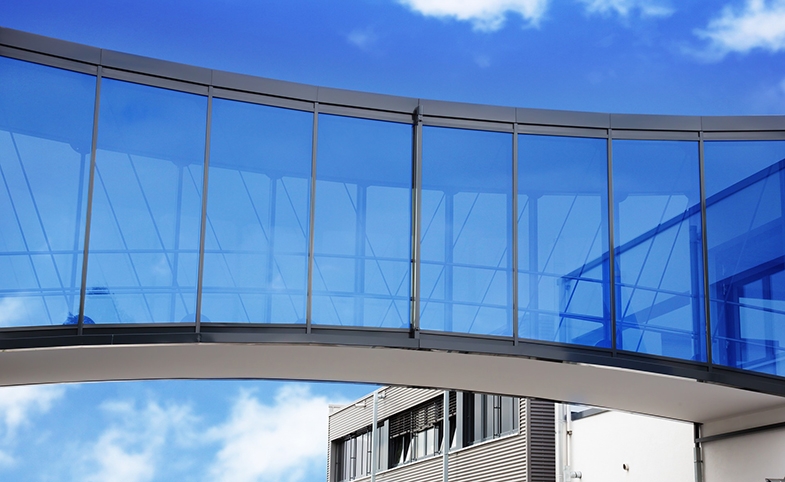 I risk a thesis that, outside of the Anglo-Saxon world (especially its U.S. part), think tanks are not very deeply analyzed, particularly when it comes to their broad and diverse impact on foreign policy and diplomacy. This, in turn, has significant consequences on how soft power is perceived and exercised there.

There is only one global index of think tanks that gains the attention of the whole think-tank world as well as that of decision-making circles. This is the Global Go To Think Tank Index Report, designed and published by a team headed by Professor James G. McGann at the University of Pennsylvania. On the other side of the pond, one can read U.K.-based Prospect magazine's annual Think Tank Awards.

The more that interest in the think-tank community widens towards other regions like Southern, Central and Eastern Europe, the more meaning that expert circles will gain within the decision-making process and within public diplomacy.

The obvious reason for this is the fact that the first think tanks were created in the U.K. (e.g. the Royal United Services Institute for Defence and Security Studies in 1831) and in the U.S. (e.g. the Carnegie Endowment for International Peace in 1910 or the Hoover Institution in 1919). They have the longest history and tradition in the Anglo-Saxon sphere, and this is why the biggest agora of ideas is spread over the Atlantic Ocean. The more that interest in the think-tank community widens towards other regions like Southern, Central and Eastern Europe, the more meaning that expert circles will gain within the decision-making process and within public diplomacy. The process will be based more on expert analysis, and soft power fields will gain from think tanks’ commentary in various media, as well as their publications.

I have had the pleasure of working with experts, researchers and think tanks (inside and outside of the diplomatic world) from the very beginning of my career and find them extremely significant when I think of the soft power of any country.

From my perspective, there are five reasons why think tanks matter for soft power and public diplomacy:

These times are not very easy for international relations —the field is complex, and there are no easy, black-and-white answers. The public is getting bored and disinterested in this multi-layered world, which is so heavily and indirectly explained by officials (especially diplomats). This is where think tanks are needed.

Countries will do so if they want to stay in the race and run successful diplomacies.