Home|Knowledge Diplomacy Part I: The Game Over Talents Goes Global 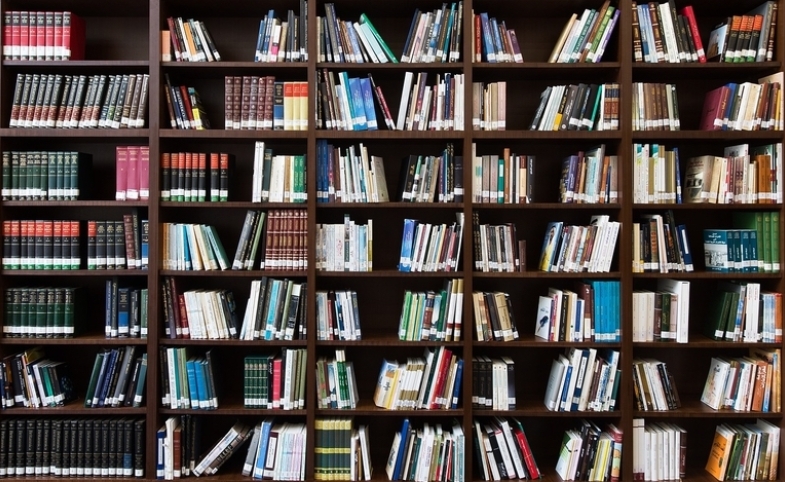 Traditionally, countries compete over power, influence and resources. And, when the latter are concerned, usually oil, gas, water and rare earth metals come to mind. There is, however, one resource that stands above all the other ones: talent.

Talent helps countries enter and go through the Fourth Industrial Revolution. The brightest minds work in laboratories across the world on new energy sources, on producing drinkable water from whatever possible, and on alternatives to traditional metals.

Today and tomorrow, almost every public policy will be heavily dependent on these talents. One cannot imagine the future of defense industries, infrastructure (both transport and ICT), energy security, agriculture, financial systems, etc. without technology and the top talent that run R&D programs during their studies and throughout their professional careers.

Therefore, competition over these bright minds is growing. New forms of international relations, where knowledge diplomacy is a significant soft power tool, are being shaped. How countries will perform in this global game will have an impact on their global standing and will depend on both their competition and collaboration in this area.

This is the first of a three-part series focusing on major trends defining international relations in the field of talent and knowledge.

Today, we start with the first trend: competition for talent becomes global.

Traditionally, universities in the U.S. and in the U.K. have dominated the Academic Ranking of World Universities, also known as the Shanghai Ranking. In 2016, however, a big change took place: the National University of Singapore, together with the Chinese Tsinghua University and Peking University, became the first Singaporean and Chinese higher education institutions to break the top 100; they also made their presence felt in the 2017 ranking. This change was confirmed in Times’ 2018 World University Rankings, where the National University of Singapore ranked 22nd globally and 1st in Asia. Peking University scored 27th and Tsinghua University in 30th place (2nd and 3rd in Asia, respectively).

What also says a lot about the global competition over talent is the fact that 2015-2016 GTCI ranking praised Nordic countries and encouraged talent to move there. [...] This year, however, none of these countries made it to the top 10.

According to the 2017 Brand Finance – Nation Brands, Singapore is (for the third year running) a country with the strongest nation brand, and its “People and Skills” result has increased as well.

The 2016 edition of the report underlines the fact that “a high quality education system based in English makes Singapore a very easy place for ex-pats to settle.” This quality has been acknowledged by the OECD as well in its annual PISA global education survey, where Singapore ranked 1st and strongly outperformed all other 71 countries/economies in science. In the World Economic Forum’s Global Human Capital Report, Singapore is acknowledged as having “the world’s second-highest proportion of high-skilled employment with significant strengths in the quality of its education system and staff training.” Moreover, the Global Competitiveness Index ranks Singapore 3rd in the world and praises it for its leadership in higher education and training, as well as for its public-sector performance.

The University of Oxford has recently published a study titled, “International Trends in Higher Education 2016-2017,” which is focused not particularly on Singapore but “on the growing role of governments in driving [higher education] internationalization […] and the growing confidence of leading universities in developing countries to build an international profile.”

New solutions implemented in France—aiming at expanding beyond the Francophone circle—served as an example in the study: these solutions included new visa regulations for international students, easier administrative requirements, and more courses taught in English. Japan is also an interesting example: the enrollment of foreign students grew 23% between 2014 and 2016, although the country’s performance was average in the “attract” pillar of the 2017 Global Talent Competitiveness Index (GTCI), ranking below regional middle-income countries such as Malaysia.

Apart from Singapore (1st), other leaders of the “attract” pillar in the 2017 GTCI are not the usual suspects. Luxembourg (2nd) is acknowledged for an outstanding combination of external and internal openness and for its reputation as a financial and industrial center. Qatar, even though it did not make the 2017 GTCI’s top 20, is ranked 3rd in the attract pillar. It leads the pillar in sub-categories such as migrant stock and international students and scores high in FDI/technology transfer and brain gain.

The United Arab Emirates made it to 4th place in the attract pillar. It is a stunning jump from its position in 24th in the previous edition of the report. The UAE is recognized in similar categories to Qatar, and it leads the “tolerance of immigrants” indicator. Singapore, Qatar and the UAE are all recognized for their focus on becoming “talent hubs” and for their deliberate public policies in this field.

What also says a lot about the global competition over talent is the fact that 2015-2016 GTCI ranking praised Nordic countries and encouraged talent to move there. Norway was ranked 8th, Denmark 10th, Sweden 11th and Finland 20th. This year, however, none of these countries made it to the top 10, and all of them lost their positions from the previous year, making space for countries like the UAE and Bahrain (10th).

Big global change is happening before our eyes.

All the aforementioned studies and success stories reflect long-term investments in developed countries that have been paying back. However, other actors, like developing countries, have their own ideas and strategies too. They want to have their say in the global game over talent, and soon they can become not just newcomers but also game-changers. This is why the second article in this series will be devoted to the nations.

Note from the CPD Blog Manager: This article is Part I of a three-part series on knowledge diplomacy as a significant soft power tool, with a focus on major trends defining international relations in the field of talent and knowledge. Read Part II and Part III.

The Allure of American Universities Abroad

In a new book published by the American University in Cairo Press, editors Ted Purinton and Jennifer Skaggs look at the establishment of universities around the world modeled after their American counterparts. "These...