Home|The BBC: at a Credibility Crossroads 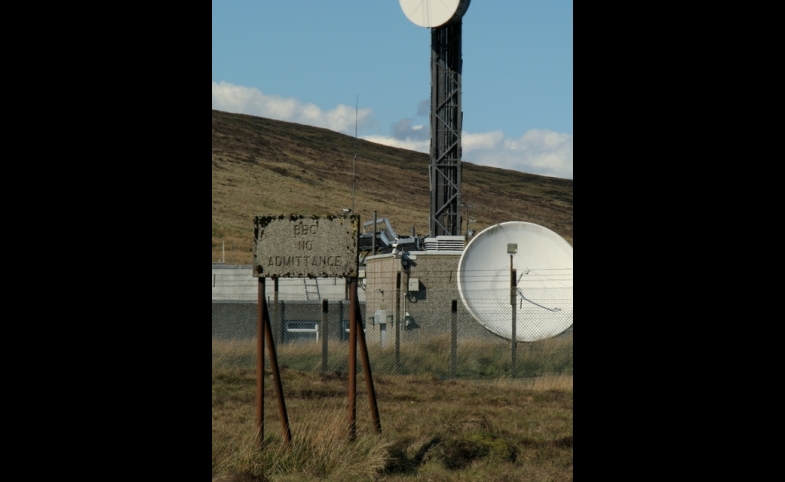 The future of the BBC World Service as a credible and independent news organization is in question. In announcing the creation of a satellite TV service for Russian speakers and a daily radio news program for North Korea, the Director-General of the BBC, Tony Hall, is in danger of crossing the fine line between public diplomacy and propaganda.

It is surprising that the BBC would wish to single out particular countries that it wishes to target, rather than the language services it wishes to expand, for by doing so the organization cedes ground to its critics around the world who view the World Service as an instrument of British propaganda. These decisions imply that the BBC World Service is connected to a political agenda - something that the organization, and the World Service in particular, has vigorously avoided since its creation. The American Radio Free Asia (RFA) already broadcasts to North Korea as part of its remit to provide news and information to audiences living in authoritarian political systems. RFA is therefore, rightly or wrongly, perceived as a propaganda station with little credibility. The BBC is now in danger of suffering the same fate.

Most worrying is Tony Hall’s claim that the BBC has “a strong commitment to uphold global democracy.” Mr Hall, it does not. The BBC has no such commitment, and nor should it. The BBC World Service has one commitment only: to provide timely, impartial, and accurate news and information for its listeners around the world. The BBC is not an instrument of Cold War politics; and it is not a mechanism for the promotion of democracy in any area of the world. It is a model of journalism that is the envy of news broadcasters across the globe. By remaining impartial and accurate, the BBC will continue to be respected among audiences and feared by authoritarian regimes as the UK’s most important soft power asset.

Tony Hall has tried to rationalize these proposals in terms of competition from other international broadcasters, such as Russia’s RT and China’s CCTV. First, we will gloss over the BBC’s mistake of closing its shortwave Mandarin service in 2011, when it was quite obvious that the Chinese were investing in the rapid expansion of their own international broadcasting. Where was the sense of competition then?

The BBC World Service has one commitment only: to provide timely, impartial, and accurate news and information for its listeners around the world. The BBC is not an instrument of Cold War politics; and it is not a mechanism for the promotion of democracy in any area of the world.

The more important argument is that the Director-General is conferring on CCTV and RT a level of credibility they do not deserve. While we do not know how many people watch either station since neither undertakes any serious audience analysis, watching a television broadcast does not mean you agree with its position or content. Polling data suggests that there is no correlation between expenditure on soft power activities, including international broadcasting, and positive changes in attitudes towards China. In fact, the polls reveal a reversal of fortune despite the huge investment in public diplomacy, and one can argue that this is due to negative perceptions of China’s policy and behavior, especially among China’s neighbors. Russia’s poll ratings abroad have likewise become increasingly unfavorable since 2004, notwithstanding the Kremlin’s investment in soft power and public diplomacy activities, including RT. In public diplomacy, actions always speak louder than words. In terms of credibility, neither RT nor CCTV are the equivalent of the BBC. Tony Hall is worrying for no reason. In the competition that matters, the BBC is streets ahead.

So the BBC World Service should continue to do what it does and maintain its commitment to doing it well: broadcasting in Russian, for all Russian speakers across the world; broadcasting in Koreans for all Koreans, North and South of the DMZ.  This is how the BBC World Service can be a soft power asset for the UK – not by tying its output to a particular political agenda, but by leaving it alone to do its job as a news service unhindered by political agendas.

Gary D. Rawnsley
CPD Blog Contributor
Professor of Public Diplomacy at Aberystwyth University
YOU MIGHT BE INTERESTED IN...