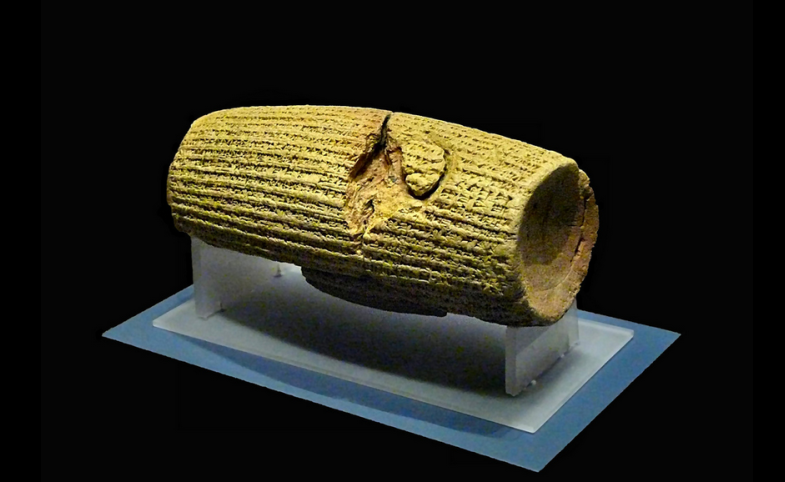 The Cyrus Cylinder, a small clay object dated from the sixth century B.C.E. and covered in Babylonian cuneiform script of an imperial decree by King Cyrus of Persia, is considered by many to be a powerful symbol of cultural and religious tolerance. Its international touring exhibition, spearheaded by the British Museum, has drawn broad global attention and is, by most measures, a resounding success.

While the Cylinder show underscores the enduring significance of the role cultural institutions, such as museums, play in fostering international dialogue through historical artifacts, it is also a story of successful branding.

Despite skepticism about employing business and marketing principles in the realms of public goods, branding practices as embodied in the commercial world have received considerable attention in the wide-ranging nonprofit sectors, including arts and cultural institutions. The Cylinder exhibition offers an illustrative case of how cultural organizations can engage a broader public through effective branding and communication.

First, as in any branding effort, storytelling with mass appeal is the foundation. The Cyrus Cylinder offers a unifying narrative of tolerance and respect that resonates across regions and throughout history. But the object is also imbued with multiple—and sometimes contested—interpretations by different peoples in different times. On the one hand, the Cylinder, as an object, is plain-looking, lacking any stunning aesthetical appeal. Yet on the other, the story of the Cylinder is layered and complex. It is indeed through such contrast that the object is dramatized and its story becomes compelling.

Second, branding the Cylinder show is not about selling a cultural experience, but to demonstrate how the exhibition helps to enrich one’s own understanding and perspective. Audiences invariably create their personal narratives with regard to an experience or an object. The Cylinder allows for such co-creation of meaning. These varying representations and narrative elements are, as in the words of rhetoric scholar Seymour Chatman, “correlative, enchaining, [and] entailing.” In this light, the Cylinder exhibition is not self-focused, but embraces audience participation.

Another important aspect of branding is the means by which organizations seek to engage the audience. In this case, the Cylinder exhibition has done superb media outreach. The show has received wide coverage in the international media, including The Economist, Wall Street Journal, New York Times, BBC, CNN, and ABC News. Neil MacGregor, Director of the British Museum, gave a TED Talk about the Cylinder and its many interpretations. The museums hosting the touring exhibition have also held events tailored to their specific communities. When the Cylinder U.S tour was launched at the Freer Sackler Gallery in Washington, D.C., it was reported to have generated 1.37 billion media impressions in 400 media outlets worldwide.

Some may argue that such branding is based on popular appeal and the engagement could be superficial. But the experience created by the Cylinder show is meaningful for visitors, and can even be transformational. It draws people into the story and serves as a point of departure for the broader conversation about cultural connections. Branding is never a be-all-end-all (not even in the corporate world). It is, however, crucial to making a cultural organization’s communication and interaction more compelling and engaging.

In recent years, Joseph Nye’s concept of soft power, defined as a country’s ability to influence the behavior of others through persuasion and attraction, has gained strong international popularity. Soft power offers an...

Cultural heritage protection is increasingly being understood by the United States as playing a critical intersectoral role in supporting development and diplomacy. The UK Integrated Review in 2021 recognized...