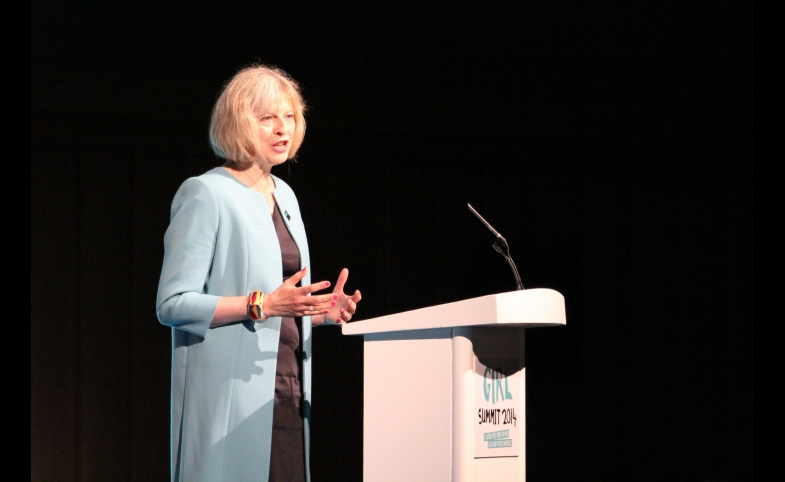 There is increasing evidence that we may end up with a hard Brexit. Britain will activate Article 50: the UK will retain control of its own borders, but without access to the single market or European passporting for its financial services industry. While many would portray this as a failure of diplomacy, it may be a smart negotiating tactic.

In his book On China, Kissinger described Mao’s tactics with India in the 1960s: an overwhelming military assault on the line of control, followed by withdrawal and negotiation. Shock and awe as a prelude to talking. In fact, this is a routine technique in Chinese negotiations: adopt an extreme or maximalist position and force the other side to negotiate towards it. When the other side has made sufficient concessions, the Chinese reengage in the negotiations.

I experienced this approach repeatedly as a junior diplomat during the negotiations over Hong Kong. The clearest example was over the new Hong Kong airport. We announced this without prior consultation with China to demonstrate Hong Kong’s autonomy following the Tiananmen incident. China responded by announcing it would not honor any contracts that extended beyond 1997, effectively killing the project. We were forced into lengthy and painful negotiations, making concession after concession, before the Chinese moved, graciously accepting the new airport. The crowning concession was then-Prime Minister John Major inspecting a Chinese Army honor guard on the same Tiananmen Square.

Invite Europe to negotiate towards Britain’s hard Brexit, putting the onus on Europe to come up with solutions.

Theresa May could learn from China, and Mao, in her approach to Europe over Brexit. Rather than agonizing over what concessions she must make or secure, she should simply activate Article 50, confirming that Britain is leaving the EU and re-taking control of all areas of policy-making, including borders: a hard Brexit. She should then invite Europe to make proposals for its future trade and other relations with the UK (meanwhile negotiating in parallel with other partners). She would in effect invite Europe to negotiate towards Britain’s hard Brexit, putting the onus on Europe to come up with solutions. This would maximize the divisions and disagreements among the remaining 27 members, and could maximize the prospects of securing a favorable outcome. Mao Zedong would approve.