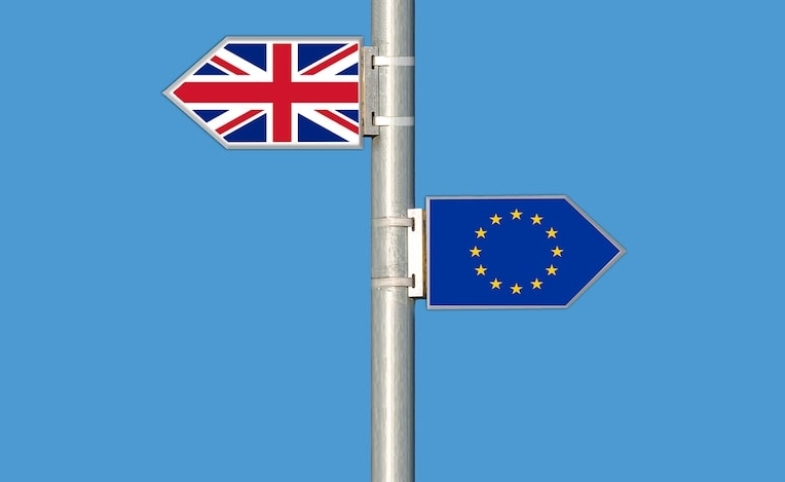 Can Digital Skills Serve as PD Resources? The Case of Brexit

When evaluating the digitalization of public diplomacy, one can segment this process into two stages. The first stage lasted from circa 2007 to 2014. It was during this stage that diplomats and diplomatic institutions began to experiment with digital technologies. In 2007 the Swedish Institute launched one of the world’s first virtual embassies. In 2011 the UK Foreign Secretary held one of the world’s first live Twitter Q&A sessions, while in 2012 the White House live-tweeted a state visit by British Prime Minister David Cameron. It was during this stage that diplomats sought to leverage digital technologies toward engaging with digital publics and fostering relationships with foreign populations.

The first stage of public diplomacy’s digitalization ended abruptly in 2014 as Russian special forces crossed the border into Eastern Ukraine. The Crimean Crisis was not just a diplomatic crisis that ruptured relations between Western nations and Russia—it was also a digital crisis which had a dramatic impact on the digitalization of public diplomacy. This was a result of Russia’s use of official and non-official digital channels to spread false narratives about events unfolding in Crimea, to flood digital platforms in Eastern Europe with emotionally arousing propaganda and create a skewed information environment in which the truth was easily contested. For instance, during the early months of 2014 Russia disseminated false news stories dealing with the persecution of Russian minorities in Eastern Ukraine. One story dealt with concentration camps supposedly built by Ukrainian extremists in Crimea with the aim of killing Russian ethnic minorities. Another story dealt with the alleged crucifixion and murder of a Russian boy by Ukrainian soldiers.

In diplomacy, shared threats can lead to shared initiatives and in their wake to new relationships.

Within the NATO alliance, and among European MFAs (ministries of foreign affairs), Russia’s digital activities were viewed as one element in its Hybrid Warfare doctrine, one which relied on digital disinformation and propaganda to destabilize foreign countries. Russia’s activities therefore brought about a major shift in the digital activities of NATO and European MFAs as digital technologies would be used to counter Russian disinformation, map Russian networks of influence, identify Russian digital assets and disseminate counter-narratives that would rebuke Russian allegations. Many of these activities would become collectively known as strategic communications.

Importantly, the goal of strategic communications was no longer to engage with foreign populations or to foster relationships with them. Rather, the goal was to influence digital publics and shape their understanding of events unfolding in Crimea. The public diplomacy goals of engagement and relationship-building were thus supplanted by the traditional goals of influence and information dominance.

Since 2014, European MFAs have dedicated growing resources to developing new digital capabilities. These include the ability to map and counter disinformation activities by other countries. The UK Foreign Office, for instance, has created two new digital departments. The first is a big data unit which has gained much experience in detecting Russian bots, or automated software meant to mimic human behavior and flood social media sites with false stories. By mapping Russian bots, and social media users who interact with these bots, the Foreign Office is also able to map possible attempts to spread disinformation in the UK. A second unit focuses on gathering and analyzing open source intelligence. This unit utilizes readily available information online to investigate and dispel Russian disinformation. Lastly, it is expected that the British government will soon announce a new initiative to increase the digital resilience of the UK by incorporating digital literacy skills into school curriculum.

From a diplomatic perspective, the UK now finds itself in a precarious position. The ambiguity that shrouds Brexit limits the UK’s ability to begin forging new relationships with European countries. The question that follows is, can the UK Foreign Office build on its enhanced digital capabilities to create new ties with European countries? Or, in other words, can the Foreign Office’s digital capabilities become a public diplomacy asset in their own right? At the MFA level, the Foreign Office can help train its colleagues abroad. Members of the big data and open source intelligence units can work opposite their peers while digital diplomacy units can collaborate on joint initiatives to effectively identify and counter Russian narratives. Collaborations between digital units can lead to shared campaigns which may also come to include digital engagement. This is because shared campaigns include shared resources.

At the governmental level, the British government can share its school curriculum and digital literacy programs with other European education ministries and even help these ministries develop their own curriculum. Moreover, British networks of educators, schools, universities and NGOs dealing with digital literacy skills can be integrated into collaborative European networks that will be headed by the Foreign Office and the education ministry. In this manner, the bonds between European governments, and people, may grow closer.

In diplomacy, shared threats can lead to shared initiatives, and in their wake, to new relationships. Presently, the UK is looking to forge new relationships with Europe while European nations are looking to bolster their digital resilience. The Foreign Office’s digital skills, and those of the British government, can help the UK foster new ties with its neighbors even as the specter of Brexit looms large above the continent. Importantly, some elements within the UK government are already sharing their digital skillsets with Baltic nations. Such collaboration could be expanded to other regions of Europe.

The elections for the European Parliament this year could be viewed as the first truly digital EU elections. This is not so much because people will be able to register and, in the case of Estonians, even vote online, but...