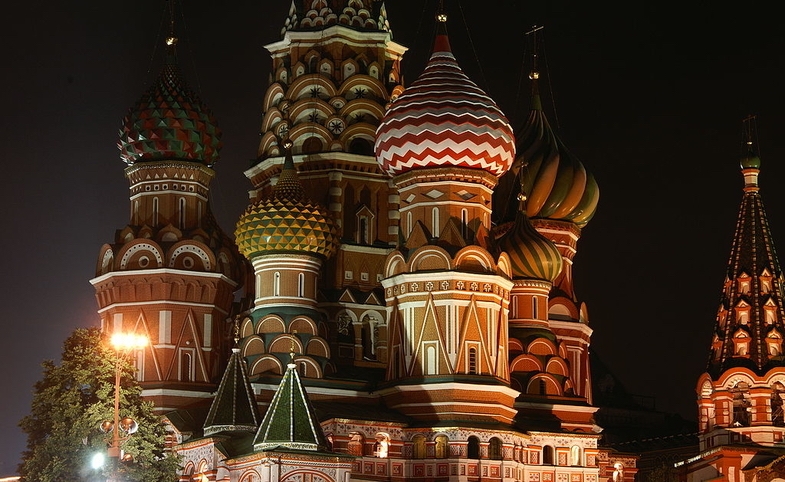 “The challenge of Russia disinformation is not about Donald Trump,” said Ohio Republican Senator Rob Portman as he kicked off a day-long conference on Russian disinformation last month.

However, given that President Trump currently directs the foreign policy of the United States, backed by Republican majorities in the Senate and House of Representatives, it is fair to ask how Trump’s Washington is now responding to this “challenge.”

The answer is not reassuring.

In fact, following the daily swirl of “breaking news” regarding Russian meddling in the election that brought Trump to power, and the distressing series of pro-Putin statements and actions by President Trump himself, it’s hard to see evidence of any positive response at all.

Late last year, Portman and Connecticut Democratic Senator Chris Murphy inserted language in the Defense Authorization bill directing the State Department to do more about Russian disinformation. Obama signed that bill into law last December. The relevant section is referred to as the Countering Disinformation and Propaganda Act. I wrote hopefully about this step in a column here last April.

[The] measures strengthen the U.S. Department of State’s GEC to fight Russian propaganda and disinformation, counter Russian energy bullying in Eastern Europe and the Balkans by enhancing energy security and providing technical assistance, and establish a pilot program for improving governance and fighting corruption among countries vulnerable to Russian interference. To build on last year’s bill, Murphy and Portman co-introduced the provision authorizing more funding for the GEC and [to] prioritize countering Russian disinformation.

The additional funding for the GEC would be $60 million. The Senate passed the toughened sanctions against Russia on June 14 by a vote of 97-2. The House has yet to take action.

The truth is that little has been done in the past seven months to implement actions against Russian disinformation, just as nothing has been done — so far — to punish Russia for interfering in the 2016 elections on behalf of Donald Trump. In fact, the tenor of Trump’s remarks at the G-20 in Hamburg, and subsequent steps such as the USG’s withdrawal of support to anti-Assad forces in Syria — a key Russian aim — all point to the Trump Administration facilitating Russian goals and objectives rather than opposing them.

According to reports last Thursday, the Trump White House has even begun talks with Russia on cyber security. When this possibility first surfaced after the G-20 bilateral — Trump tweeting that “[Putin and I] discussed forming an impenetrable Cyber Security unit so that election hacking, & many other negative things, will be guarded” — the idea was so ridiculed by members of Congress that Trump then tweeted that it “can’t” happen. Apparently, the President has changed his view.

In their remarks at the conference, held at the Atlantic Council in Washington DC, Portman and Murphy were careful to avoid the elephant in the room and stuck to generalities. Murphy said the $60 million for the GEC “doesn’t replace VOA, it adds to it.” Portman said he advocated better coordination across government, more funding, expertise, and “modernizing the U.S. response.”

All sensible points. However, until White House policy aligns with Congressional funding to oppose Russian active measures (election meddling) and disinformation, the United States will be doing too little, too late.