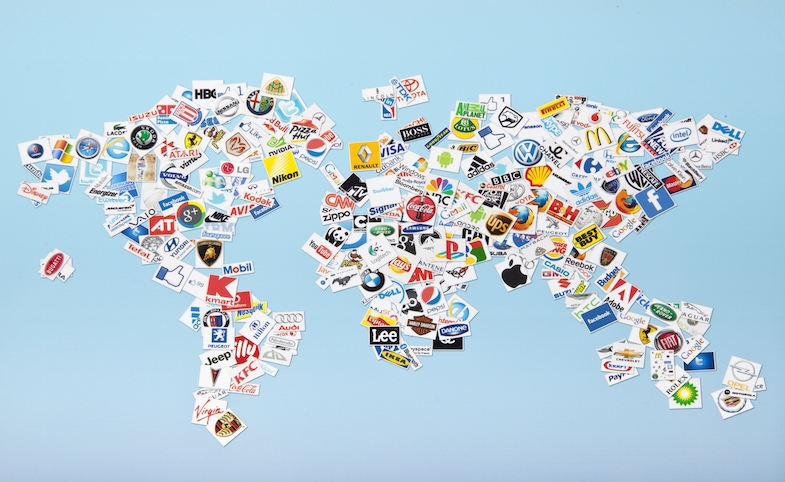 While the world of business is increasingly connected and integrated on the global scale, the nationality of a brand at times attains growing political significance in today’s marketplace. Some argue that with globalization a brand’s nationality—its perceived national association—has become so tenuous that contemporary consumers may not care where a brand is from or even know the country-of-origin information of the brands they purchase. However, as research has shown, all such spatial associations are not created equal and they still matter in a wide range of circumstances. Brand nationality, which usually remains peripheral in the production and consumption process, is elevated to prominence in times of international frictions.

Yet the notion of brand nationality is also fraught with ambiguities and contradictions. These days the sources of a brand’s nationality are varied and complex. Brand nationality is sometimes perceived and defined primarily by the firm’s own history. Consider the example of McDonald’s, which is viewed principally through the lens of its distinctly American roots. Despite McDonald’s operational model of franchising, localizing efforts in its overseas stores and the fact that most of its revenue is now generated from international sales, the myth of the brand’s American identity lives on. For some brands, their international expansion through cross-border mergers and acquisitions or direct investment results in their taking on multiple geographic identities. After the Chinese technology firm Lenovo acquired IBM’s ThinkPad/Personal Computer Division in 2005, it sought to maintain its mega-brand status in the Chinese domestic market while evolving a global brand identity overseas. German automakers, such as BMW and Mercedes-Benz, build cars in South Carolina and Alabama for the U.S. market, and they are also seen as “local,” given the prevalent employee nationality in these locales. The diversification and fragmentation of the global supply chain over the last quarter century have rendered the “made in” label practically meaningless in determining a brand’s country of origin. Apple offers a prime example in this respect. While the company originated from the “local” geographical context of Silicon Valley, Apple’s operations around the world are unified and seamless, and its brand attributes are truly “post-national.”

Brand nationality, which usually remains peripheral in the production and consumption process, is elevated to prominence in times of international frictions.

There is no one agreed-upon objective criterion to determine a brand’s nationality—for example, should it be defined by the location where decisions are made, the shareholder or owner’s nationality, or employee nationality? Regional differences in consumer attitudes, values and behaviors necessitate brand localization so as to compete effectively in local markets. On the other hand, maintaining a consistent brand voice across varied markets is key to operational efficiency. Indeed, brands often take on multiple and shifting local, national and global identities.

Trade and economic relations are a crucial aspect of contemporary global affairs, given the growing number of bilateral, multilateral and regional trade pacts as well as ever-expanding cross-border e-commerce. And brands are visible symbols in these exchanges and relationships. While national identity is not always the defining element in consumers’ relation with companies and brands, it does from time to time serve as a sub-text of that relationship, and is often conflated with other concerns, such as price and quality or larger social and political controversies. Most brands today are geographically hybrid in terms of their ownership and business process. Notwithstanding such multiplicity in national associations, consumers still form and cling to perception of a singular national identity of certain brands. Whether it is in their private consumption or public expression, they evoke the brand’s nationality based on their preconceived convictions and appropriate it to fulfill their own needs for social identity. Such consumer expressions and actions shape the opinion environment in which international trade policies are considered and pursued.

The current rise of nationalist fervor, amidst myriad geopolitical instabilities, intensifies this interaction between nationhood and business, making the “political ecology” of the marketplace far more fluid and challenging for policy-makers and businesses to grapple with.

Image by Oaltindag via iStock

A new book edited by Daya Kishan Thussu, Hugo de Burgh and Anbin Shi looks at the globalization of the Chinese media. The book China's Media Go Global features a collection of articles divided into...

Yin and Yank: Perceptions of China & the U.S.

In the June 2017 issue of Comparative European Politics, Soo Yeon Kim, Sophie Meunier, and Zsolt Nyiri examined European public opinion of China and the United States. The authors noted that "[p]erceptions of the United...

Article: Business Diplomacy and the Internet in China