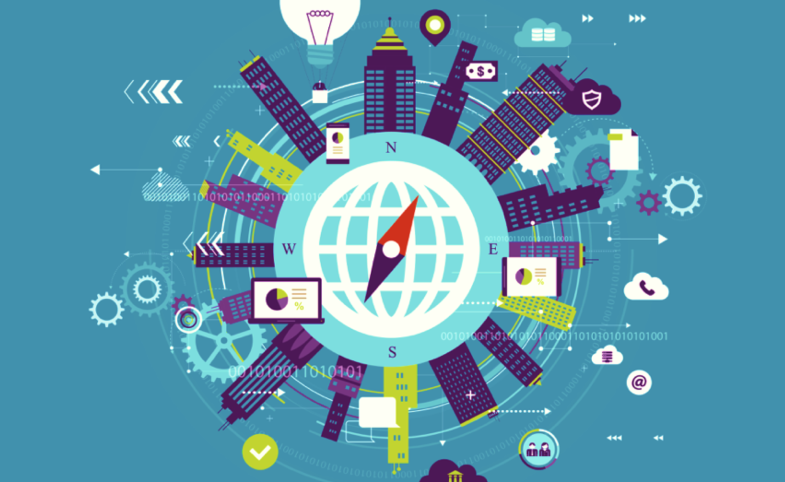 The future of diplomacy takes root in cities

Cities are coming into their own as diplomatic actors, as a matter of both pragmatism and necessity, prompting local leaders to focus efforts to realize their potential on the international stage.

In April, Los Angeles hosted a unique gathering of city officials. In partnership with the University of Southern California and New York City, we brought together, for the first time, 17 U.S. cities to discuss our role in international relations. The cities at this “Summit on City Diplomacy” spanned the entire country, from Seattle to Atlanta, representing Democratic and Republican mayors, and large and small cities alike.

We decided to meet because, regardless of what is happening at the federal level in the United States, municipal governments have not forgotten the critical role international engagement plays in our country, particularly in each of our cities. We know that in an interconnected world, our citizens directly benefit from local governments leveraging their global ties. And when our communities interact with the world, the best of American values are represented.

City diplomacy involves sharing best practices with partners around the world and leading on global challenges.

At the summit, U.S. cities agreed that we must remain open in outlook and action. Our proactive, constructive engagement with the international community creates jobs and leads to investment in our cites, connects foreign markets to our exporters, bolsters our tourism industries, allows us to benefit from the brightest international students who pay tuition in our universities and celebrates diverse culture and traditions that enrich our civic life. Perhaps most importantly, our global connections actually give us new residents and fellow neighbors. And the pressing challenges of this century demand responses based in partnership and global cooperation; we work with other countries to keep our residents safe from terrorist plots, transnational criminals, epidemics and the risks posed by climate. Partnership is the only way to combat these challenges.

While no two cities are the same, city diplomacy is coalescing around shared values such as partnership, cooperation and inclusion. For some of us, city diplomacy includes our expanding efforts to localize the United Nations’ Sustainable Development Goals, where we know that city participation is essential to achieve people, planet and prosperity by 2030. We also dedicate resources to embrace our immigrant communities, provide trainings and resources for the resident diplomats and visiting foreign officials, and engage our students with global opportunities for expanding their worldview. Many of us work to attract job-creating investment and help our small businesses find opportunities to export.

Increasingly, city diplomacy involves sharing best practices with partners around the world and leading on global challenges. As our national government abdicates its global responsibilities, our cities have taken steps to uphold our commitment to the Paris Climate Accord and advocated for the Global Compact on Migration to reflect the experience of cities, who are on the frontlines of welcoming newcomers into our communities. We also participate actively in flourishing city networks on a range of issues with global dimensions, from climate change, to violence and equality, to resiliency that allows us to learn from other cities facing challenges of earthquakes, flooding, fires or economic shocks.

U.S. cities, proudly representing our constituents, remain committed to promoting American values and advancing leadership in the global community. This is a growing movement, and the time for city diplomacy is now.

Note from the CPD Blog Manager: This piece, written by Penny Abeywardena and Nina Hachigian, originally appeared in the 2018 Soft Power 30 report.

Nina Hachigian is the Deputy Mayor for International Affairs in the Office of the Mayor of Los Angeles. Nina was appointed US Representative to ASEAN with the rank and status of Ambassador Extraordinary and Plenipotentiary from 2014 to 2017.

Yes, we are in a crisis. This is serious. There is so much to mourn. There is much to prepare for. But one silver lining is that while our physical distance is growing, our hearts seem to be getting closer. We are witnessing...